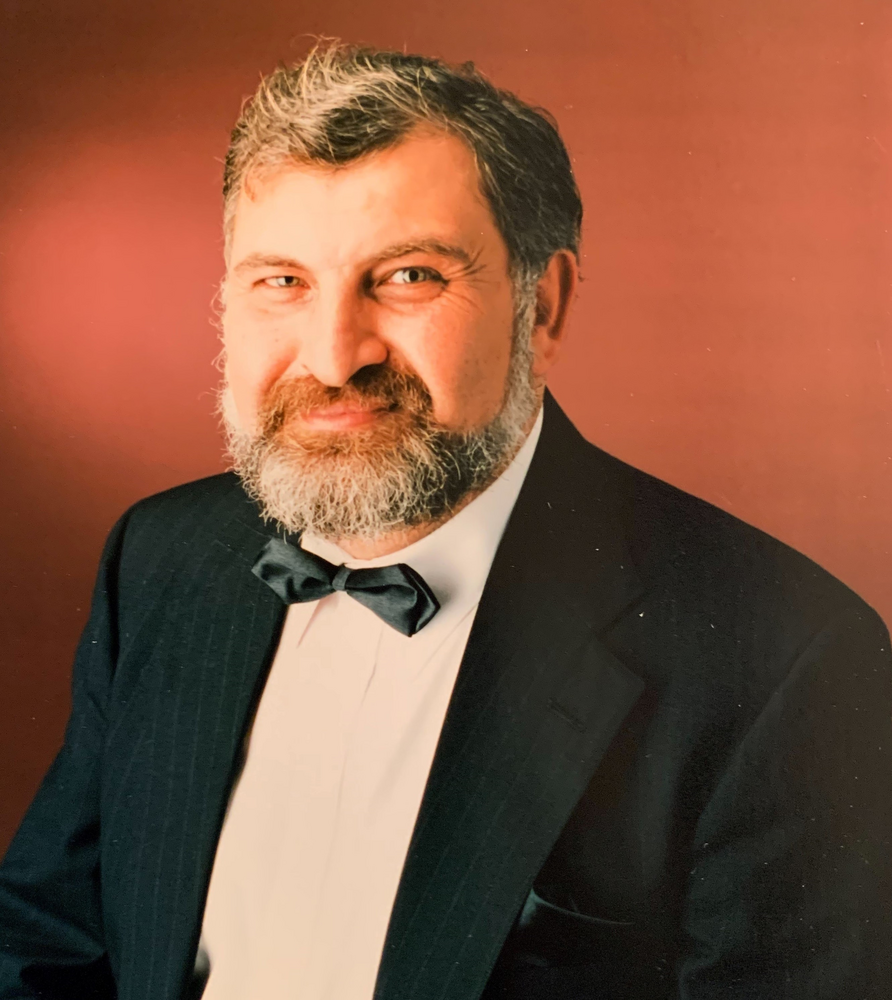 Prof. Savas Yavuzkurt, 70, of Lemont passed away unexpectedly Thursday, November 18, 2021 at Sharon Regional Medical Center in Sharon, PA. He was on the way home from a presurgical consult for a heart condition that tragically got the better of him before he could have surgery.

Savas was a beloved father, husband, and educator; talented musician; and a prolific researcher and academician. He is survived by his sons, Altan ("Dan") of Boston, MA and Teoman ("Ted") of Mountain View, CA; wife, Shu-er Lee; Sister, Sevil Kilinc of Izmir, Turkey; and his first wife, Amanda Saxon, mother of Dan and Ted. Preceding him in death were his older sister, Sevgi Aydin, and parents, Kerime Atilla and Hüseyin Yavuzkurt.

Savas was born on October 11, 1951 in Antalya, Turkey. His mother, Kerime, was a school teacher, and his father an architect. A precocious student, Savas attended the prestigious Middle East Technical University in Ankara where he graduated top of his class.

He refused to give a valedictory speech, however, when told he would have to censor his political convictions. After all, Savas was an outspoken and charismatic student activist, who even spent time in jail for proclaiming his views on freedom and equality.

He met his first wife, Amanda, while enrolled at his PhD program at Stanford as part of a UNESCO scholarship. They married in Santa Clara, CA on September 21, 1977.

After earning his doctorate, Savas taught at the Technion in Haifa, Israel, where Dan was born in 1979. Shortly after, he returned to the United States to begin a storied 38 year career at Penn State, from which he retired Professor Emeritus in 2019.

Though Savas was well known for his warmth and humor, he gave infamously hard open book exams, insisting that he'd never once been asked professionally to solve an engineering problem, "but first, put away all your notes and books."

Savas contributed enthusiastically to conferences for the American Society of Mechanical Engineers (ASME), which honored him with the rank of fellow, reserved for members with "outstanding engineering achievements."

Beyond the classroom, he was a pillar of the local Turkish community, regarded for his folk singing and saz playing. At home, Savas was a devoted father and husband who sacrificed for his kids, insisting on staying local and living frugally to better provide for their educational and spiritual needs. Climbing the career ladder was less important to him than spending quality time with his family.

Savas married his second wife, Shu-er, also an educator, in Bellefonte on October 6, 1995. They lovingly spent the past 26 years in Lemont, and enjoyed ballroom dancing, travelling the world, and exploring nature together.

Funeral Service will be at 11 a.m. on Wednesday November 24, also at Koch Funeral home, with Jackie Naginey Hook officiating.

Savas will be buried in Graysville Cemetery in Spruce Creek.

Memorial contributions may be made in Savas' name to the Turkish Education Foundation, TEV, at english.tev.org.tr

Arrangements are under the care of Koch Funeral Home. Online condolences may be entered at www.kochfuneralhome.com.

To send flowers to the family or plant a tree in memory of Savas Yavuzkurt, please visit Tribute Store
Tuesday
23
November

Share Your Memory of
Savas
Upload Your Memory View All Memories
Be the first to upload a memory!
Share A Memory
Send Flowers
Plant a Tree