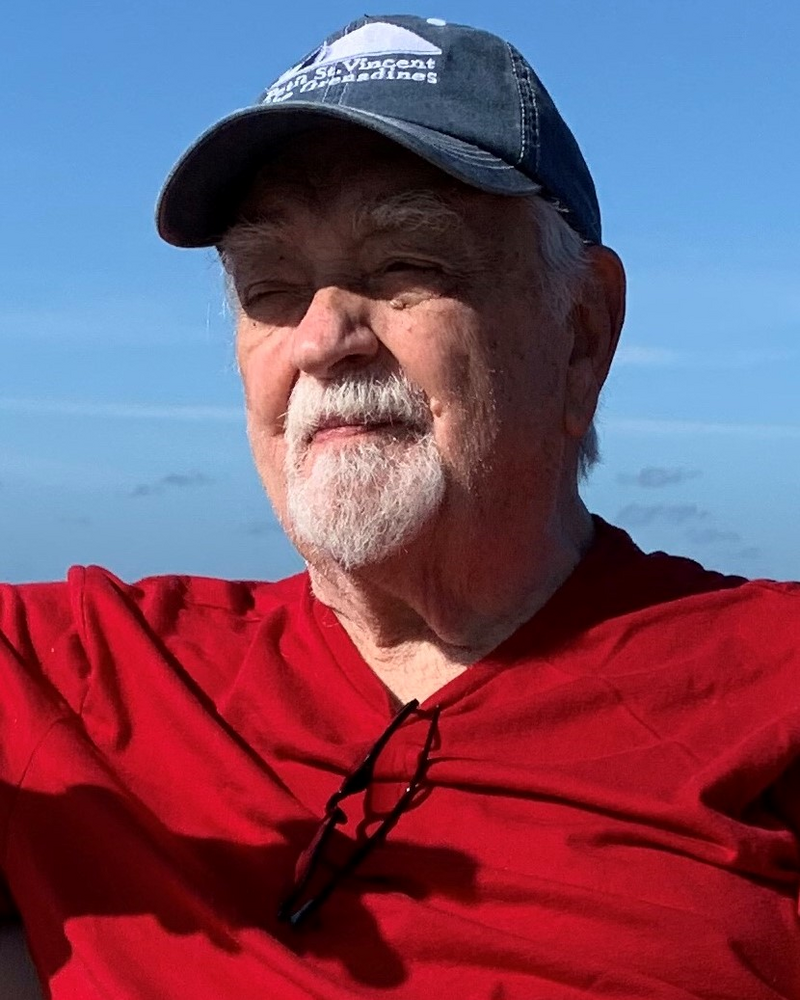 Obituary of Ronald A. Shroyer

Our beloved father, brother, uncle and friend, Ronald A. Shroyer, 89, passed away Monday, November 22, 2021 at his State College home.

Born November 5, 1932 in Altoona, PA, he was the son of Alton Shroyer and Marguerite (Price) Shroyer. After a stint serving in the Army and graduation from the Art Institute of Pittsburgh, Ron took off for the bright lights of New York City with his bride, Arden (Weaver) Shroyer. For a dozen years he worked in advertising in the city, while Arden signed on as a representative for United Airlines, kicking off a lifelong love of travel for the pair. Together, the glamorous, iconoclastic couple would explore the world, journeying from the jungles of the Amazon to the plains of Africa, and many more far-flung locales nearly too numerous to count. Along the way they befriended movie stars and music celebrities, all drawn to Ron and Arden's outrageous humor, sharp intellect and enormous lust for life.

In the early 1970s Ron took a role with Barash Advertising and brought his young family to State College. He would remain at the agency, where he was eventually named creative director, for the rest of his long, storied career. Ron's work was never less than exceptional, and occasionally award-winning, but his true legacy remains the relationships he forged. Possessed of powerful charisma, he was a legendary raconteur, although his charm never hid his fundamentally kind heart. He served on the boards of many local organizations, including the Central Pennsylvania Festival of the Arts.

Ron is survived by a daughter, Jill (Shroyer) Gleeson, and her fiancé, Matthew Stullken, of State College, PA; his sister, Barbara (Shroyer) Ansman, of Easton, PA; and nieces, nephews and in-laws. He was preceded in death by his parents, wife and son, Gunnar Shroyer.

Memorial contributions may be made in Ron's name to Centre County PAWS or Centre Wildlife Care.

A going away party for Ron will be held on December 11, beginning at 6 p.m., at 1300 East Park Hills Avenue, in State College. Anyone who would like to share a story about Ron at that time will be very encouraged to do so.

To send flowers to the family or plant a tree in memory of Ronald Shroyer, please visit Tribute Store
Saturday
11
December

Share Your Memory of
Ronald
Upload Your Memory View All Memories
Be the first to upload a memory!
Share A Memory
Send Flowers
Plant a Tree