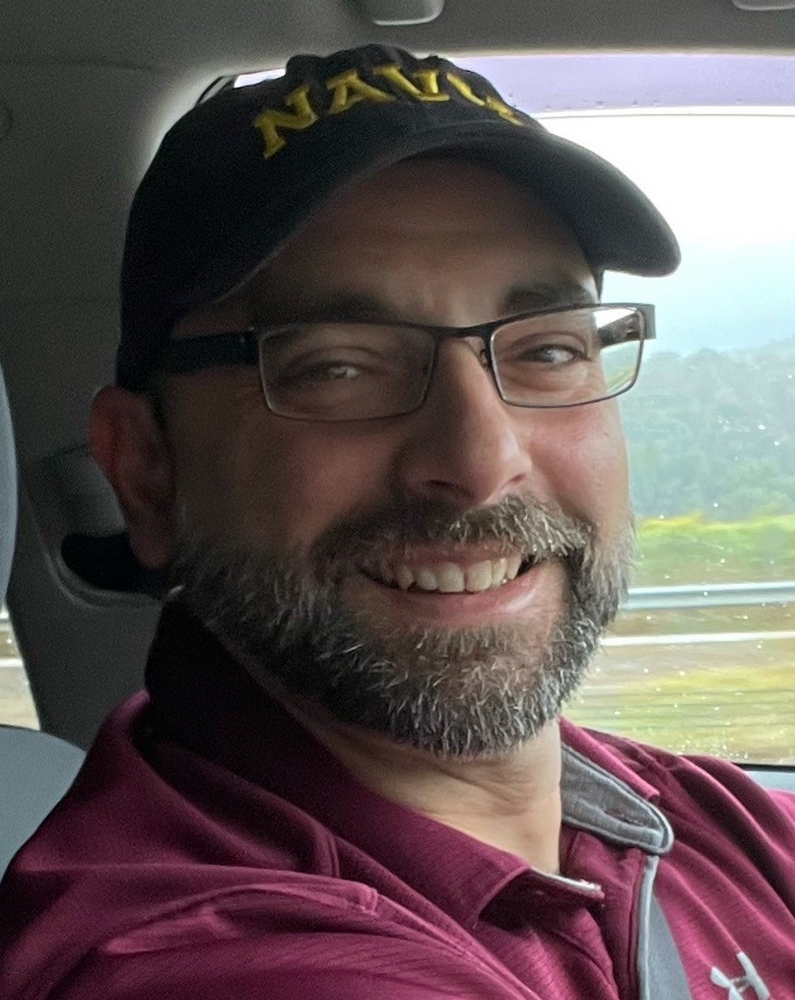 In addition to his wife and parents, he is survived by his step-son, Owen E. Plieseis of Osceola Mills; his sister, Lindsey M. Cramer and her husband Kade Sr. of Centre Hall; his niece and nephew, Kendall Cramer and Kade Cramer Jr.; his grandmother, Mariannima Quaranta of Termoli, Italy; and Murphy, his puppy. He was preceded in death by his grandparents, Lee and Helen Dunkle and Primiano Quaranta; his aunt, Karen Dunkel Williams; his cousin, Sabrina Grego; and his dog Molly, who was like a child to him and Dawn.

Louis graduated from State College High School in 1994. He served in the United States Navy. He worked for 15 years as the manager for Weis Market.

He enjoyed taking care of and playing with his puppy Murphy, gardening, Penn State and Pittsburgh Steelers football; but above all he loved his family. He was a caregiver for his grandparents before their passing.

To send flowers to the family or plant a tree in memory of Louis Quaranta, please visit Tribute Store
Tuesday
30
November

Share Your Memory of
Louis
Upload Your Memory View All Memories
Be the first to upload a memory!
Share A Memory
Send Flowers
Plant a Tree