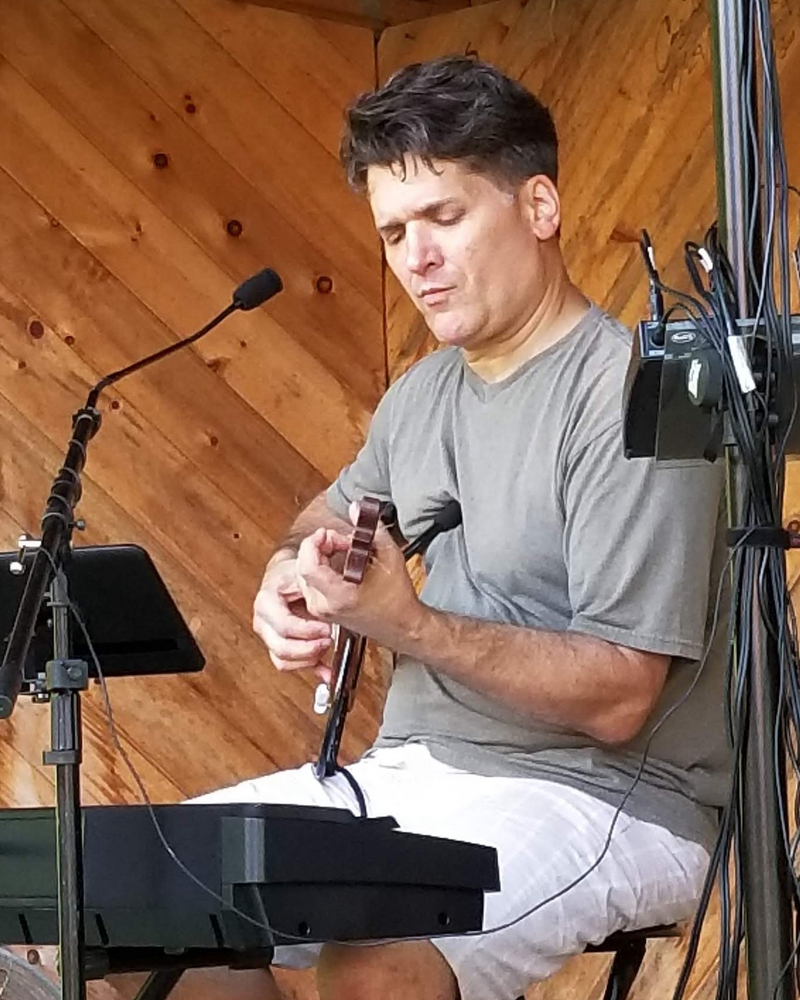 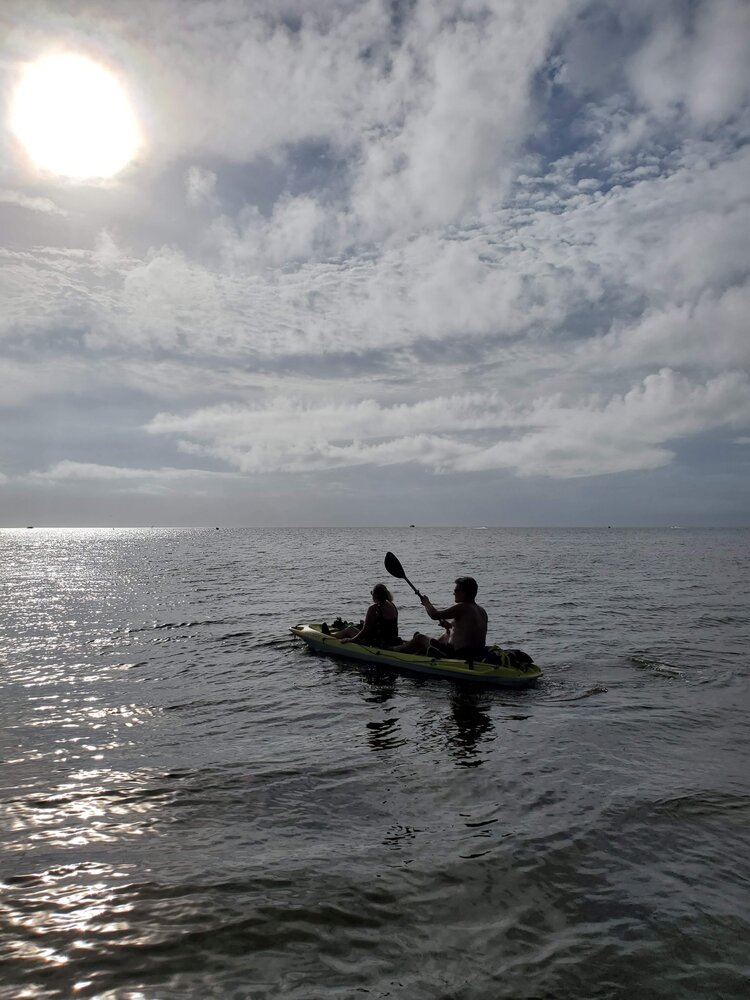 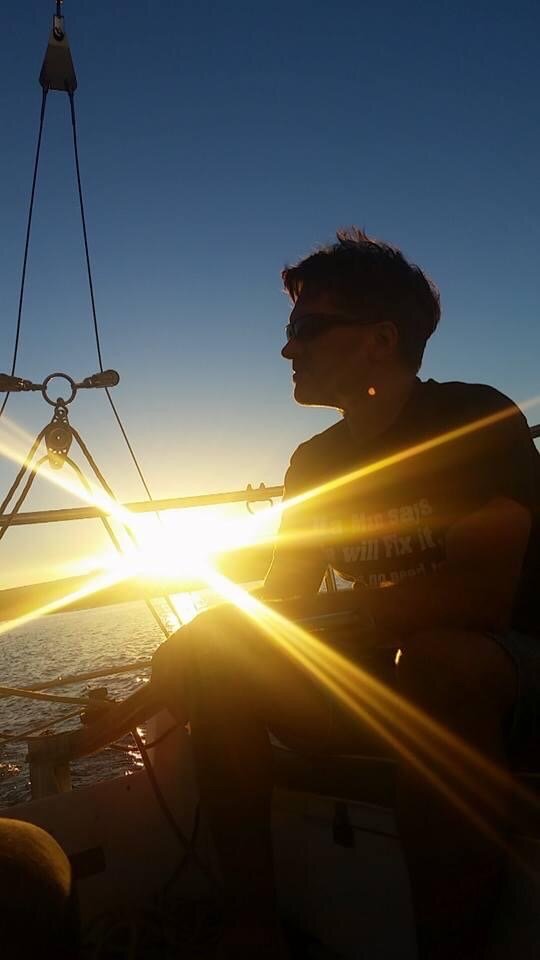 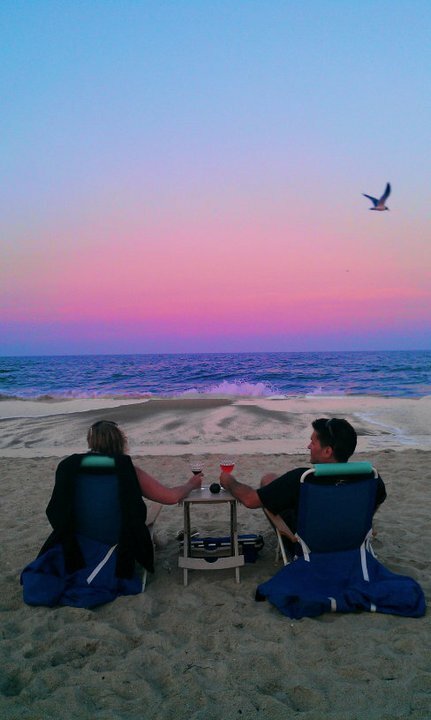 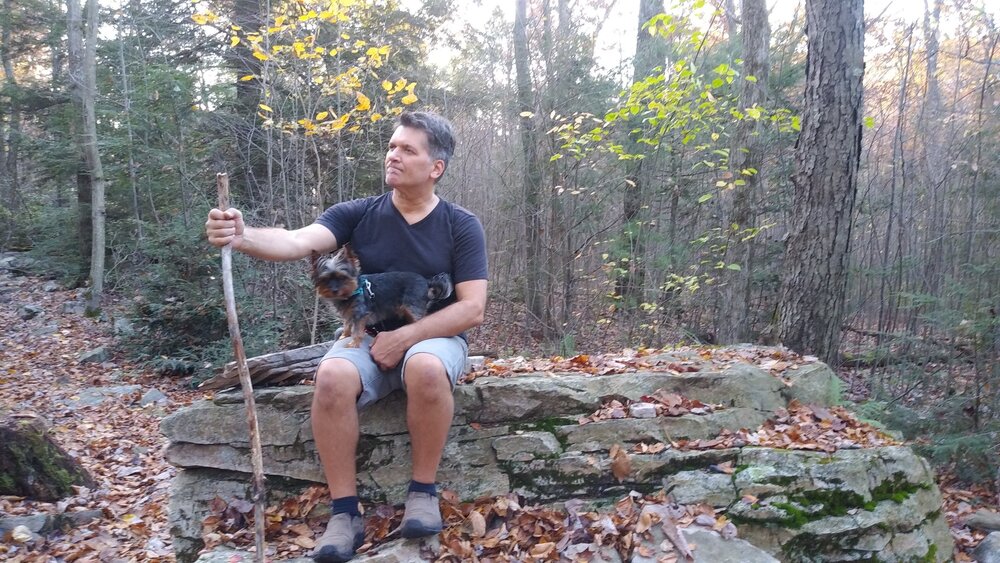 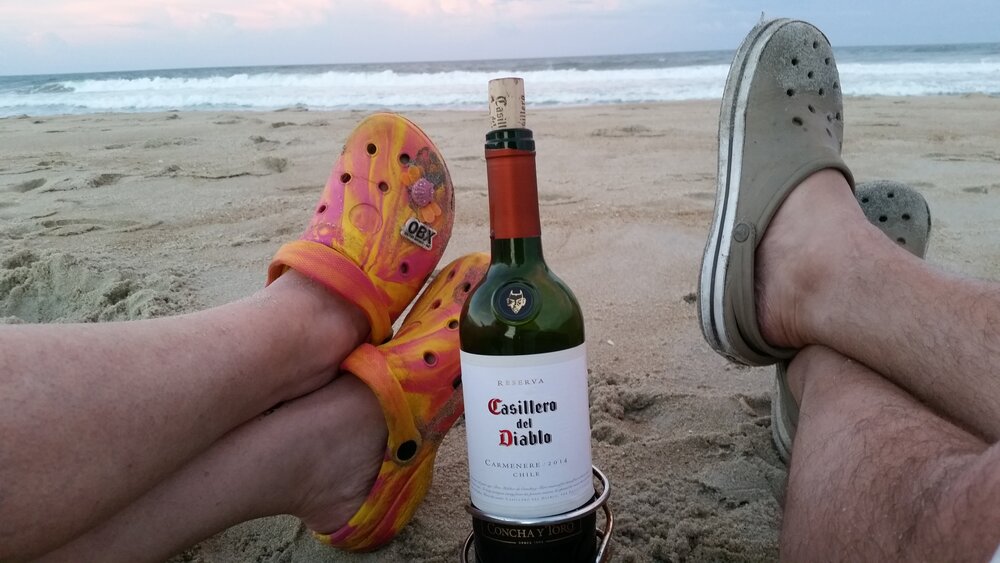 Born July 9, 1964, in Slatington, he was the son of the late Donald Peters and Kathy Hobel Peters. On August 15, 1993 he married Judith Anne Machon, who survives.

In addition to his wife, he is survived by two children, Skylar Bree Machon Peters and her partner Nick Rebar of Ramey, and Jacob Daniel Machon Peters of State College; three siblings, Michael Peters and his wife Monica of Slatington, Debra Peters Wilcox of Frederick, MD, and Colleen Harris and her husband Phillip of San Diego, CA. He is also survived by his little dog, Dobby, who would often be seen in stores with Dennis, tucked into a pouch he carried with him.

Dennis always made things possible. He was limitless in his talents and desire to help others. Undeniably his favorite place to be was with his wife Jude and yorkie dog Dobby. Whether it be a bike ride together, sharing wine on the beach, sailing their boat together, traveling on another adventure in their RV, or at their Friday date night spot, he was a dedicated best friend and husband. He had countless talents and hobbies that dazzled anyone who was present for them. Dennis was a classically trained pianist, a classic rock guitarist and a magical singer. He exhibited his talents for all of State College to see at several venues. Musical talents are the tip of the iceberg of Dennis' love and abilities. Whatever problem was set out in front of him, or project begging to be completed at home, he could build, design or weld something to solve it. Dennis was known to seek out bargains at Goodwill, yard sales, Lion Surplus and even bulk waste, where he pulled out hidden treasures and repaired them to be good as new. Dennis was a family man, a protector of his wife, son and daughter; and also of his siblings and mother. His energy was immaculate and ability to move a room to laughter and joy was known to any who were lucky enough to be in one with him. From the time he was young he could look at something ordinary and, in his mind, and with his talents, make it something extraordinary. Dennis was a renaissance man, who left those who knew him with memories of love and hearts filled by his bigger than life personality. He was full of dreams of possibility, and he was always able to turn his dreams into reality. His mind was full of plans, and his home was full of projects. He made life better for the people he loved. Dennis always made things possible.

Memorial contributions may be directed to the family.

Share Your Memory of
Dennis
Upload Your Memory View All Memories
Be the first to upload a memory!
Share A Memory
Send Flowers