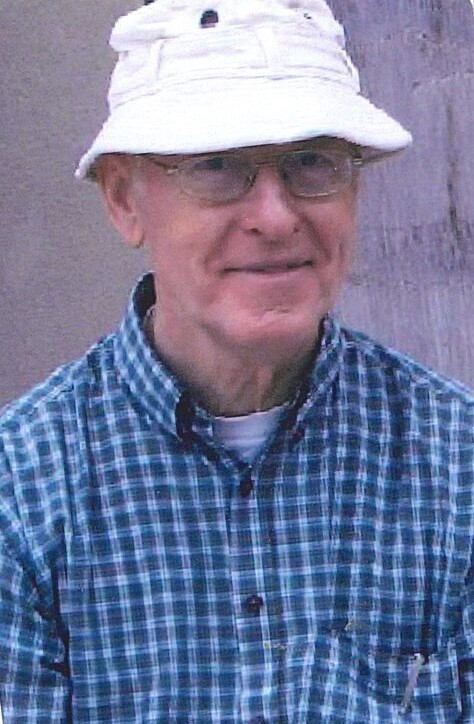 Willis Daniel Lehr, beloved husband, father, and grandfather 87, of State College, went home to be with his Lord and Savior, Wednesday, December 1, 2021 at his home in State College.

He served in the Pennsylvania Army National Guard for nearly ten years and earned his 2nd Lt. rank at Fort Benning, Georgia.

He was employed as an electrical engineer at Bendix Aviation in York for two years; Martin Marietta in Baltimore for three years; and HRB Singer/Raytheon in State College for 30 years.

He was a member of the State College Christian and Missionary Alliance Church, where he served on the elder board, governing board and trustee board. He was the construction representative for the new church facilities on West Whitehall Road for three years, working with the architect, general contractor and the church. He taught children's church, played trumpet in the church orchestra and welded many broken chairs. He was a life member of the Penn State Alumni Association and the Sigma Xi, a scientific research honor society.

He is survived by his wife, Gloria Swartz Lehr; a son, Scott Lehr and his wife Carolyn of Schwenksville; a daughter, Karen S. Schneider and her husband Jack of Cockeysville, MD; a son, Paul S. Lehr and his wife Jennifer of State College; four siblings, Theda Nancy Jacoby and her husband Wayne of York New Salem, Glenn Maurice Lehr of York, Beatrice Bessie Fink, of York, and Ethel June Schaffer of Dover; and eight grandchildren: Lauren, Michael and Grace Schneider; Scott's children Miranda, Holly, Evan and Leif Lehr; and Paul's daughter Samantha Lehr. He was preceded in death by three brothers, Luther H., Carl A. and Ray Stewart Lehr.

A memorial service will be held on Saturday January 15, 2022 at 11:00 AM at the State College Christian and Missionary Alliance Church, 1221 W. Whitehall Road, State College, with the Reverend Aaron Henning presiding.

For those unable to attend the service will be livestreamed at the church's website. live.scalliancechurch.com.

Private burial will be held at the Quickel's Church Cemetery, Zions View.

To send flowers to the family or plant a tree in memory of Willis Lehr, please visit Tribute Store
Saturday
15
January

Share Your Memory of
Willis
Upload Your Memory View All Memories
Be the first to upload a memory!
Share A Memory
Send Flowers
Plant a Tree