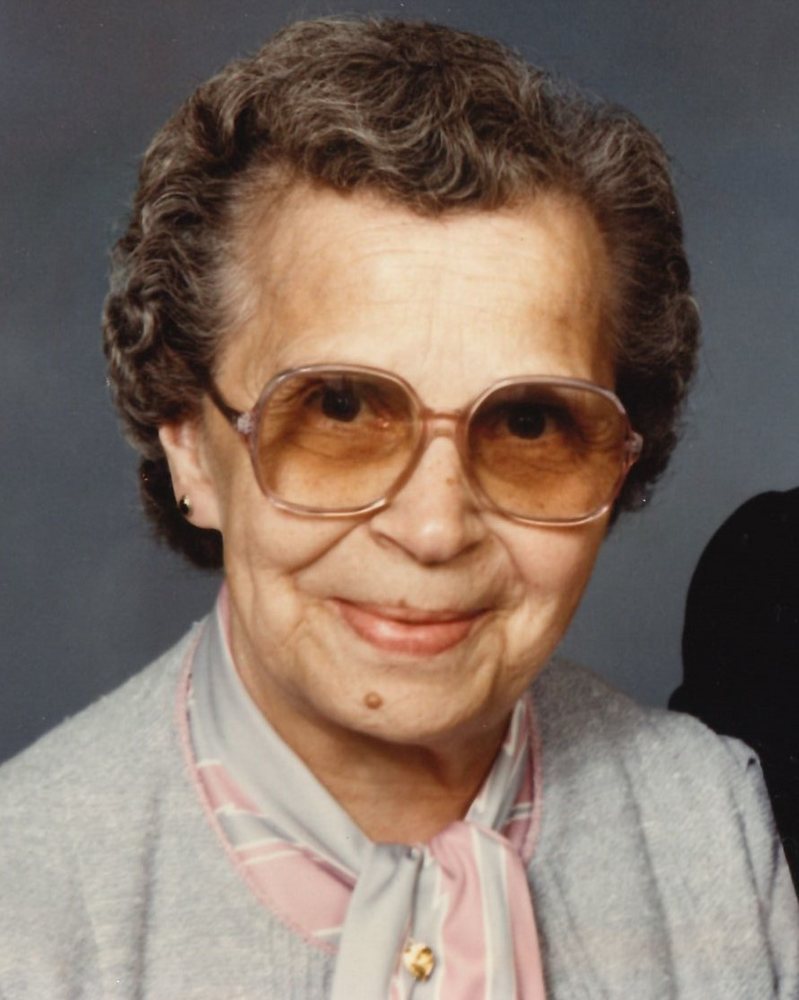 Geraldine graduated from Hublersburg High School in 1940 and then attended Williamsport Business School. She worked as a secretary for 20 years at the Ferguson Township Municipal Office.

She was a member of St. Peter's United Church of Christ, where she was also a deacon, elder and Sunday school teacher.

She was a member of the Pine Hall Grange.

Share Your Memory of
Geraldine
Upload Your Memory View All Memories
Be the first to upload a memory!
Share A Memory