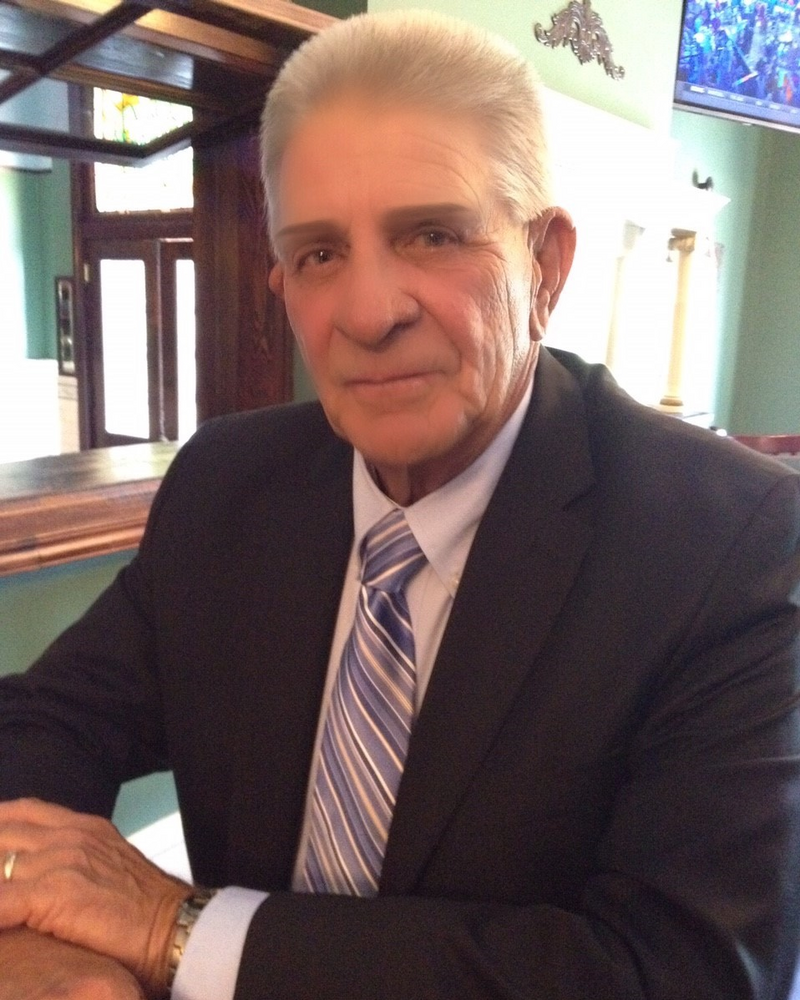 Other than a very brief stint in California, Jim lived in State College his entire life. Growing up as a boy on Nittany Avenue, he dreamed someday of playing football on Memorial Field across the street from his house. While at State High, that dream came true and later Jim graduated from State College High School in 1959. In his younger years, he worked at Woodring's, Chem-Cut, WRSC, and finally to Nittany Beverage. In 1986, Jim and Mary "Made it their Choice" and purchased Nittany Beverage and their related franchises. Over the next 35 years, with Jim as President of the company, Nittany Beverage became a stalwart of the Downtown community.

Although family was always the priority for Jim, he had numerous other passions. As a long-time member of both the State College Elks and of Centre Hills Country Club, Jim took full advantage of every sunny day in Happy Valley and hit the Links. In 2015 Jim finally carded his first Hole-in-One which capped an impressive career of golf. For nearly 30 years at Centre Hills, if you were at the golf course, you were greeted with a big smile and wave as Jim drove by on his cart.

Another love of Jim's were his model trains. For those that got to enjoy a visit, they always left in amazement of this labor of love and engineering wonder in the basement. Jim worked with multiple scales and the details of his layouts ignited the imaginations of people of all ages. These trains were far more than a hobby, Jim created a whole world with his hands. His other joy was more of an obsession…his lawn! There is no doubt that Jim's hope was to make the greenkeepers at every golf course envious of his pristine lawn. If you drove past the house, chances are you would see Jim on his tractor or working on irrigation. If perfection was the goal, he put it to shame.

Jim's love for his Lord Jesus Christ was second to none in his life. He and Mary were members at the Christian Missionary Alliance Church for decades as well as regular attendees of the Christ Community Church. Many of their dearest relationships began and flourished while at church every Sunday. "Jimmy" was a friend to all and loved by so many. His passing leaves a hole in the hearts of the ones that love him, yet even on his last day his only wish was that everyone celebrates his time with us and show LOVE. "We love because he first loved us." 1 John 4:19

Private burial will be in Graysville Cemetery.

To send flowers to the family or plant a tree in memory of James Reeder, please visit Tribute Store
Tuesday
4
January

Share Your Memory of
James
Upload Your Memory View All Memories
Be the first to upload a memory!
Share A Memory
Send Flowers
Plant a Tree