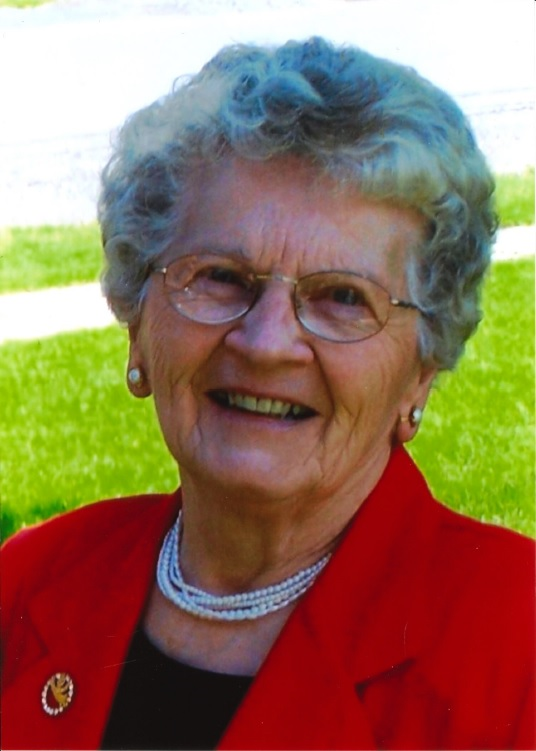 Born January 13, 1926, in Parnassus, now New Kensington, she was the daughter of the late Wade Newton and Nellie Pauline Casaday Bowers. On June 1, 1947 she married George E. Jordan, who preceded her in death on February 18, 2011.

Esther graduated from Punxsutawney High School in 1944. She worked as a secretary for Penn State University for 23 years before her retirement in 1987.

Services will be private.

Share Your Memory of
Esther
Upload Your Memory View All Memories
Be the first to upload a memory!