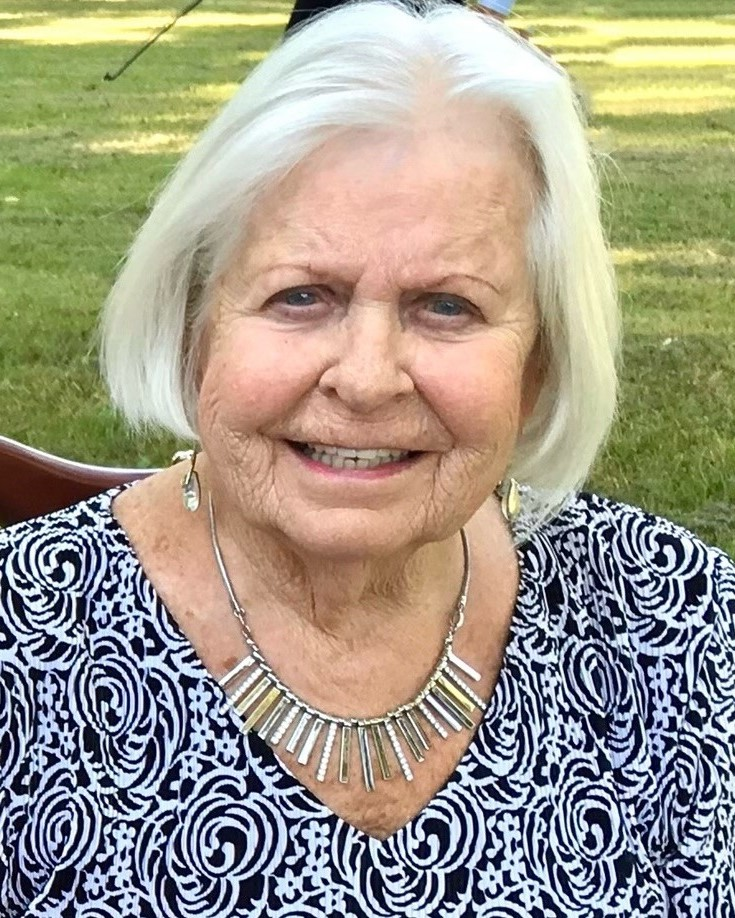 Joan Ann Kunsman of Boalsburg, formerly of State College, Bethlehem, and Easton, PA passed away at home surrounded by her family.

Born January 21, 1935 in Easton, PA, she passed two weeks before turning 87. She is the daughter of the late Howard and Margaret O'Brien. She married Donald Kunsman June 16, 1956 and together they enjoyed over 60 years of marriage before his passing in 2018. A typical post World War II couple, Don and Joan enjoyed the company and camaraderie of numerous friends and couples from card games, clubs, and picnics in the Lehigh Valley to vacations and sunny beaches on the Jersey Shore.

Joan is survived by her daughter, Kelly Renfrew and her husband Andy of Boalsburg, with whom she lived for the past four years, five grandchildren; Casie Ganter (Jason), Whitney Brezina (Philip), Ashley Renfrew (Nathan Nalevanko) Benjamin Renfrew, Cameron Renfrew; five great grandchildren Landan, Charlie, Avery, Willow and Davin; and her cousin Monica (Siddons) Anderson, whom she had a lifelong close relationship.

Raised in a Catholic home and heritage, Joan graduated from both Wilson High School in 1953 and Churchman's Business School thereafter. Her last employment was as a secretary for Ingersoll Rand, Philipsburg, NJ.

Joan was known for her sweet personality, kindness, generosity, thoughtfulness, selflessness, and beautiful smile underneath her gorgeous blue eyes. Even through her years of declining health and fleeing capacities, her nature and disposition continued to comfort those who cared for her with an unexpected joy. In her more energetic years she loved the beach, basking in the sun, wintering in Florida with her husband, perusing real estate markets, and spending time with her grandchildren and great-grandchildren with whom, as Grammy Joanie, she often aligned as a mischievous co-conspirator. She will be deeply missed by those who loved her but the memory of her easy smile and soft sweet voice will always keep her present with us. For those who knew her, or even knew of her, feel free to have a piece of cake or "a little sweet" to remember her.

Due to the current pandemic, celebration of her life will be held at a later time to accommodate family and friends.

Share Your Memory of
Joan
Upload Your Memory View All Memories
Be the first to upload a memory!
Share A Memory
Send Flowers