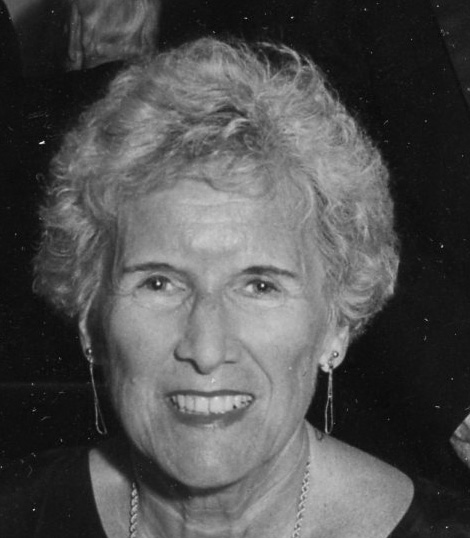 Emma-Jean (Way) Cole of State College, PA passed away on Sunday, January 10, 2022 at the Mount Nittany Medical Center. She was born on July 1, 1930 in Rochester, Pennsylvania. She was the daughter of the late John Logan Way and Jessie Catherine (Haney) Way. She had two brothers, John and James, both pre-deceasing her.

Her parents and children moved to Beaver, PA when she was five years old. She attended the Beaver School system and attended the Lincoln Junior High School for grades 7 and 8 and graduated from Beaver High School in May 1948. She graduated from Pennsylvania State College in 1952 with a BS degree in nutrition, and received an MS in nutrition from the University of Massachusetts, Amherst in 1970 and became a Registered Dietitian. She then held various consulting positions in food programs. In 1982 she began serving as a part time instructor in food programs and then served as faculty for two additional years at Ohio State University. In 1985 she began as a full-time agent inspecting the Ohio State nursing homes covering many of the central Ohio Department's unit.

She was always active in local tasks and events, both simple and complex, particularly with The League of Women Voters. She participated in events encouraging women to seek focal local legislative positions. She also served several years as the president of the Amherst, MA, chapter of the LWV. In more recent years, she volunteered extensively at her home at the Village at Penn State, in State College.

Visitation will be from 1 until 2 p.m., on Tuesday, January 18, 2022, at Koch Funeral Home, 2401 South Atherton Street, State College. Memorial service will follow at 2 p.m., at the funeral home, with the Reverend Scott Schul officiating.

Burial will be in Beaver Cemetery, Beaver, PA.

Memorial contributions in Emma-Jean's name may be made to Grace Lutheran Church, 205 S. Garner St., State College, PA 16801; flowers may be sent to Koch Funeral Home.

To send flowers to the family or plant a tree in memory of Emma-Jean Cole, please visit Tribute Store
Tuesday
18
January

Share Your Memory of
Emma-Jean
Upload Your Memory View All Memories
Be the first to upload a memory!
Share A Memory
Send Flowers
Plant a Tree