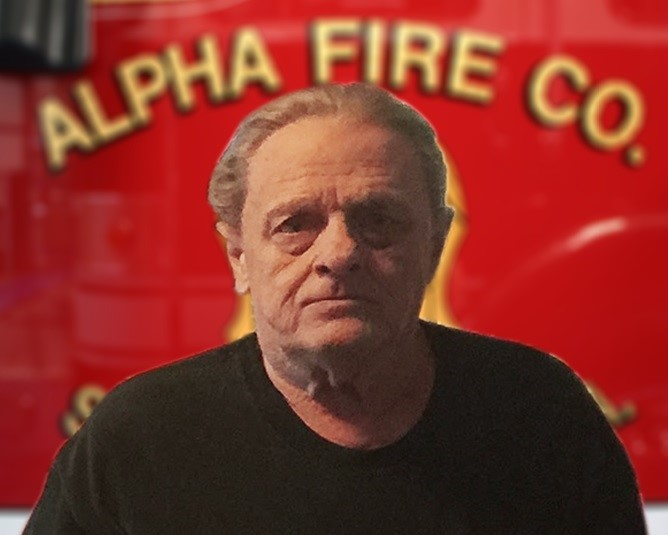 Dan graduated from State College High School in 1964. He served in the United States Army during the Vietnam war. He worked as a dispatcher for the Coca Cola Company, Fullington Bus Company, and Penn State University Office of Physical Plant.

He was a life member of Alpha Fire and Ambulance Company. He enjoyed volunteering with the Alphas, golfing, traveling, and spending time at the casino, bear hugging his grandchildren and loved his cats.

Funeral service will be private.

In lieu of flowers, memorial contributions may be directed to Alpha Fire Company, alphafire.com.

Share Your Memory of
Daniel
Upload Your Memory View All Memories
Be the first to upload a memory!
Share A Memory