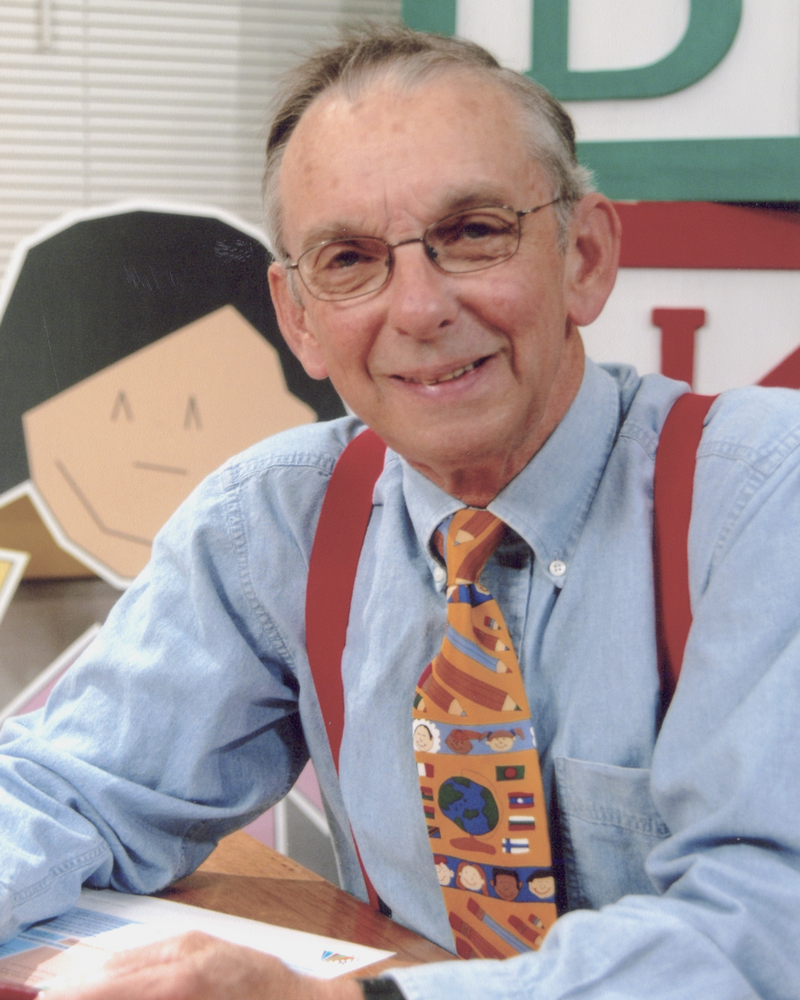 Jim was born in Columbus, OH, on November 23, 1936, a son of Carl and Clara Van Horn. Jim dedicated his life to his faith, education, and service to his community. Jim graduated from Aquinas College High School in 1954 and St. Charles College in 1959. Ordained in the Catholic Ministry, he received a Doctorate of Divinity from the Athenaeum of Ohio in 1963, then continued his education at The Catholic University of America, where he earned a Master of Arts in 1967. While ordained, Jim founded the Marriage and Family Therapy Center for the Diocese of Columbus, where he served as the principal marriage and family therapist. Jim was active in the Civil Rights Movement of the 1960s and was proud to have participated in several marches throughout the United States.

In 1969, Jim married Barbara Jean Wallace, and together they had five children. They made wonderful family memories until Barbara's death in 1984. In 1986, Jim married Beth Hershey Fisher, who survives.

As a Certified Family Life Educator by the National Council on Family Relations, Jim founded the Better Kid Care Program in 1988, and served as its director until his retirement. The program provides professional development opportunities for those who care for children and youth and has educated thousands over the years. The Better Kid Care Program is now accredited in over 45 states and has enrolled Early Childhood Educators from over 187 countries.

Thousands of early childhood educators will recognize Jim as the host and producer of over 100 televised educational programs on childhood development, during which he wore his trademark red suspenders and Save the Children ties. His work in this realm was recognized in 1999 when he received the prestigious Penn State University Award for Faculty Outreach.

In retirement Jim and Beth volunteered with Meals on Wheels, 4-H, the State College Food Bank, and the Red Cross. Jim shared his passion for traveling with family and friends, who were enthralled with his stories from traveling throughout the United States and photos from his Rick Steves trips to numerous European destinations.

In lieu of flowers, donations can be made to two of Jim's favorite local charities: Pets Come First or Out of the Cold: Centre County.

A Celebration of Life is planned at Our Lady of Victory Church, State College, PA, on Saturday, July 2, 2022 at 11AM.