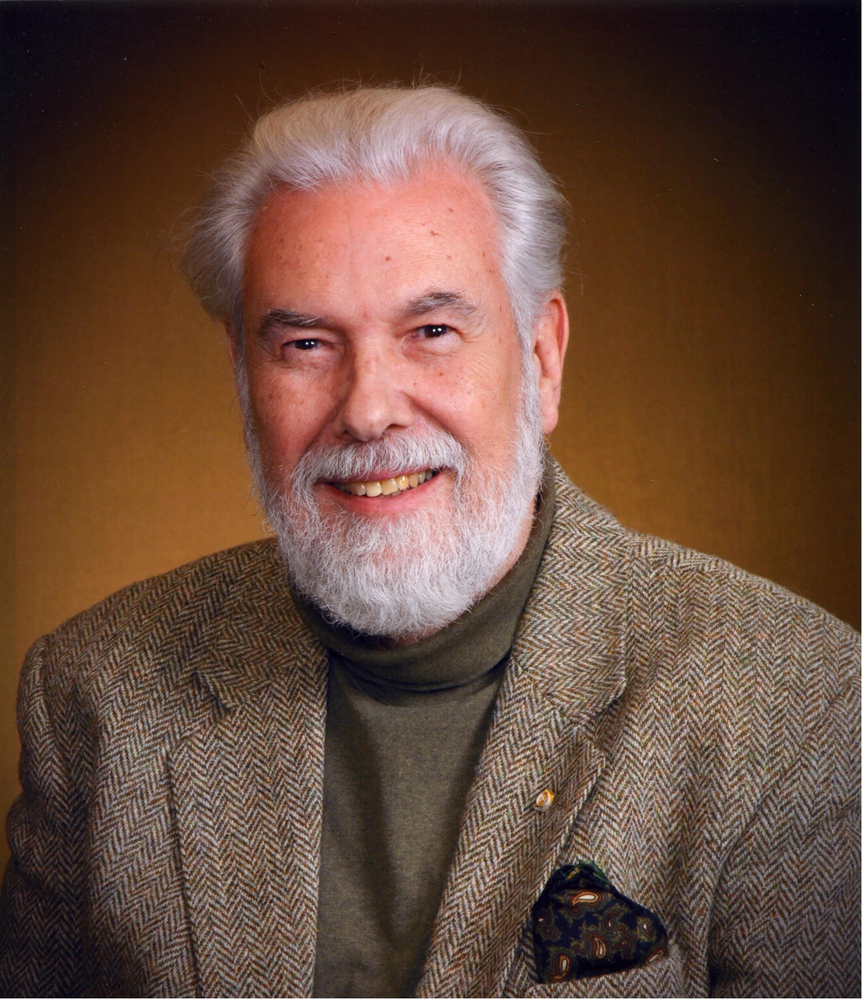 Born on November 7, 1935 in Havana, Cuba, as Roberto Alfredo Lima Millares, he was the son of Roberto F. Lima Rovira and Juanita Millares Vázquez de Lima and the brother of John B. Lima who survives him.

His passion for archaeology and the connected mythologies of disparate civilizations drove him to explore much of the world, visiting 6 continents and 226 destinations which inspired his poetic visions throughout his career. Since his New York poetry days of the early 60s, Robert was a great collaborator in the arts and organizer of events, such as Surrealism—A Celebration. Robert was invited to lecture throughout the United States and at many universities around the world from China to Cameroon. As a Senior Fulbright-Hays Fellow in Peru, he was the poet-in-residence at Universidad de San Marcos and visiting professor of Comparative Literature at Pontificia Universidad Católica del Perú. In 2004, Pattee Library at Penn State University exhibited "The Poetic World of Robert Lima," a retrospective of his poetry career.

He was a graduate of Villanova University and New York University. Since 1965, he taught at The Pennsylvania State University, from which he retired in 2002 as Professor Emeritus of Spanish and Comparative Literatures, and as Fellow Emeritus of the Institute for the Arts and Humanities. He was elected Academician of the Academia Norteamericana de la Lengua Española and Corresponding Member of Spain's Real Academia Española. He was received into the Enxebre Orden da Vieira in Spain. By order of King Juan Carlos I of Spain, he was vested Knight Commander in the Order of Queen Isabel in 2003. He was knighted again in The Alcázar of Segovia, Spain as Knight Commander in the Imperial Hispanic Order of Charles V, in 2017.

The family would like to thank Robert's dedicated hospice care team and all of the friends and family members who helped make these last months of his life rewarding. We are particularly thankful for the camaraderie of his beloved Villanova singers as they premiered three of his original lyrics for their annual Christmas concert in December. Arrangements – Visitation for Robert will be held on Sunday, February 13, 2022, from 2 to 4 pm at the Koch Funeral Home, 2401 South Atherton St. State College. A funeral Mass will be held on Monday, February 14 at 11:00 am at Our Lady of Victory Church, 820 Westerly Parkway State College.

In lieu of flowers, memorial contributions may be made to either the Saint Vincent de Paul Society, 1300 Benner Pike, State College, PA 16801 or the Bellefonte Art Museum, 133 N Allegheny St, Bellefonte, PA 16823.