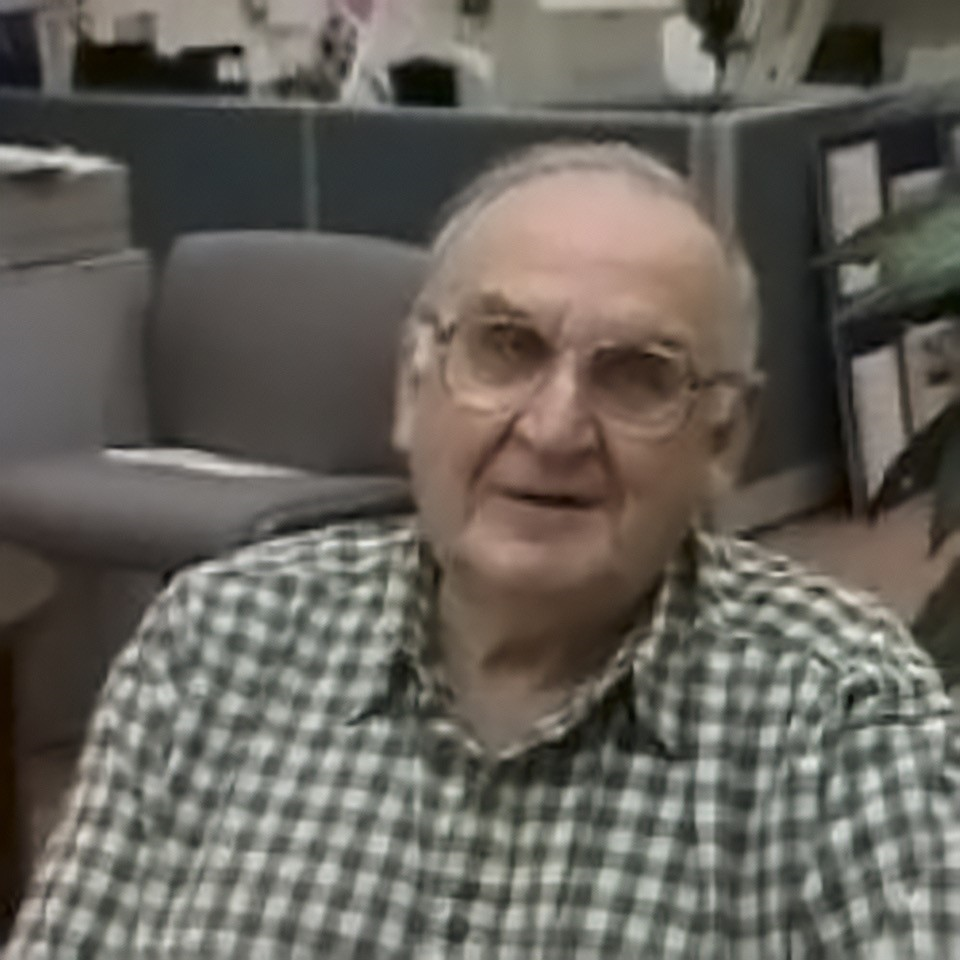 Paul Henry Cutler 95, passed away Tuesday February 11, 2022 at his home, surrounded by his family. Born on November 17, 1926 in Brooklyn, New York. He was the son of Isador and Freida Cutler. He was married for 66 years to his wife Irene Lipschitz Cutler who survives him along with two children: Martha E Cutler and Daniel A Cutler and three grandchildren Luca Funk, Isabella Funk and Haley Thomas.

Paul's long association with Penn State began when he graduated from Abraham Lincoln High School in Brooklyn at the age of 16 and enrolled as an undergraduate in 1942. Two years later, World War II interrupted his education. He served in the U S Navy on a battleship in the Pacific until the War ended, and then he returned to complete his general science degree in 1948. He worked in industry until the Korean War broke out, and then returned to Penn State in 1953, as a graduate student in Physics. In 1955, he got his Master's degree, and met Irene, who was an undergraduate student. They married in 1956 and settled in State College. Paul received his Doctorate in 1958 and started an academic career at Penn State that would last beyond his retirement as Professor Emeritus in 1995. He continued to work with his team of his ex-students up until earlier this year.

Paul did a Post Doctorate at Cambridge University where he studied corrosion. Later, he moved on to nano materials, and mentored 28 graduate and Post Doctoral students. He was proud that five of them were female, since few women went into physics. Many were international students, and Paul continued to work with them after they became professors in their own countries. His research took him all over the world. He was a Fulbright Scholar in Copenhagen, worked with the European Space and Technology Center and visited many European and Asian countries, including Poland, Holland, Korea and Japan. He published over 200 papers, authored numerous books and other publications as well as conducting research and lecturing domestically and internationally.

Paul loved to spend time with family and friends, enjoyed reading, traveling, the arts, and good food. For years, he ran a lunch club in a downtown State College restaurant, where he invited professors from many different disciplines to meet and talk over Friday lunch, and he enjoyed a good discussion about everything from politics to opera. He was a true scholar, and a kind and gentle man, who made friends with almost everyone he met.

We would like to thank the staff at Mount Nittany Medical Center and the Hospice group from UPMC for their care.

Arrangements –Visitation for Paul will be held on Tuesday, February 15, 2022, from 12 to 2 pm with a service following at the Koch Funeral Home, 2401 South Atherton St. State College.

To send flowers to the family or plant a tree in memory of Paul Cutler, please visit Tribute Store
Tuesday
15
February