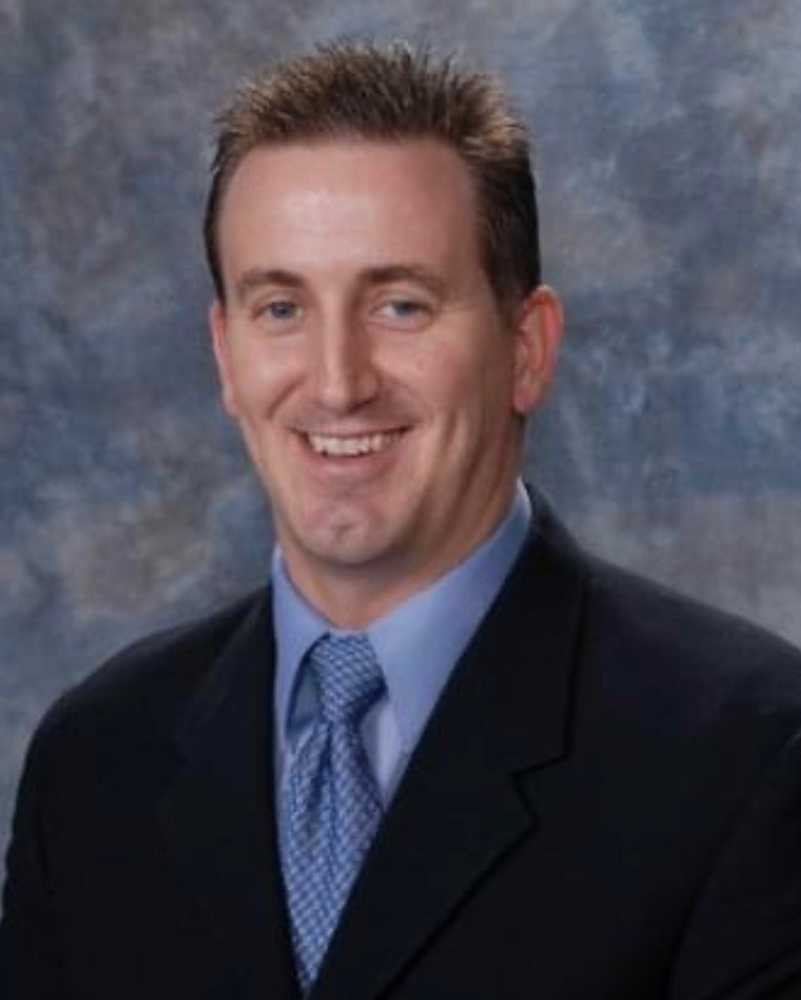 In addition to his wife, he is survived by two daughters, Kylie and Kelsie Freiman of Port Matilda; a brother, Stephen Freiman and his wife, Beth, of Boynton Beach, FL.

Michael was a graduate of Midvalley High School. He received a Bachelor's degree from the University of Scranton in 1994 and a Doctorate degree from Penn State Hershey Medical School in 1998. Michael served in the United States Air Force as a Major during the Iraqi War from 2003 until 2007.

Michael was an ENT Physician for 24 years, beginning in January of 2022 he had started working with the Lehigh Valley Health Network. Previously he had worked with Penn Highlands Health Care and Mount Nittany Medical Center.

Burial will be private.

To send flowers to the family or plant a tree in memory of Michael Freiman, please visit Tribute Store
Friday
18
February