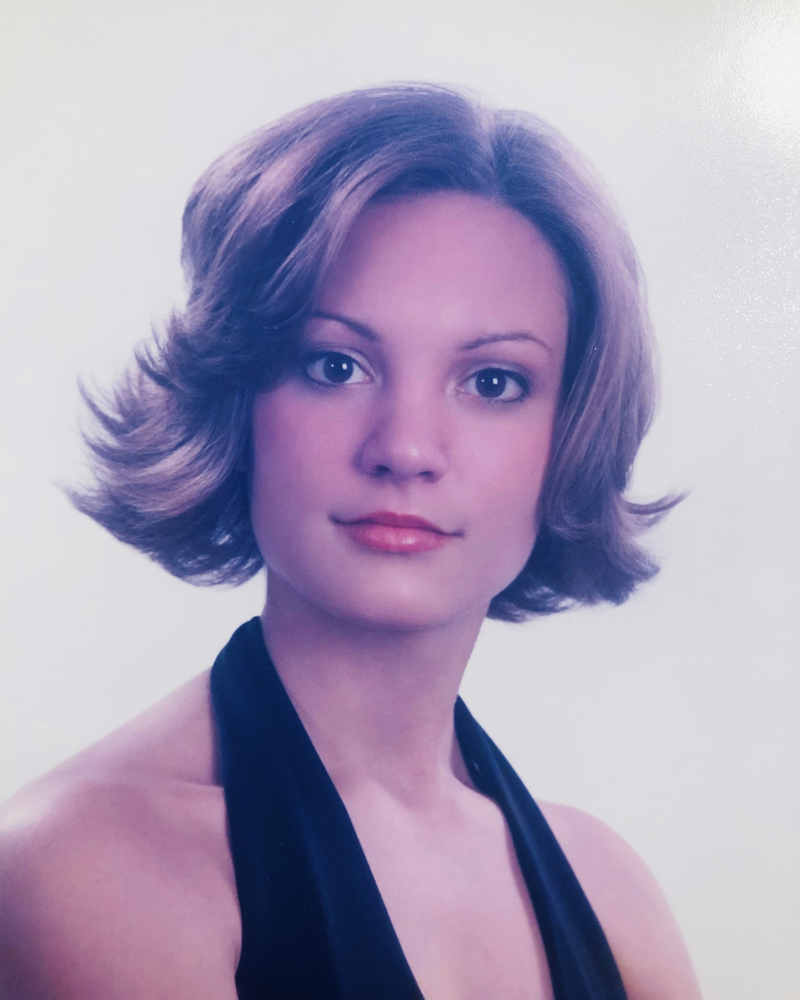 Born January 18, 1986, in State College, she was the daughter of the late Richard Alan Derabasse and Margaret "Marnie" McIntyre Derabasse, who survives.

In addition to her father, Kristin was preceded in death by her brother, Daniel J. Derabasse, on February 28, 2014; and her maternal grandparents, J. William and Katherine S. McIntyre; and her paternal grandparents Arthur and Marjery Derabasse. She is survived by her uncle John W. McIntyre and his wife, Karen, along with their daughter and Kristin's cousin, Heather McIntyre, of Monroeville; and uncle Richard W. McIntyre and his wife, Penelope, of Bedford.

Kristin graduated from State College Area High School, Class of 2004. She earned her Associate Degree in mechanical engineering from South Hills Business School in 2010. She worked as a mechanical engineer in Pennsylvania, North Carolina and most recently in Florida. She inherited her father's mechanical abilities and enjoyed learning at his side when he worked on engines and various equipment.

In similar fashion, Kristin also took after her mother and enjoyed listening to various types of music as well as playing the keyboard/piano and guitar. She loved snowboarding, dancing, playing and coaching soccer, playing video games, and most of all she loved her cats, Nikko and Iggy. She was a Penn State football fan and enjoyed watching NFL games.

Kristin, Dan, Marnie and Richard traveled on family vacations both near and far, where they snorkeled the Caribbean and Mexican ocean waters, went boating and swimming at Lake Raystown, and toured theme parks as well as national parks. Kristin and Richard particularly enjoyed riding roller coasters while Marnie and Dan stood firmly on the ground and cheered them on.

A Celebration of Life for family and friends will be held in memory of Kristin on a future date, to be announced.

Memorial contributions may be directed to Pets Come First, petscomefirst.net/donate or to The State Theatre, thestatetheatre.org/support-us.

To send flowers to the family or plant a tree in memory of Kristin Derabasse, please visit Tribute Store

A Memorial Tree was planted for Kristin
We are deeply sorry for your loss ~ the staff at Koch Funeral Home
Join in honoring their life - plant a memorial tree
Services for Kristin Derabasse
There are no events scheduled. You can still show your support by sending flowers directly to the family, or planting a memorial tree in memory of Kristin Derabasse.
Visit the Tribute Store

Share Your Memory of
Kristin
Upload Your Memory View All Memories
Be the first to upload a memory!
Share A Memory
Send Flowers
Plant a Tree