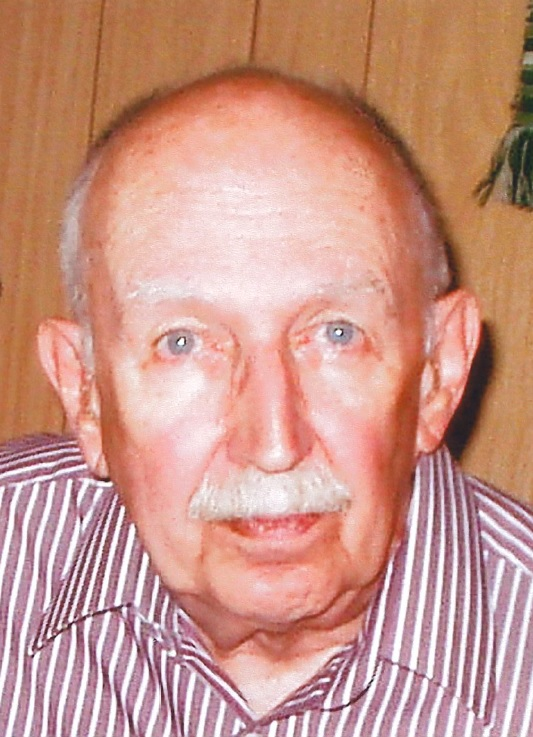 Obituary of John B. Dalbor

John served in the U.S. Army from 1953 to 1955, and was a Morse Code intercept operator stationed in Baumholder, Germany for the last year of his service. After his discharge he became a doctoral student and graduate teaching assistant at the University of Michigan. In 1958 he joined Penn State's faculty as an instructor of Romance Languages and retired in 1993 as professor emeritus from the Department of Spanish, Italian and Portuguese, where he taught Spanish language, linguistics and literature and general linguistics. He was also the linguist in French and Spanish at the Bucknell Summer NDEA Institute in 1962. He published many articles and was the author, co-author, and editor or co-editor of several textbooks on Spanish language, linguistics, and pedagogy.

John was a member of the academic honor society Phi Kappa Phi and the American Association of Teachers of Spanish and Portuguese. He was a member of St. Paul's United Methodist Church of State College where he was a sound operator for many years. He served as a volunteer for Meals on Wheels and Center Volunteer Medicine.

There will be no public visitation, and the burial will be at the convenience of the family in Centre County Memorial Park. A memorial service will be conducted by Pastor Becky McGee of St. Paul's Methodist Church at the Koch Funeral Home, 2401 South Atherton Street, State College, PA, on Saturday, March 5, 2022 at 2:00 pm.