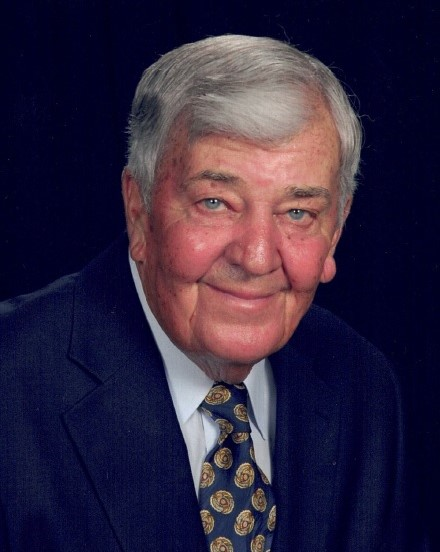 He is survived by five children, Michelle Clements and her husband, Thomas, of Landisville, Leslie D. Markham Frye, of Miramar Beach, FL, Larry D. Markham and his wife, Sharon, of Clearfield, Sharon Salathe and her husband, David, of Carmel, IN, Michael C. Markham and his wife, Colleen, of Noblesville, IN; ten grandchildren and five great-grandchildren. In addition to his parents and wives, he was preceded in death by two brothers, Larry and David Markham.

Chuck began his career with the Mumford Corporation based in Atlanta, GA and eventually moved to State College where he was employed by Uni-Marts, Inc., retiring as the company's president in 1997. Following his retirement from Uni-Marts, Charles and his business partner, Howard Romines opened Property Management Realty, Inc. which they operated for 22 years before closing the business in 2020.

When his children were young, Charles was very involved with their various athletic endeavors and especially loved being a football coach for his two sons. When he moved to State College, he joined Centre Hills Country Club where he was an active member and golf became his passion.

A lifelong Catholic, Chuck was a member of Our Lady of Victory Church in State College.

Funeral service will be at 10:30 a.m., on Thursday, March 31, 2022, at Our Lady of Victory Catholic Church, 820 Westerly Parkway, State College, with Father George Jakopac officiating.

Memorial contributions may be made to the American Cancer Society by visiting https://donate3.cancer.org/.

To send flowers to the family or plant a tree in memory of Charles Markham, please visit Tribute Store
Wednesday
30
March