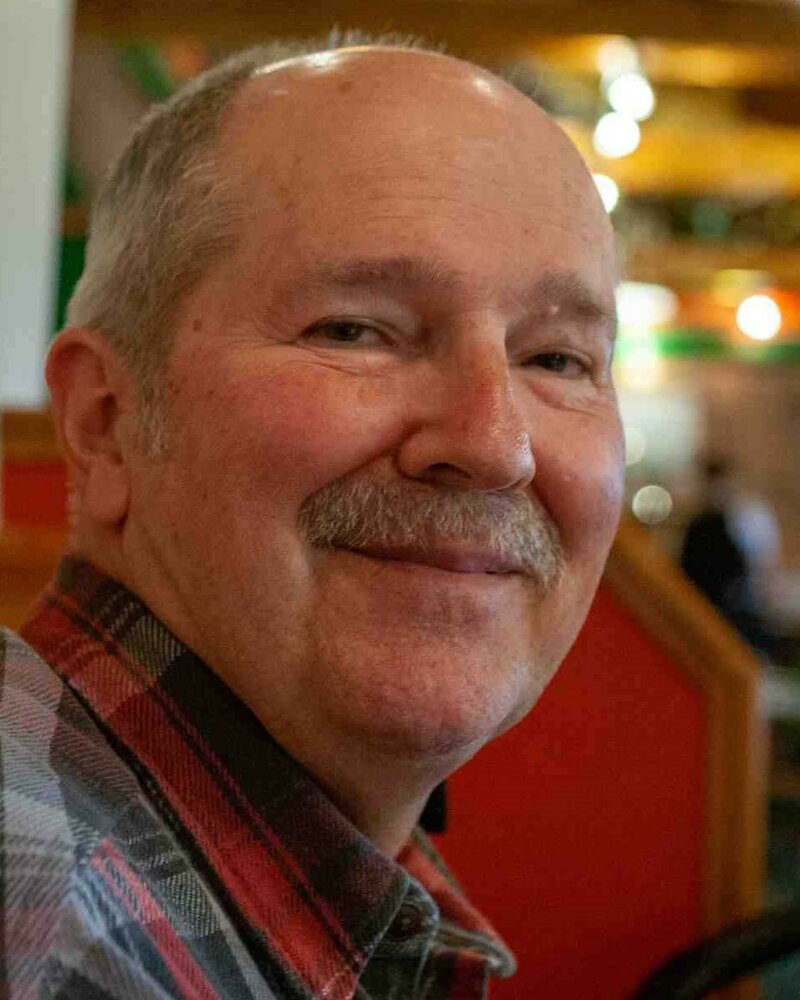 Obituary of William A. Hatchner

Bill was a graduate of Beaver Area High School. Early life he was an aircraft mechanic for the United States Air Force. Following that he worked in Connecticut for Pratt and Whitney as an aircraft mechanic. Bill retired as an Service Representative with Xerox Corporation after 25 years of service in the State College area.

Bill was a member of the Radio Controlled Aircraft Club.

Bill enjoyed hiking with his dogs and the great outdoors. Snowmobiling, motorcycling and boating at Lake Raystown were among his favorite past times.

Funeral service will be held at 2:30pm on Monday, 4 April 2022 at Koch Funeral Home with the Celebrant Jackie Naginey Hook officiating.

Burial will be in the Boalsburg cemetery.

In lieu of flowers, donations can be made to donor's favorite charity. Planting a tree would be most preferred.

Share Your Memory of
William
Upload Your Memory View All Memories
Be the first to upload a memory!
Share A Memory
Plant a Tree