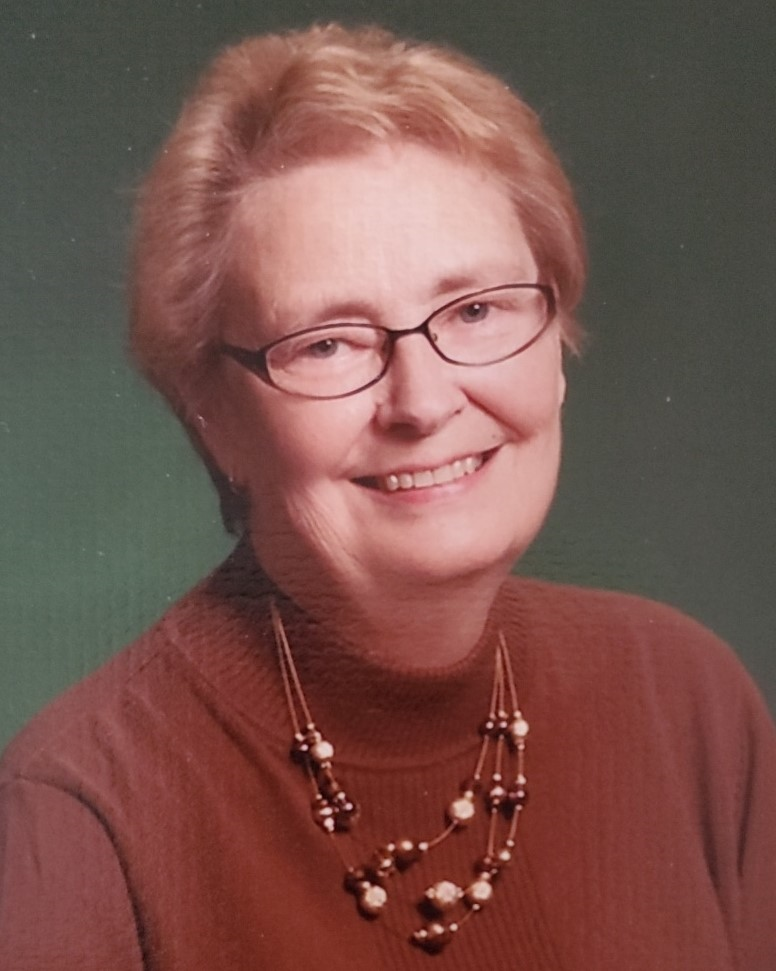 In addition to her husband, she is survived by her son, S. Terry Garvin and his wife Missy of State College; and two siblings, Terry Larson and his wife Boi of Bozeman, MT, and Georgiann Kornacki and her husband Thomas of Bradford; three grandchildren, Haley Garvin of State College, and Sophia and Maxwell Garvin of Olean, NY; and several nieces and nephews, Alan and Andrew Larson, Kathryn Kornacki, Joel Garvin and Shanna (Garvin) Ridgely. She was preceded in death by her son, Eric M. Garvin on August 1, 2021.

Vicki graduated from Bradford Area High School in 1965 and from Jamestown Business College in 1967. She worked as a paralegal for a variety of law offices in Oil City, Bradford and State College. She met her future husband the day she was born in Foster Hollow and less than 20 years later they were married.

She was a member of Grace Lutheran Church, where she was involved with the Women of Grace and a committee member of Allegheny Women's Social Organization, as well as the Kiwanis Clubs in State College and Penns Valley. In her spare time, she enjoyed spending time with her grandchildren, Sweet Pea, Sophie Bug and Max, as well as fishing and coloring pictures.

Visitation will be from 10 am until noon on Saturday, April 9, 2022, with the funeral and committal services immediately following at Grace Lutheran Church, 205 S. Garner St., State College. Pastor Scott Schul and Pastor Carolyn Hetrick will officiate.

In lieu of flowers, memorial contributions may be directed to Grace Lutheran Church or to the Polycystic Kidney Disease (PKD) Foundation at PO Box 871847, Kansas City, MO 64187.

Share Your Memory of
Vicki
Upload Your Memory View All Memories
Be the first to upload a memory!
Share A Memory