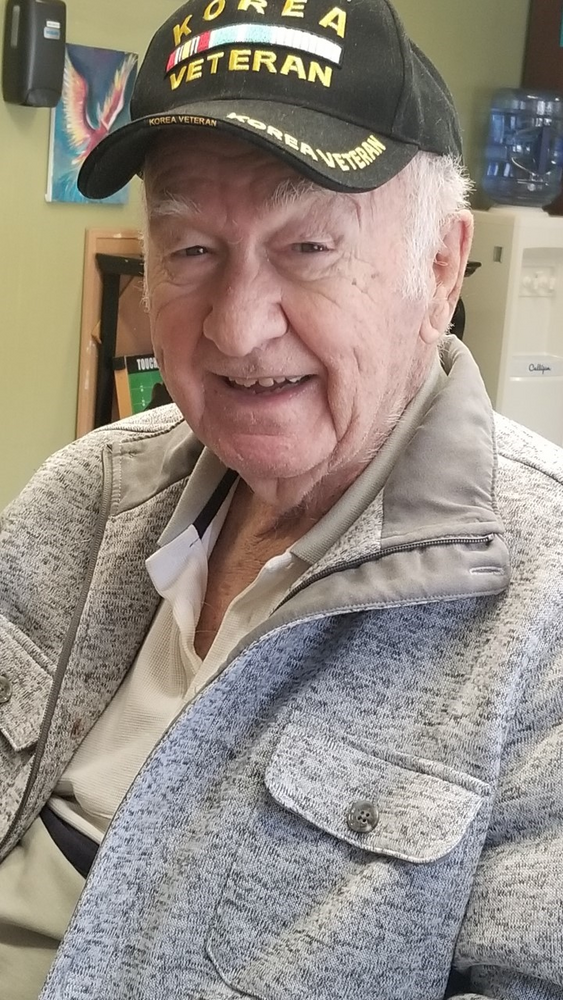 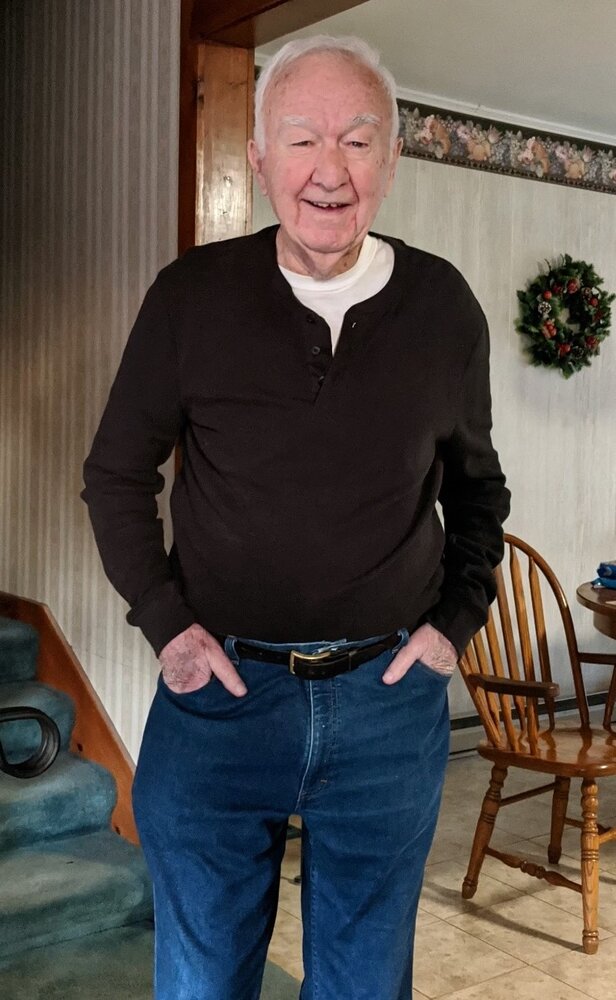 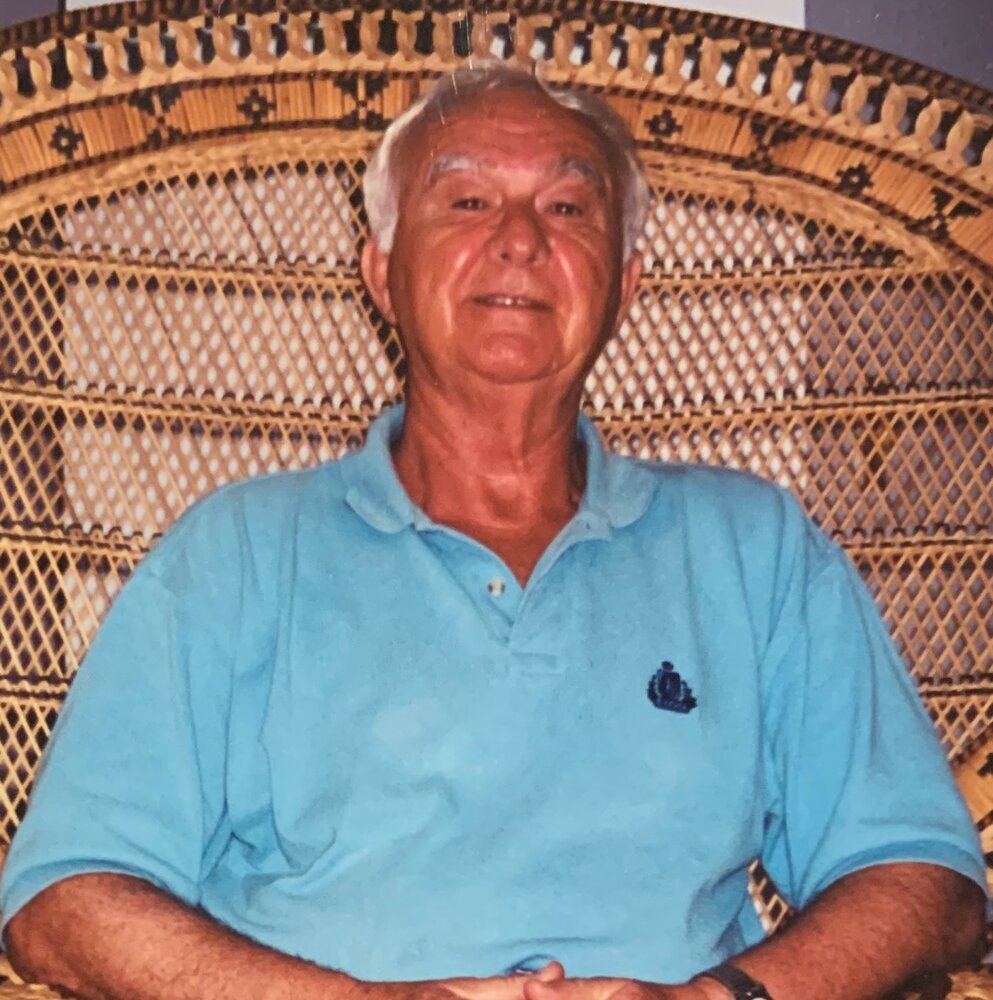 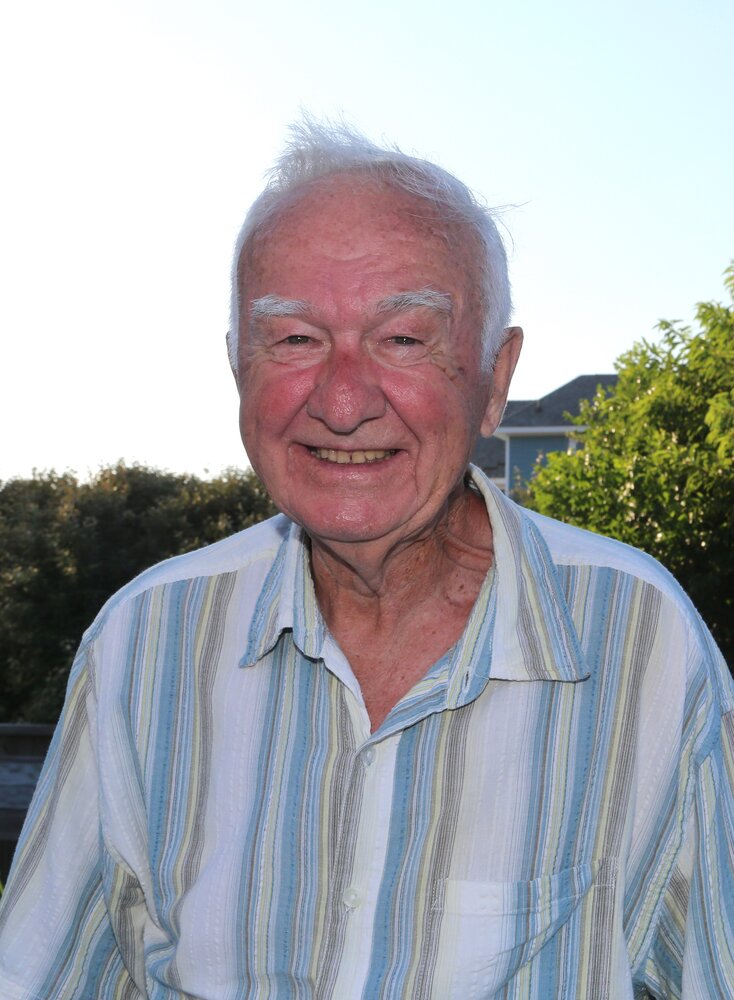 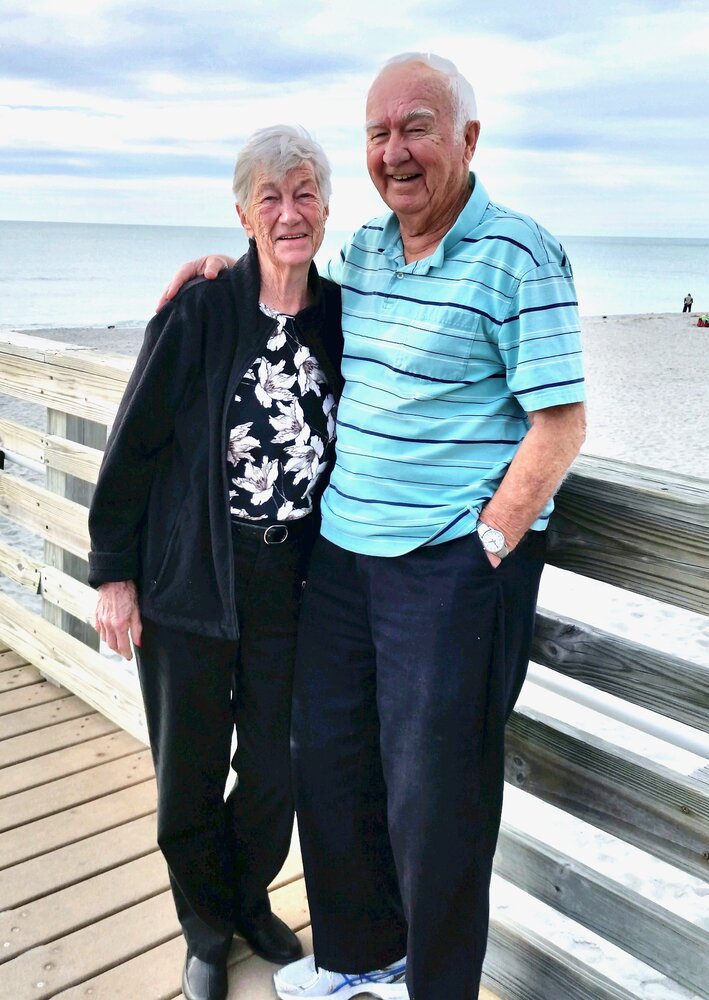 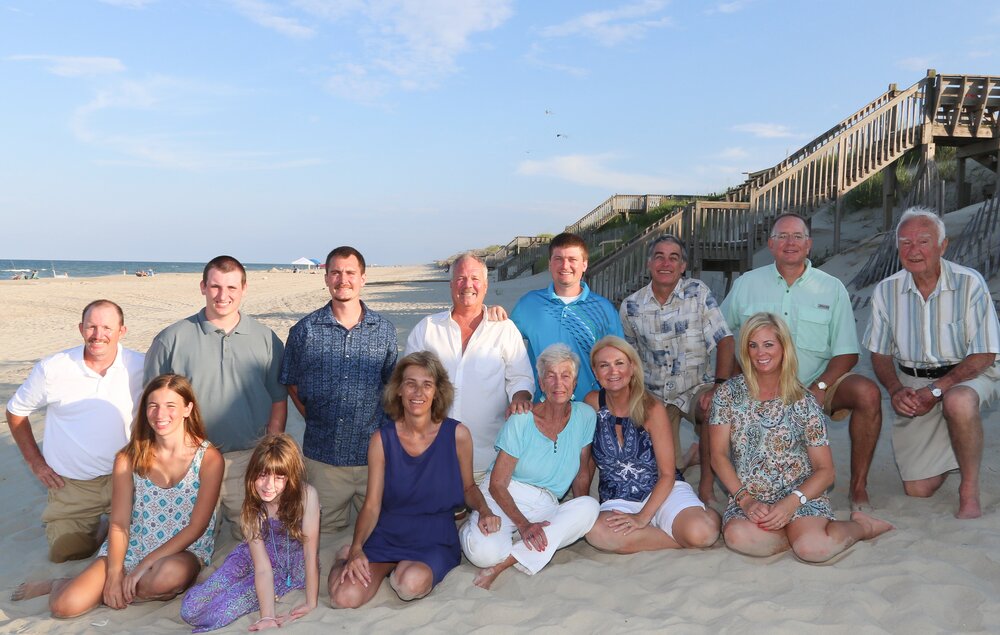 Obituary of Paul A. Gordon

He was born on May 6, 1931 to Michael Gordon and Mary Blissak of Butler, Pennsylvania.

Paul graduated from Butler Senior High School in 1949 and continued on to join the United States Navy with whom he served during the Korean War. After being honorably discharged from the Navy he went on to graduate from Grove City College in 1959.

He married the former Wanda L. Hepler, daughter of Juliette and Edward Hepler of Butler, Pennsylvania.

Paul was employed by West Penn Power Company and retired after 30 years of service.

He was a life member of Veterans of Foreign War Post 321, American Legion Post 245, life member of Elks No. 1600, Knights of Columbus counsel number 4578.

During his retirement Paul loved to play golf and was a member of the Burning Tee League. He also found joy in exercising and running outdoors into his late 80's. After retirement Paul and Wanda travelled to Florida for the winter months for 20 years and enjoyed their "snow bird" friends.

A Mass will be held for Paul at Our Lady of Victory Catholic Church at 10:00 a.m. on Monday, April 11, 2022 with Father George Jakopac officiating. A private burial will be held at Pine Hall cemetery.

Arrangements are under the care of Koch Funeral Home, State College. Online condolences and signing of the guest book may be entered at www.kochfuneralhome.com or on Facebook.

To send flowers to the family or plant a tree in memory of Paul Gordon, please visit Tribute Store
Monday
11
April