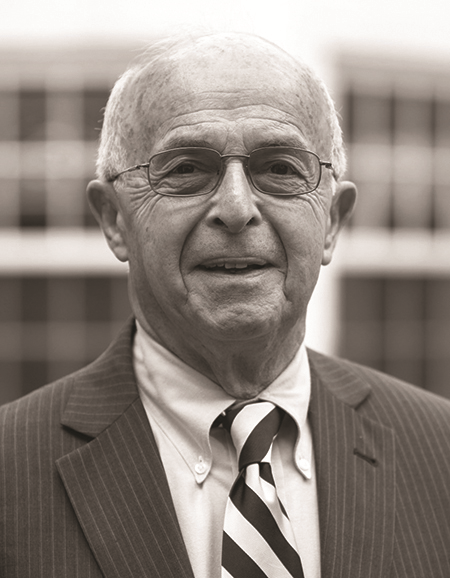 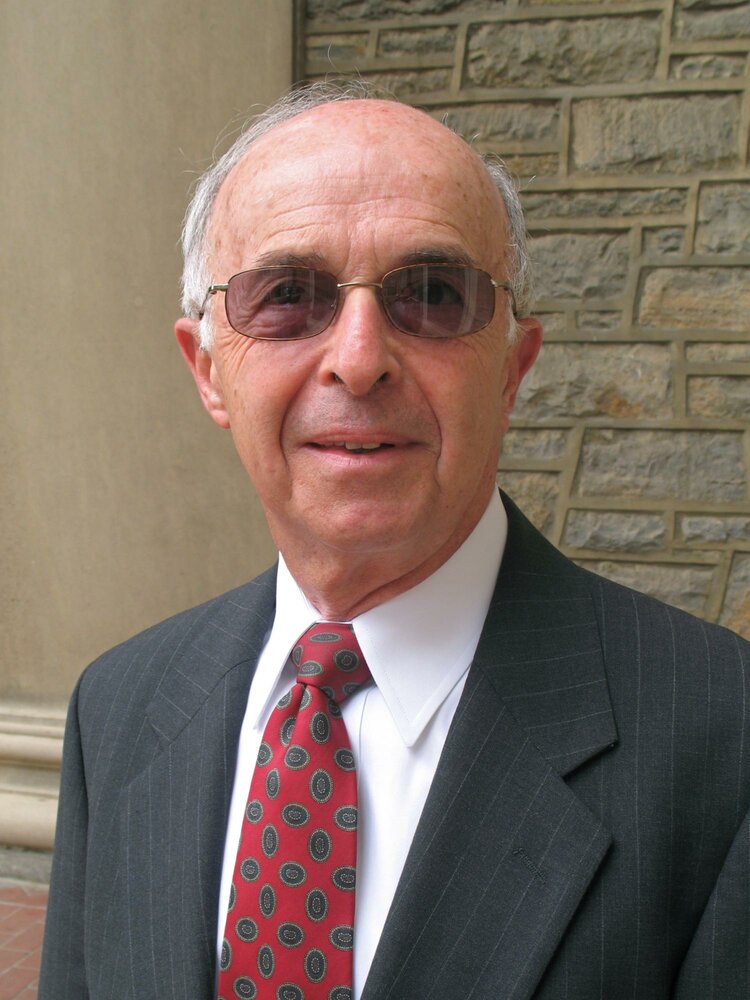 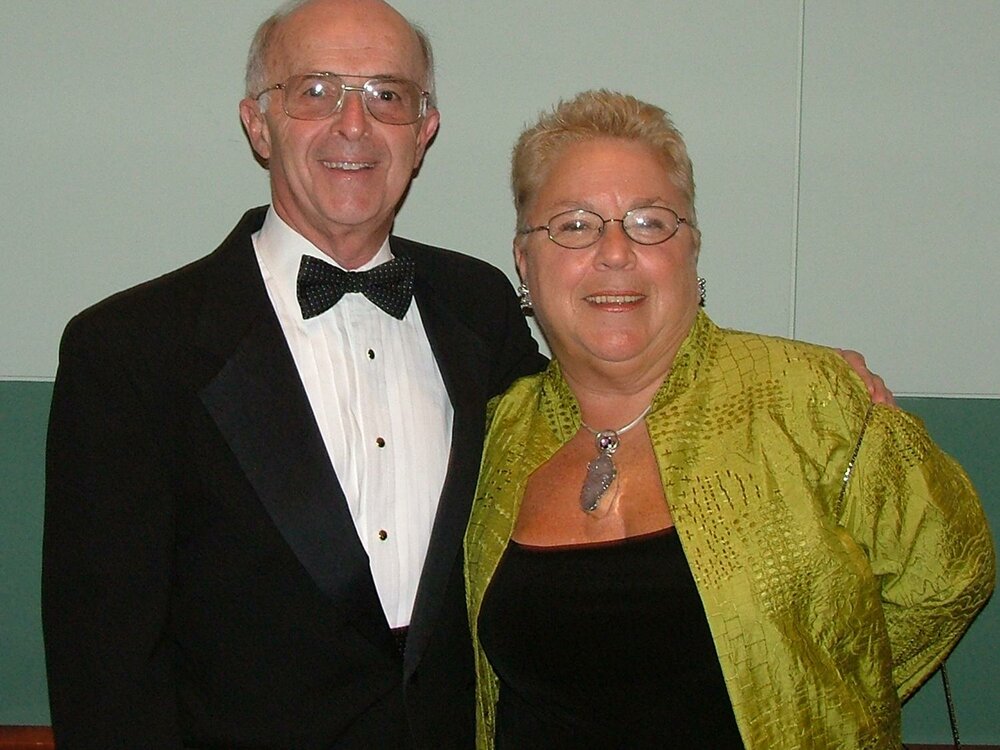 Obituary of William A. Jaffe

He is survived by two children, Matthew H. Jaffe and his wife Kelly of Denver, CO, and Robin Jaffe Goebel and her husband Christopher of Annapolis, MD; one sister, Elaine Altschuler of Houston, TX; and three grandchildren, Samuel and Azen Jaffe, and Malcolm Goebel. He was preceded in death by his sister, Shirley Coploff on January 14, 2021.

Bill graduated from Philipsburg High School in 1956. He earned his bachelor's degree in journalism from Penn State University in 1960, and his master's degree in management from the University of Illinois in 1962. He served in the United States National Guard. He worked as a Management Consultant in business for 40 years before his retirement.

He was a member of Congregation Brit Shalom. He gave his time, talent, and treasure to support Penn State University.

Visitation will be 10-11 am, Thursday, April 14, 2022 at Congregation Brit Shalom, 620 E Hamilton Ave., State College. Funeral service will follow at 11 am, with Rabbi David Ostrich officiating.

To send flowers to the family or plant a tree in memory of William Jaffe, please visit Tribute Store
Thursday
14
April