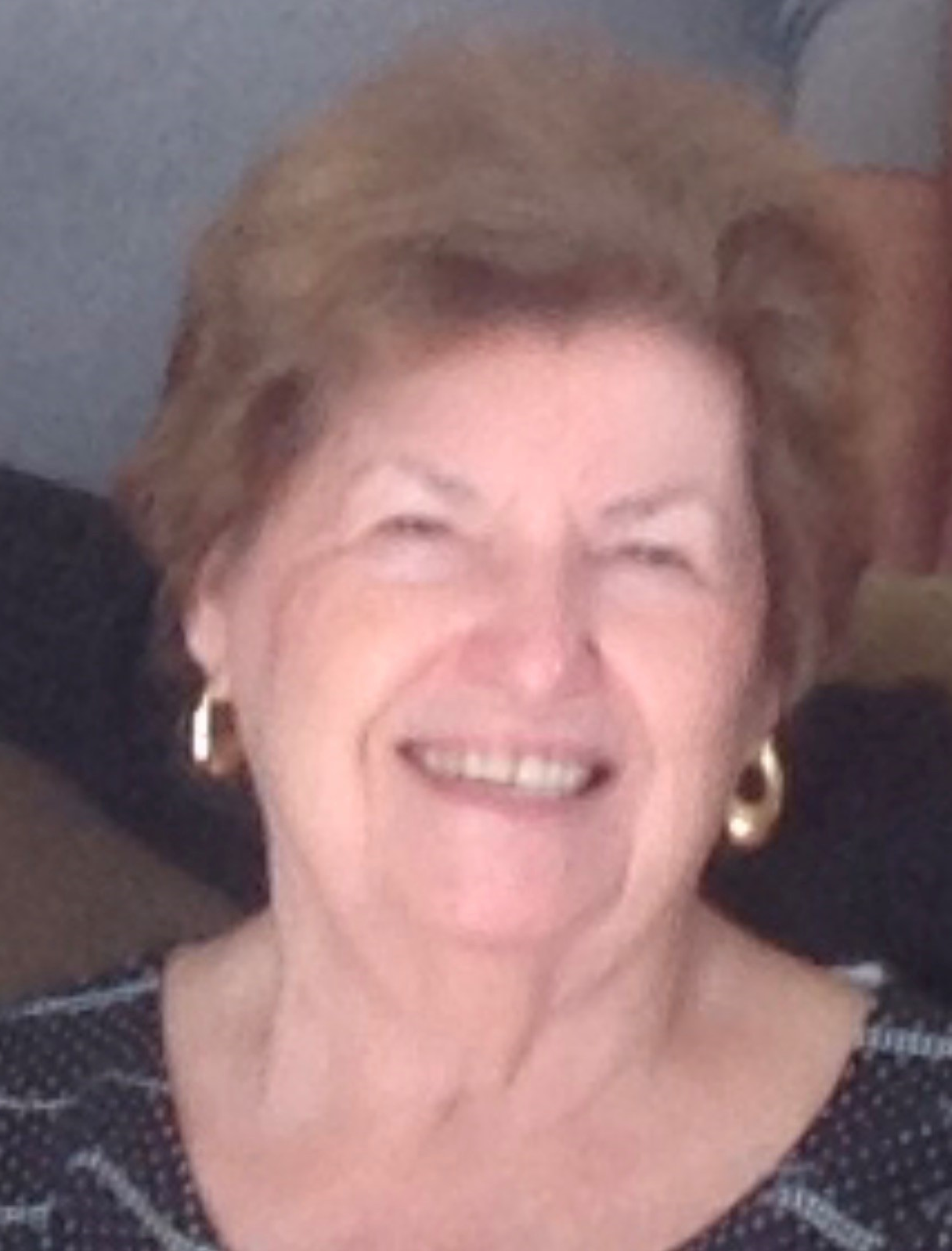 Dorothy Lucille Agnew, 87, originally from Pittsburgh, died on Thursday, April 21, 2022, at The Oaks in Pleasant Gap.

Dorothy was a 1953 graduate of Shaler High School. She received a Bachelor's degree in Education from Chatham College and a Master's in Counseling from the University of Pittsburgh.

She was employed as a School Counselor at Canon MacMillan School District until her retirement.

Dorothy enjoyed playing tennis earlier in life. Bridge was a lifelong passion from Saturday nights with friends in the Bethel Park neighborhood to virtually during the pandemic.

The last 5 years at The Oaks she and Pete welcomed many new friends and after her husband passed, she developed a special friendship with Jackie Quilliam (Thelma to her Louise).

The family would like to thank the entire staff at The Oaks and the UPMC Home Health and Hospice teams for their loving care of our mother.

Memorial contributions may be made to The Oaks at 200 Rachel Drive, Pleasant Gap, PA 16823.

Share Your Memory of
Dorothy
Upload Your Memory View All Memories
Be the first to upload a memory!
Share A Memory