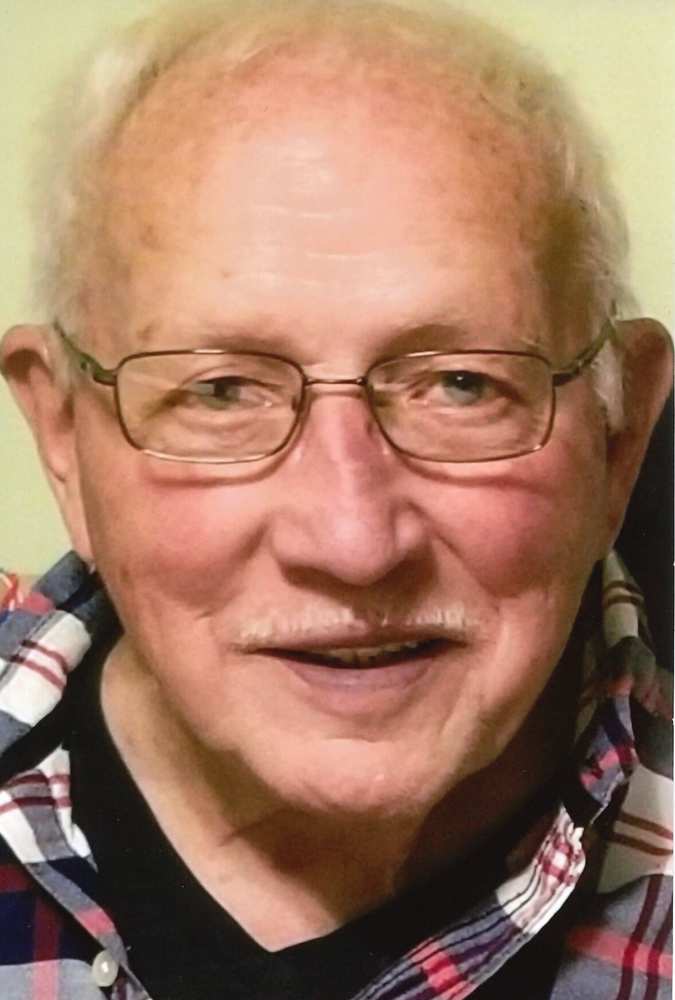 Get Directions
Tuesday
3
May

Get Directions
Tuesday
3
May

B. Lemoyne "Lee" Fye, 88, of Pleasant Gap, peacefully passed into his heavenly home with Jesus on Wednesday, April 27, 2022.

Lee was a graduate of Clearfield High School. He served in the United States Army during the Korean War and was honorably discharged in 1955. In later years he returned to Korea with a work and witness team from the Bethel Church of the Nazarene.

He retired from Rockview State Prison where he first worked as a Guard and then as the Identification Coordinator. In his younger years he coached boys little league and was a boy scout leader. He was an avid hunter and fisherman, especially enjoying hunting with his family. Photography was Lee's favorite hobby. His specialty was wedding photography but anytime and anywhere he always had his camera ready to take pictures.

Lee loved the Lord Jesus and gave many hours working with teens, children's and senior ministries, as well as being a board member and Sunday school superintendent for many years at Bethel. Currently he was a member of the State College Alliance Church where he helped his wife, Marilyn, with many projects in children's ministries.

Lee was a kind and loving husband, father and grandfather. He is survived by his wife of 27 years, Marilyn J. Reisinger. Previously he was married to the late Barbara J. Dixon who preceded him in death in 1994. He is also survived by a son, Rodney K. Fye of State College, a daughter, Leanne G. Fye of Pleasant gap; step-daughters, Alsion C. Willis and her husband, Robert, of Beech Creek and Erin C. Dunleavy of Bellefonte; five grandchildren, Jared Vance, Brett Vance, Caitlyn Shindler and her husband, Travis, Janelle Vance and Curtis Fye; three step-grandchildren, Robert, Joushua and Aiden Willis; five great-grandchildren, Hannah, Holden, Sophia and Liam Vance and Connor Fye; a brother, Ronald Fye. In addition to his parents and first wife, he was preceded in death by his sister, Dolores McBride; and his granddaughter, Ashley Fye.

Funeral service will be at 2 p.m., on Tuesday, May 3, 2022, at the State College Alliance Church, 1221 West Whitehall Rd., State College, with Pastor Chad Oberholtzer officiating.

Burial will immediately follow the funeral service at Boalsburg Cemetery.

In lieu of flowers, memorial contributions may be made to Missions State College Alliance Church, 1221 West Whitehall Rd., State College, 16801.

Share Your Memory of
Beryl
Upload Your Memory View All Memories
Be the first to upload a memory!
Share A Memory