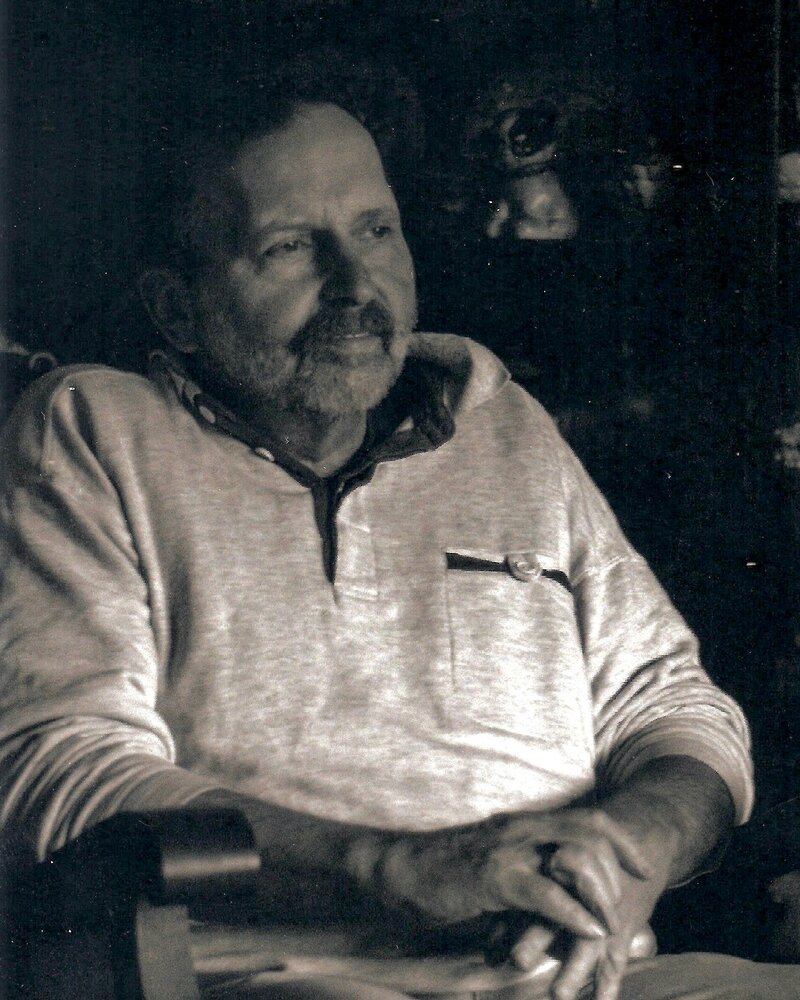 Mike Albright passed away peacefully at his home with his wife and beagle Wyatt by his side.

Born in Bellefonte, the son of the late Ralph W. and Marjorie (Sellers) Albright, Mike was a lifelong resident of Pennsylvania Furnace. His childhood was spent on a 360-acre family dairy farm, where he learned his mechanical skills - Mike could fix anything. He also developed a love of outdoors and working with animals. He graduated from State College High School in 1970, where he had served as treasurer since his junior year. Little did he know it was a lifetime position, continuing through 50 years of high school reunions.

He went on to graduate from Penn State University in 1974 with a BS degree in Animal Industry.

While in high school, Mike began working for Woodring's Floral Gardens and continued after graduating from college. Working there for over 50 years, he became the "face" of the State College store, and many customers asked for him by name. He truly liked to help people and that was reflected in his ability to relate to and serve his customers.

In 1976, he married his beloved wife, Diane (Preston) Albright. He and his wife met at either Penn State or Woodring's, depending on which of them you asked. They enjoyed 46 years together, and in 1993, had the good fortune to purchase the family home where he grew up. They both enjoyed the quiet living in the country, with nature just outside their windows.

A true Christian, Mike will be remembered not only for his many acts of kindness to people of all walks of life –performed in his quiet, unassuming way – but also for his sense of humor.

He was a member of Pine Hall Lutheran Church and the Laurel Run Tigers Hunting Club. He was an avid hunter, but later just enjoyed watching the wildlife instead.

He loved beagles, and for the past 16 years he and Diane fostered dogs for a small beagle rescue. They usually had 1-2 at any given time and many stories to tell.

In addition to his wife, he is survived by his sisters Sally Lenker of State College and Nancy Cohick of Enola, PA. and his sisters-in-law, Elaine Henze of Millsboro, DE and Deborah Powell of Sykesville, MD as well as nieces and a nephew.

The family would like to thank UPMC Hospice and all the friends and neighbors for their caring assistance. He and Diane were overwhelmed by the outpouring of support.

Friends and family can pay their respects from 5-7 pm on Thursday, May 19, 2022 at Koch Funeral Home, 2401 S. Atherton St., State College. A celebration of life will be held at Pine Hall Lutheran Church on Friday, May 20, 2022 at 11 am with Reverend Susan Williamson officiating.

To send flowers to the family or plant a tree in memory of Michael Albright, please visit Tribute Store
Thursday
19
May