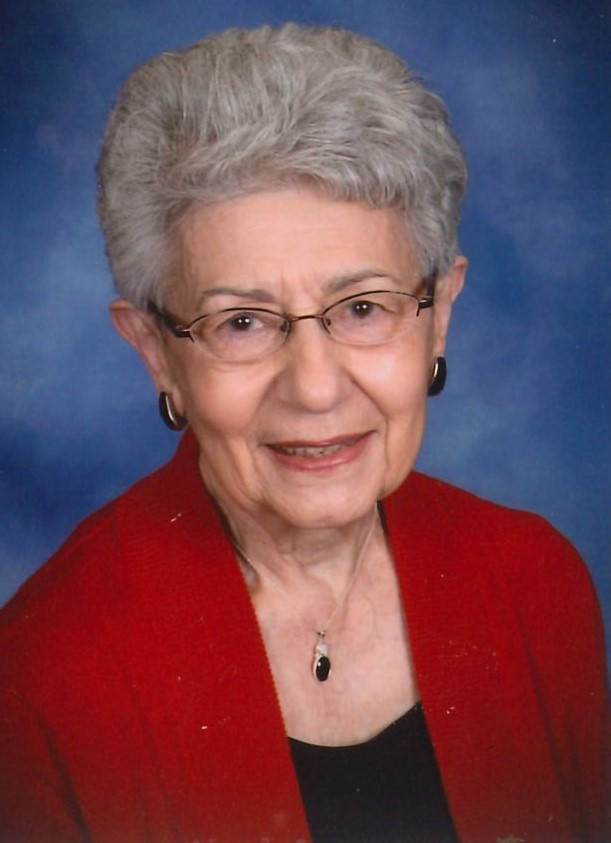 Mary was a 1948 graduate of Johnsonburg Area High School.

Prior to her retirement, she was employed as an accounting clerk for the University Book Center.

Mary had been a member of Our Lady of Victory Catholic Church since 1957, where she served as a Eucharistic Minister and volunteered in the office. She was also a member of the Catholic Daughters of America and a member of the Benedictine Oblates.

Funeral Mass will be at 9 a.m., on Friday, June 17, 2022 at Our Lady of Victory Catholic Church, 820 Westerly Parkway, State College, with Father George Jakopac officiating.

In lieu of flowers, memorial contributions may be made to the Alzheimer's Association by visiting, https://act.alz.org/donate or to the American Cancer Society, 1375 Martin St Ste 206, State College, PA 16803.

Share Your Memory of
Mary
Upload Your Memory View All Memories
Be the first to upload a memory!
Share A Memory