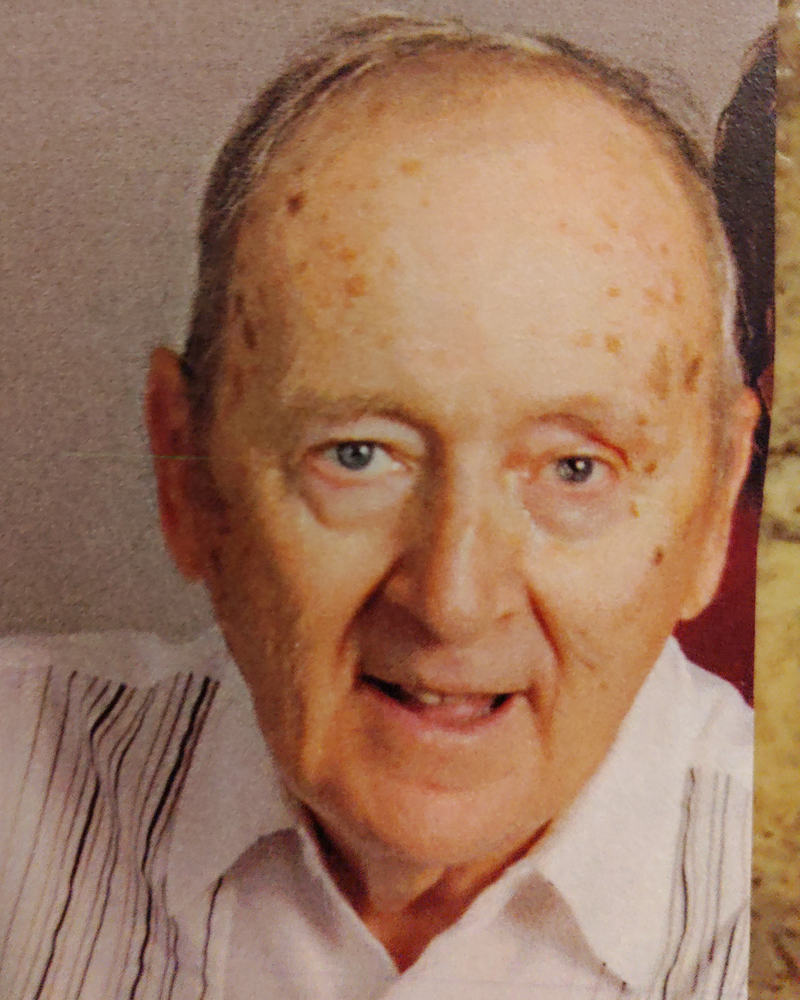 Obituary of David A. Ishler

Dave is also survived by a son, John W. Ishler of Canton, PA; He is survived by one brother, Norman Bickle, of Milesburg; four grandchildren, Stephen, Tiffany, Tim and Kris; one great grandson, Dakotah; sisters-in-law and many nieces and nephews. He is preceded in death by a son, David W. Ishler on July 5, 2011. He is also preceded in death by three brothers, Samuel E. Ishler, Jr., Thomas W. Ishler, and Reverend James Ishler, and one sister, Karen Aikey.

Dave attended State College Area High School, graduating in 1956 and serving in the United States Air Force. He earned his bachelor's degree in agriculture from Penn State University in 1979.

He worked on the dairy farm where he grew up until the cows were sold, then as a job coach at the ARC of Centre County from 1981 until his retirement in 1996. Dave was also a crossing guard for State College Area School District at State College Area High School from 2000-2013.

Dave was a member of St. John's United Church of Christ in Boalsburg. He was an avid wrestling fan and a member of the Penn State University Wrestling Club. Dave was a "people person" who enjoyed gardening, and was a former member of the Victor Grange in Boalsburg. Through the years, Dave coached little league baseball, girl's softball and basketball, as well as umpiring for many years. He was a Pittsburgh Pirates fan.

Visitation will be 6-8 pm, Friday, July 15, 2022 at Koch Funeral Home at 2401 South Atherton Street, State College. Friends and family will also be received from 10-10:30am with funeral service to follow at 10:30am on Saturday, July 16, 2022 at St. John's United Church of Christ at 218 North Church Street in Boalsburg, with Reverend Dr. Thomas W. Blair officiating.

Memorial Contributions can be made to St. John's United Church of Christ in Boalsburg by mail at PO Box 88, Boalsburg, PA or the Penn State Wrestling Club at https://www.nittanylionwrestlingclub.com/membership.

To send flowers to the family or plant a tree in memory of David Ishler, please visit Tribute Store
Friday
15
July

Share Your Memory of
David
Upload Your Memory View All Memories
Be the first to upload a memory!
Share A Memory
Send Flowers
Plant a Tree