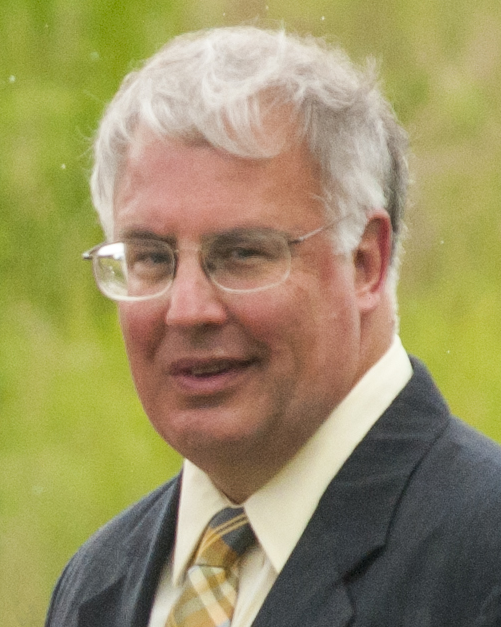 Born November 15, 1958, in Royal Oak, MI, he was the son of the late George Gilbert and Maryann Ellert Martin. On August 11, 1979, he married Eleanor Kaczor, who survives.

Tom received a bachelor's degree in Electrical Engineering from Tri-State University in Angola, IN in 1982.

In 2001, he founded Design Lightning where he served as President. Previously he had been employed as a Hardware Engineer for HRB Singer from 1982 until 1989.

Tom spent his life in curiosity and dedication to his craft and family. He held multiple patents for innovative designs and received immense joy in celebrating his children, wife, and their accomplishments.

Tom instilled a core work ethic into everyone he touched. A workaholic from birth, Tom started 4 successful businesses, designed and built new technologies, and worked tirelessly to improve the lives of his family and those around him. He loved a new challenge but his greatest passions were his wife and kids.

He enjoyed keeping his and Eleanor's home and cars in tip-top shape, and had a close core group of friends that he adored.

Funeral service will be at 1 p.m., on Thursday, July 21, 2022 at the funeral home, with Celebrant Jackie Naginey Hook officiating.

Private burial will be in Pine Hall Cemetery.

In lieu of flowers, memorial contributions may be made to the State College Food Bank by visiting https://scfoodbank.org/donate or to Habitat for Humanity by visiting, https://secure.habitat.org/.