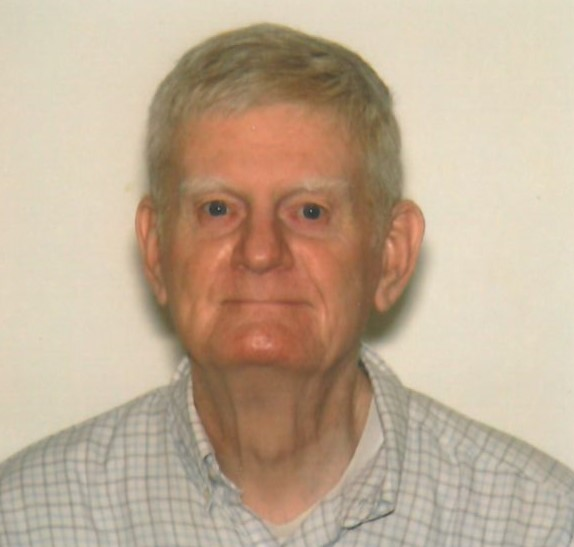 Born September 2, 1948 in Houston, TX, he was the son of the late Gorman McMullen and Alice Bender. On June 25, 1977, at St. Paul's United Methodist Church in State College, he married Beth Harris, who survives.

Tim received a Bachelor of Science degree in Mathematics from Villanova University in 1970. He served in the United States Coast Guard Reserve, from September 1970 to August 1976.

In 2005, he started his retirement job at Professional Data Management Again in Indianapolis, a company focusing on developing software for life insurance companies. As a programmer, Tim was tasked with finding and repairing software bugs found by various clients of the company. Tim enjoyed the slower pace of life in Indianapolis after the hectic pace of Washington, D. C.

In 2014, Tim and Beth moved to The Village at Penn State to be closer to Beth's family after Beth retired. Beth grew up in Boalsburg, and has siblings in the State College area. Tim continued to work remotely at his retirement job until he hung up his hat as of May 1, 2021.

In lieu of flowers, memorial contributions may be made to Central PA Food Bank at 3908 Corey Road, Harrisburg, PA 17109 or to a charity of one's choice.

Arrangements are under the care of Koch Funeral Home, State College. Online condolences may be entered www.kochfuneralhome.com.

Share Your Memory of
Timothy
Upload Your Memory View All Memories
Be the first to upload a memory!
Share A Memory