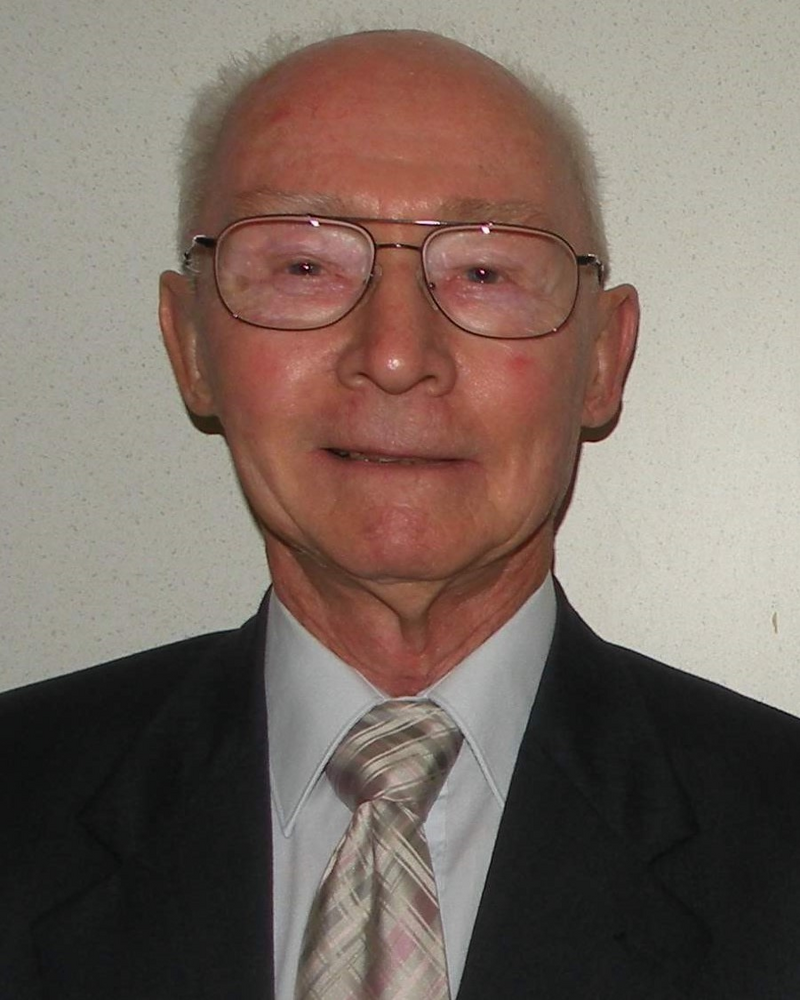 Obituary of Harold B. Porter

Harold (Bud) Porter passed away peacefully on August 5, 2022 at The Village at Penn State in State College, Pennsylvania. Harold was born on March 29, 1928 in Corsica, PA, a son of the late Harold A. Porter and Elizabeth Porter Porter. In addition to his parents, he was preceded in death by his sister, Patricia Porter Zimmerman. He is survived by his wife, Esther Mihelic Porter; his daughter, Denice Porter Tischer and his son-in-law, Steven Neil Tischer, of Atlanta, GA along with three grandchildren, Erik, Anna, and Alex Tischer, as well as many nieces and nephews including Gary and Joette Zimmerman of Emerickvillle, PA.

Harold, known as Bud to his friends and family, began his career as an electrician in Brookville, PA, under his father's tutelage. After attending Penn State's branch campus in Dubois, PA, he worked at Dumont-Airplane & Marine Instruments, Inc. in Curwensville, PA as a design draftsman. From 1957 to 1962 he worked at Curtiss-Wright as a mechanical designer in the nuclear-research department. He met his wife Esther at Curtiss-Wright, who worked there as a chemist. They were married in Clearfield, PA on October 10, 1959, and in 1962 moved to State College, PA where Bud became a Senior Mechanical Designer at H.R.B. Singer, now called Raytheon. He worked there for 31 years until he retired in 1993.

Bud was a member of the State College Presbyterian Church. He loved gardening and was famous for his blueberries grown in the backyard of his home in the Park Hills neighborhood. In a peak year, his bushes produced 60 quarts of blueberries. Bud was also an accomplished home carpenter, having built a china closet for his wife, picture frames, bookcases, cupboards and a hi-fi console. Bud was an avid bowler. He participated in many bowling leagues over the years and has a closet of personal and team trophies to show for it. Bud was also a car enthusiast, he knew all the facts and figures about new cars and he always bought a new Oldsmobile every two years. Bud also enjoyed traveling, he was very proud of having visited all 50 states before age 65. He drove his family through 48 states and flew to Hawaii & Alaska.

Bud had excellent health throughout his life despite developing Type 1 Diabetes at a young age, shortly after the invention of insulin. He was one of the oldest living men with Type 1 Diabetes. The family would like to thank the Atrium and Wellness staff of the Village At Penn State for all of their loving care and assistance over the past 3 years.

In lieu of flowers, memorial contributions may be made to the State College Presbyterian Church. Arrangements are under the care of Koch Funeral Home, State College, PA. Online condolences may be entered at www.kochfuneralhome.com.

Share Your Memory of
Harold
Upload Your Memory View All Memories
Be the first to upload a memory!
Share A Memory