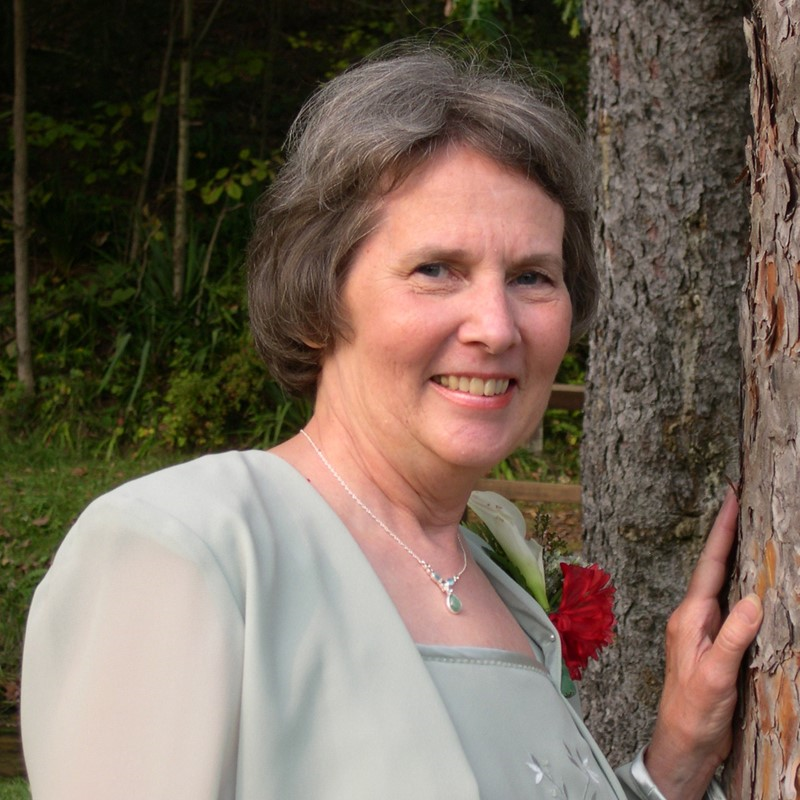 Judith Eleanor (Anderson) Tormey, 81, of McAlevy's Fort, died Saturday, August 6, 2022, at Mount Nittany Medical Center. Born May 30, 1941 in Stamford, CT, she was the daughter of the late George P. and Lydia I. (Lindborg) Anderson.

Judy, as she was known by all, graduated from Stamford High School in 1959 and went on to study science education at Western Connecticut University, where she was second in her class and captain of the cheerleading squad. There she met Brian, a transfer student from SUNY New Paltz. A bench in honor of their enduring love for each other sits today on the campus at Western Connecticut. After graduating in 1963, Judy taught for a year at Reading Junior High in Connecticut.

On August 15, 1964 she married Brian and they moved to East Riverdale, MD. There, Judy taught for two years at William Wirt Middle School as the science department head while Brian attended graduate school at the University of Maryland. In 1966, they moved to State College, where Judy taught in the science department at Westerly Parkway Junior High and Brian continued doctoral studies at Penn State.

Over the next 42 years, Judy worked as a teacher and department head in multiple State College Area schools, including Westerly Parkway, Park Forest Junior High, State College Senior High, Corl Street Elementary, and Mount Nittany Middle School. In 1989, Judy earned distinction as a state finalist for the Outstanding Pennsylvania Science Teacher. Her influence also extended beyond the walls of the classroom. Many former students who were track and cross-country standouts at State College High and Penn State can trace their beginnings to Corl Street, where Judy took her classes out on the running track for daily exercise.

Judy was active in her children's lives serving as a Girl and Cub scout leader and cheering from the sidelines of soccer games, track and cross-country meets, as well as bicycle races. In 1999, Judy and Brian moved to Stoneview, a 100-acre crop farm in McAlevy's Fort, and were co-owners of Hostetler Airport. In 2008, she retired from Mount Nittany Middle School and began her next chapter, enjoying time with her grandchildren and raising top-winning show Kerry Blue Terriers on the farm.

Judy Tormey was a devoted daughter, sister, wife, mother, aunt, grandmother, and teacher, with a gentle soul and nurturing heart. Her family was her world and they loved her dearly in return. Active in the State College community for nearly six decades, she touched the lives of thousands of children in countless ways. Her legacy is truly immeasurable.

A funeral service will be held at 1:00 pm, Monday, August 15, 2022 at St. Andrew's Episcopal Church, 208 W. Foster Avenue, State College with Mother Eileen Weglarz officiating. A burial service will follow at Graysville Cemetery in Spruce Creek. Memorial contributions may be directed to the Brett B. Tormey Foundation, 4916 Standing Stone Road, Huntingdon, PA 16652 (the family's community service foundation). Arrangements are under the care of Koch Funeral Home, State College. Online condolences may be entered at www.kochfuneralhome.com.

Share Your Memory of
Judith
Upload Your Memory View All Memories
Be the first to upload a memory!
Share A Memory