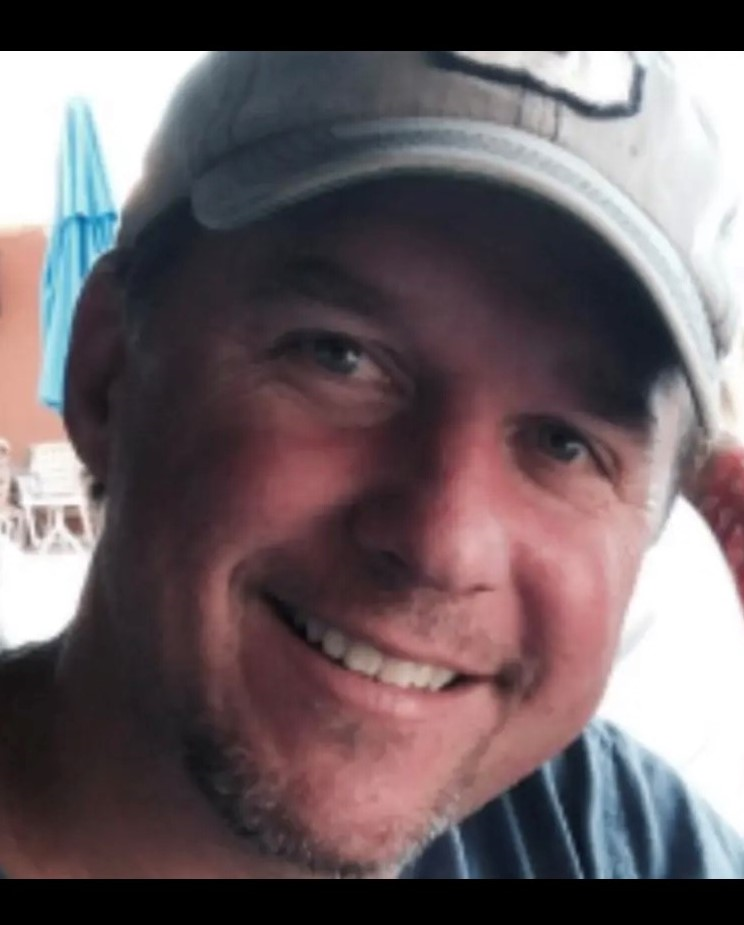 Christopher David Leitzell, 50, of State College, passed away on Thursday, August 18, 2022, at his home.

Born on September 5, 1971, in Williamsport, he was the son of Kathy Force (Gary) and Donald Leitzell (Heidi).

Chris was a graduate of State College Area High School and attended The Pennsylvania State University. He was the President of Diversified Asset Planners.

Chris enjoyed golfing and was an avid Penn State Football and Wrestling fan. He loved hosting football tailgates and his home was always open to his family and large circle of friends.

Surviving in addition to his parents are: his brothers Matt Leitzell, Stuart Leitzell (Brigitt), and Taylor Leitzell, his nieces Reagan Leitzell and Ryleigh Leitzell, and his nephews Maddox Leitzell and Cooper Leitzell. Chris will also be missed by his dogs, Goose and Charlie, and cat Jeter.

A celebration of life will be held at a later date.

Share Your Memory of
Christopher
Upload Your Memory View All Memories
Be the first to upload a memory!
Share A Memory