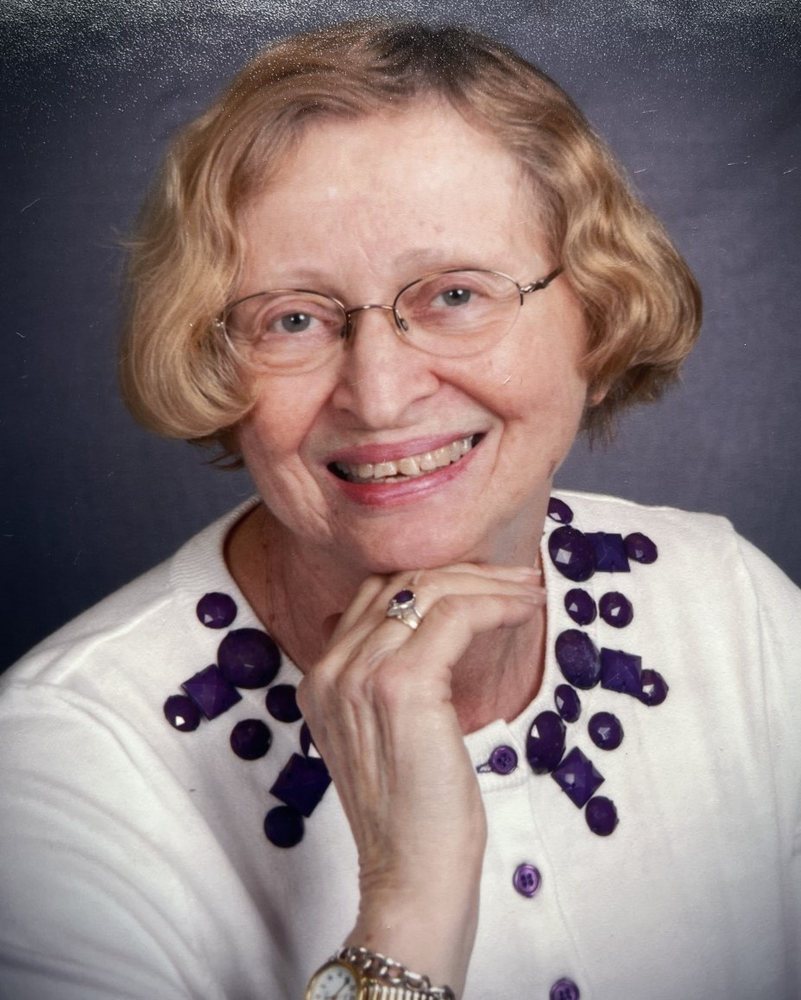 Jane was born on March 21, 1944 in Saint Marys, PA, the daughter of Elmer and Catherine (Andres) Harclerode. She married James A. Lynch on November 24, 1966 in Saint Marys, PA and they celebrated their 55th wedding anniversary in 2021.

Jane was graduated from Central Catholic High School in Saint Marys, Class of 1962, and attended Lock Haven University. Jane was a member of Our Lady of Victory Catholic Church where she served on the floral committee and was an active member of the Catholic Daughters of America. She was also a member of the Daughters of the American Revolution and the Daughters of Union Veterans of the Civil War, 1861-1865. Jane was an avid reader of mystery novels and especially enjoyed authors James Patterson and Agatha Christie. Jane and her husband were also collectors of Early American Pattern Glass and have a collection of over 1300 pieces. Jane devoted her entire life to her family. She cared deeply for her family and friends and would go out of her way to help you.

In addition to her husband, she is survived by daughters Julie A. (Vincent) Edwards of Herndon, VA; Jill A. (John) Burgum of Reston, VA; Jill's twin brother, Joel A. (Julie Ross) Lynch of Gaithersburg, MD; and Jason A. (Nicole) Lynch of Herndon, VA; granddaughters, Jesse and Emma Lynch; twins Aleena and Marlee Edwards; Sarah and Emily Burgum, and adopted granddaughter Gabby Ross; and her favorite grandson Nathan Lynch.

In addition to being an avid reader, Jane was an avid shopper. She loved buying clothes, especially at thrift shops, for all of her grandchildren. She also loved making quilts and needlepoints and had a passion for flowers that she not only loved growing but also dried them and used them for arrangements and to decorate wedding gifts. Christmas was her favorite holiday where she would lavish her grandkids with numerous gifts.

At Jane's request there will be no visitation.

A Mass of Christian Burial will be held August 25, 2022 at Our Lady of Victory Catholic Church with Father George Jakopac officiating. The family will meet with friends prior to and following the funeral service.

Burial will be in the St. Mary's Catholic Cemetery at a later date.

In lieu of flowers, if desired, contributions in Jane's memory can be made to the Alzheimer's Disease Research, 22512 Gateway Center Drive, Clarksburg, MD 20871 or The American Diabetes Association, P.O. Box 7023, Merrifield, VA 22116.

Share Your Memory of
Jane
Upload Your Memory View All Memories
Be the first to upload a memory!
Share A Memory