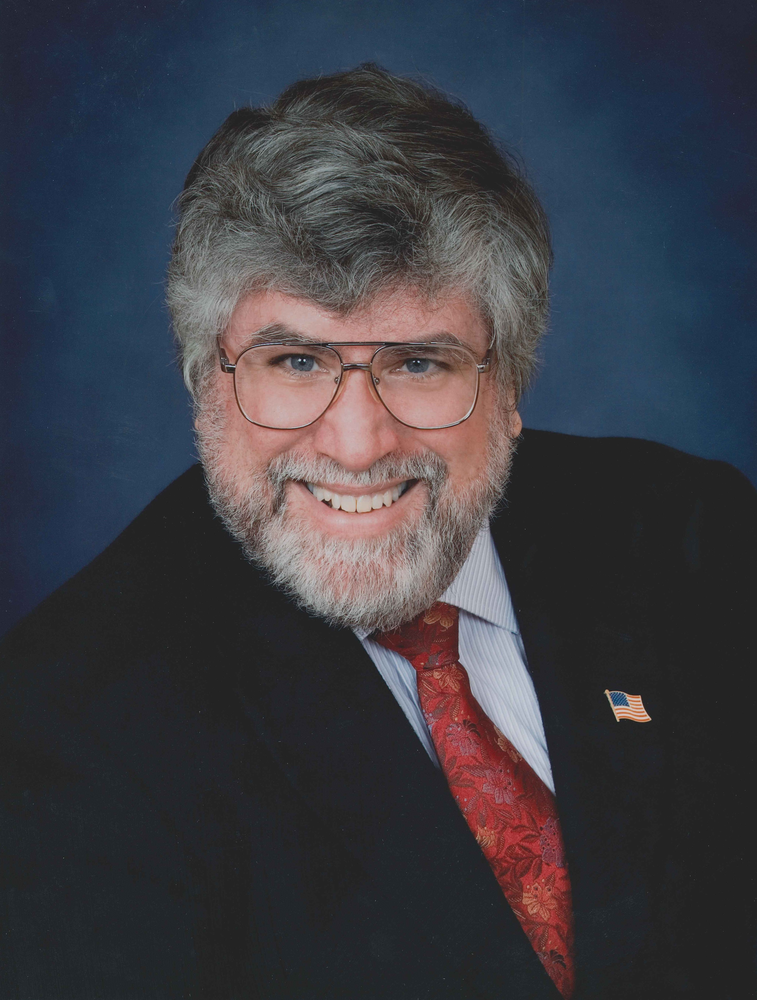 Jon's final wishes were to be cremated and that his cremains be interred in the Eich family plot in Saint Francis Cemetery, Mt. Kisco, NY at an indefinite future date.

Born on Tuesday, July 12, 1955 in Westchester, NY, Jon was raised in nearby Carmel by his parents, William and Louise (Arabia) Eich. Bill and Lia were ideal Community Service mentors and their only child often volunteered with them for fund raisers and charity events.

Jon began his career path during Grade School summer vacations when he realized that on hot days, he could sell cold soft drinks from a makeshift, backyard Lemonade Stand. By summer vacations in Junior High, Jon had progressed to doing yard work and site prep for "on lot" testing. Once he met the age qualifications, Jon expanded the horizons of his part time and summer jobs to include title researcher, road worker, library aide, kitchen aide, and census taker. These endeavors financed his four years at John F. Kennedy High School in nearby Somers, NY. In addition to forming life long friendships there, he excelled at track, focused on College Prep classes, began sharpening his chess skills, and developed a permanent interest in geography. Jon graduated in June, 1973.

After a number of weekend College Campus visits, Jon chose to go "out of state" to pursue a BA at Pennsylvania's Susquehanna University. He became an active member of Phi Sigma Kappa, bought a car, continued in Track as a Susquehanna Crusader, began a local Internship at Snyder County Planning in 1976, and amassed enough credits to be awarded a double Bachelor of Arts Degree in Political Science and Economics in 1977.

As Graduation festivities drew to a close, Snyder County's Planning Department offered to extend Jon's Internship with a full time Assistant Planner position. Jon accepted, rented a two room house, and made the 10 mile transition from Campus to his new home in the County Seat of Middleburg, PA. He enjoyed his stay there for the next two years and continued to enjoy visits to the Susquehanna Valley after he left for a new job in autumn 1979.

In November 1979, Jon began his new Senior Planner position at Centre County Planning and moved permanently to Central PA. In addition to his many projects and responsibilities, Jon was the principal researcher/co-author of numerous studies on Comprehensive Planning, on Water Systems, and on Community Economic Planning.

In spite of their combined time shortages, Jon began dating the coordinator of a local volunteer service organization who was also taking PSU classes. To save his newly retired parents the rigors of travel, Jon arranged for a Florida marriage licence and, on a quick trip South and back, Jon and Kat were married 6/8/86 on picturesque Venice Beach. After that, the Greater Pittsburgh Area (where Kat's parents resided) became part of the Walsh/Eich 'Christmas and Easter' destinations and Jon added Western PA to his extensive internal GPS.

To continue his education while keeping his full time job as Centre County's Senior Planner, Jon applied as a part time grad student at the Pennsylvania State University. During his Penn State years, Jon's spare time schedule included his class of choice, weekend participation in Geography Department activities, and progress on his thesis. Although he used the endless waits for 'PSU mainframe time' as study time for his upcoming Master's Orals, Jon decided to unblock the computer bottleneck with an early 'home use' PC prototype. His graduation timeline recovered and Jon successfully completed his Penn State MS in Geography in May, 1992.

In addition and over time, Jon also earned many certifications including that of Certified Planning Instructor. He enjoyed teaching at near and distant Workshops any time they could be added to his schedule. As "On Line Classes" gained traction, Jon was able to keep his own education active and current whenever an unused time slot appeared on his crowded calendar. His completed list of "On Line" earned credits fills two single spaced pages.

In 1996, Jon moved up to Assistant Director of Planning for Centre County and remained there until the early fall of 1999.

Jon served as Centre County Administrator from September 1999 to December 2003.

He also served on many Boards and Committees and Jon maintained active membership in numerous Professional Organizations.

Jon's broad background in Planning and his detailed knowledge of Centre County gave him a unique ability to serve this area during his career here. Jon's contributions included projects for protection of priceless watersheds and wetlands, infrastructure improvements, farmland preservation, grant application submissions, safeguarding election processes, increasing availability of vital human services and, in general, protecting and improving the quality of life in all areas. Jon's help was available to anyone who asked and he understood the importance of "following up" to address new problems and help keep good options moving successfully forward. His experience, enthusiasm, and integrity in combination with his deep conviction that we are here to "Give Back" made Jon an ongoing asset to Centre County and Central Pennsylvania.

Jon especially enjoyed collecting DVDs of movies that had been filmed On Location at familiar places. "Unstoppable" was his special favorite because this "Box Office Hit" featured a memorably "scenic section" of Central PA's Nittany & Bald Eagle Railroad.

Jon was also deeply interested in genealogy, in passing along family history to future generations, and in connecting with rediscovered family members.

In addition to his parents, Jon was predeceased by his Cousin Fr. Peter K. Arabia, S.J., his Second Cousin Kathleen Eich Madison, and his Aunt Jeannette Halsted Borst.

Jon is survived by his wife, Kathleen, of 36 years, by his Aunt Nancy, his Cousins Stephanie and Larry, his Cousin Brian, his Cousins Michelle, Lisa, and Mark, his Second Cousins Chris and Fred, and by additional family and extended family members.

Contributions of 'Jon' memories and photos (as well as expressions of sympathy and bereavement) are welcome to be posted on this website and can be privately or publicly displayed according to choice.  When time permits, a Slide Show Bio compilation or its link will be added here as well.

Although food, flowers, and houseplants represent caring Gestures of Condolence, forgoing these time honored and valuable traditions at the present time would be deeply and sincerely appreciated.

Those who wish to mark Jon's passing with a Memorial Donation may want to consider their local First Responders, any library, a food bank, or any other service organization of their choice.

Three of Jon's additional favorites are:

Share Your Memory of
Jon
Upload Your Memory View All Memories
Be the first to upload a memory!
Share A Memory