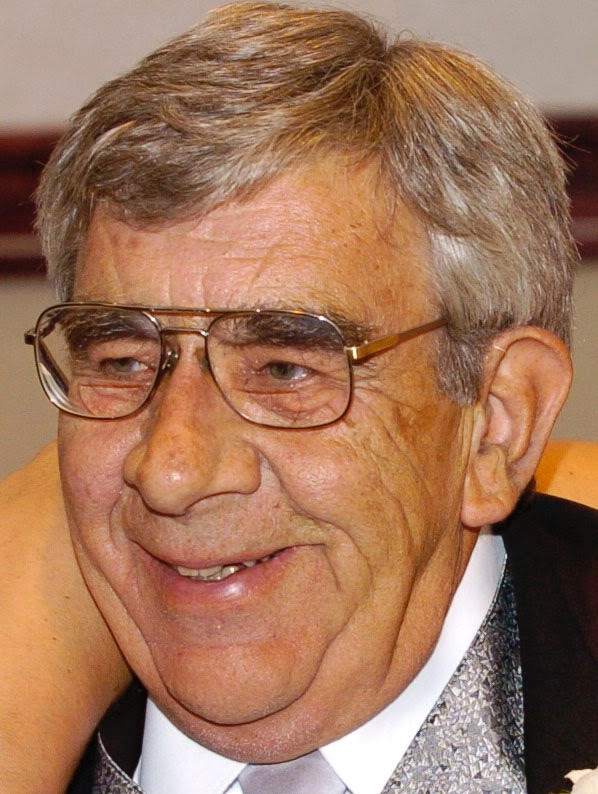 Lynn Eugene Fink of Pennsylvania Furnace, passed away on August 30, 2022 at the age of 84 at Juniper Village with his family by his side.

Born on September 3, 1937 in Philipsburg, PA to the late Wade L. and Bessie (Zerby) Fink, he graduated from Philipsburg-Osceola High School in 1955. He went on to serve in the U.S. Navy, earning a certification diploma from their sonar school and served at Cape Hatteras, NC and Key West, FL. After the Navy, he attended pharmacy school in Philadelphia before transferring to get a degree in education from Indiana State College (now IUP). He was active with Theta Chi Fraternity.

He married Alice Anne Kirk on June 15, 1968. They had two children - Jeffrey and Linda. While living in Phillipsburg, Lynn worked for 1st National Bank, which later became Mid-State then M&T Bank. He was a lifetime member of Hope Fire Company, served on the Philipsburg Borough Council, served as Borough Auditor, and was active with Blue Lodge and Jaffa Shrine.

After moving to Pennsylvania Furnace in 1977, Lynn became actively involved in his new community. He volunteered with the Kiwanis Club, The American Heart Association, parks and recreation baseball and softball, and his church, St. Paul Lutheran in Pine Grove Mills. His greatest joy came as a swim official with the local swim league, PIAA, YMCA, and the Pennsylvania Special Olympics. After retirement from the bank, he worked for Enterprise Rent-A-Car.

Lynn will be remembered for his love of Penn State football and basketball, his quick wit, his sense of humor, and his love for his family.

He was preceded in death by his parents and brother, William Fink of Phillipsburg. He is survived by his wife, Alice, son Jeffrey (Heather), of State College, daughter Linda of Gettysburg, sister Johan Farrar of Union Dale, sister-in-law Doris Fink of Philipsburg, and numerous nieces and nephews.

Arrangements are under the care of Koch Funeral Home, State College. Interment will be at Centre County Memorial Park at the convenience of the family. Following Lynn's wishes, all services will be private. Memorial contributions may be sent to the American Cancer Society, https://donate3.cancer.org/ or American Cancer Society 1375 Martin Street, Suite 206, State College, PA 16803, or a charity of your choice.

To send flowers to the family or plant a tree in memory of Lynn Fink, please visit Tribute Store

Share Your Memory of
Lynn
Upload Your Memory View All Memories
Be the first to upload a memory!
Share A Memory
Send Flowers
Plant a Tree