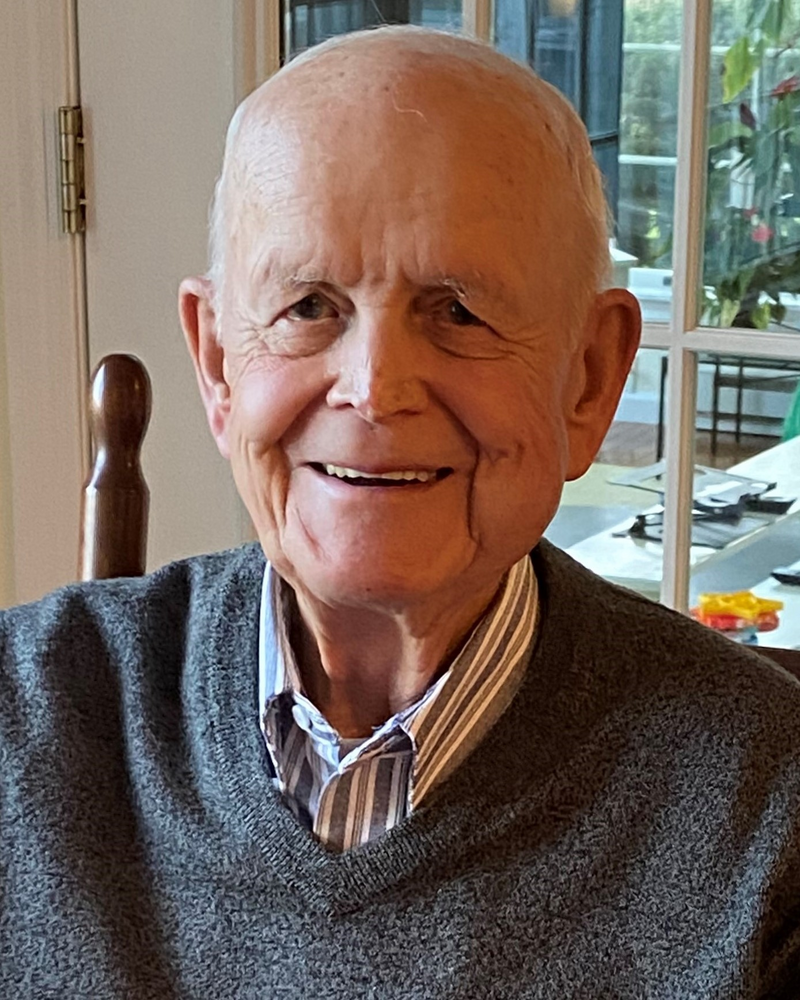 Rudolph K. Hershey, known to most as Rudy, passed away August 30, 2022, just shy of his 95th birthday. He was born, October 1, 1927. Rudy exhibited a tremendous amount of fortitude, passion, and a great sense of loyalty to everything he did, and everyone he cared about.

He was a graduate of Dover Area High School. He married Berdella G. May, October 17, 1948. They remained married for 51 years until her death in 1999. Together, they purchased an abandoned one room schoolhouse from the Dover School District. With the help of family and friends, they remodeled the building, and made it their forever home, raising their two children, David and Beth. Later in life, he formed an everlasting friendship with Loretta Deller.

Rudy was an employee of York Hoover Casket Company, where he was employed for 43 years in the purchasing department. During his employment, he was instrumental in easing the transitions through several corporate changeovers.

He was a man of tremendous faith as an extremely active, and life-long, member of Salem Lutheran Church of Dover. He worshiped there, served God, and church members, for over 80 years.

He was an active leader with the local Davidsburg 4-H Club, where he advised on the raising of rabbits and woodworking. As a passionate rabbit handler, Rudy raised, bred, and showed, several champion Champagne d' Argent rabbits.

Rudy was an antique enthusiast and avid collector of oil lamps and lanterns. He was an eager volunteer for historical museums, most recently, the Penn State Agricultural Museum. He still enjoyed driving his first car, a 1929 Model A Ford Roadster.

In lieu of flowers, donations may be made in memory to a charity of choice.

Share Your Memory of
Rudolph
Upload Your Memory View All Memories
Be the first to upload a memory!
Share A Memory