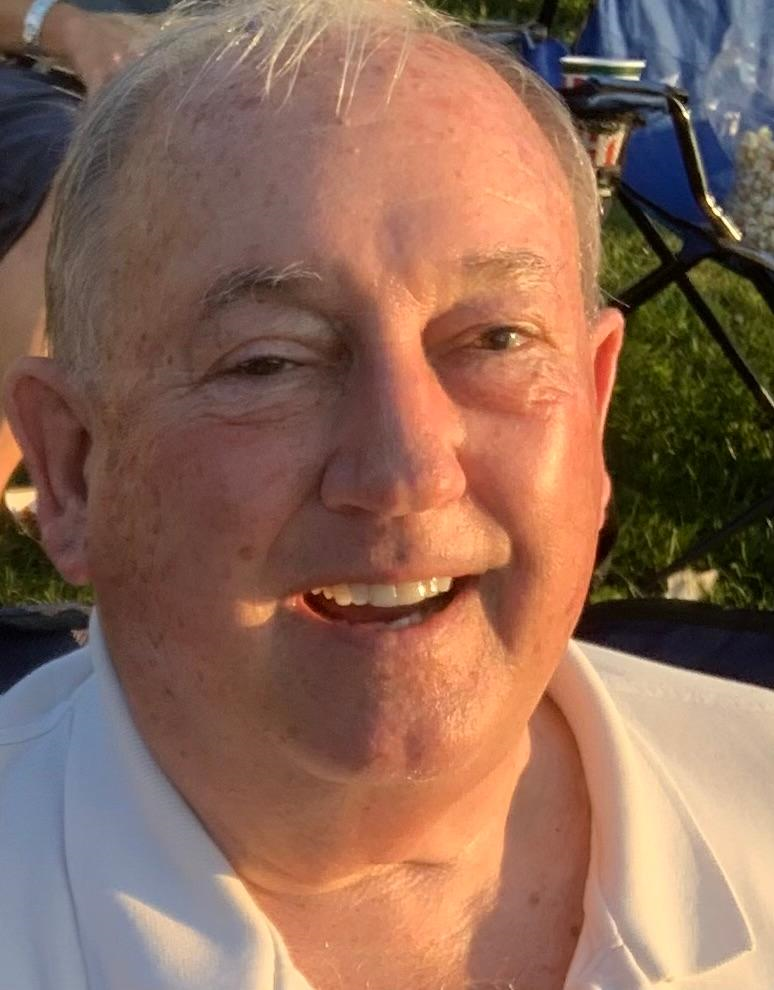 He is survived by two daughters, Kristyn Brown and her husband Matthew of Huntingdon, and Erica Dixon-McGrath and her husband William of State College; his girlfriend, Kimberly Black of Bellefonte, one brother, George R. Stewart and his wife Jean of Cocoa Beach, FL; and six grandchildren, Zoey, Maura, and Oliva Horner, Katelyn and Wyatt Brown, and D. Bennett McGrath. He was also preceded in death by two brothers, Richard and William Stewart.

Roy graduated from State College High School in 1969. He earned his associate's degree in Community Services from Penn State University in 1985, and his teaching certificate in education from Columbia Southern University in 2011. He served only briefly in the United States Army due to a medical discharge. He joined the Ferguson Township Police Department in September 1973 and worked as a police officer and then Sergeant for 17 years before his retirement in 1990. He then taught Protective Services at Central PA Institute of Science and Technology before officially retiring in 2016 but remained a substitute teacher until his death. He also was a certified Lethal Weapons and Law Enforcement Instructor.

As an avid American History enthusiast, showing a special interest in World War II, Roy participated in reenactment events throughout Pennsylvania and locally at the Military Museum in Boalsburg. He was known to be well loved, have a great sense of humor and very personable with everyone he met. Although he had many interests, his family, friends and his especially his Grandchildren brought him the most joy.

Funeral service will be 12:00 pm, Wednesday, September 14th, 2022 at Koch Funeral Home, with the Reverend Susan Williamson officiating. No gravesite service will follow.

A private burial following cremation will be in Meyer Cemetery, Bellefonte at a later date.

In lieu of flowers, memorial contributions may be made to the Pennsylvania Military Museum, 51 Boal Ave., Boalsburg, PA 16827 or https://greatnonprofits.org/donations/.

Share Your Memory of
Roy
Upload Your Memory View All Memories
Be the first to upload a memory!
Share A Memory
Plant a Tree