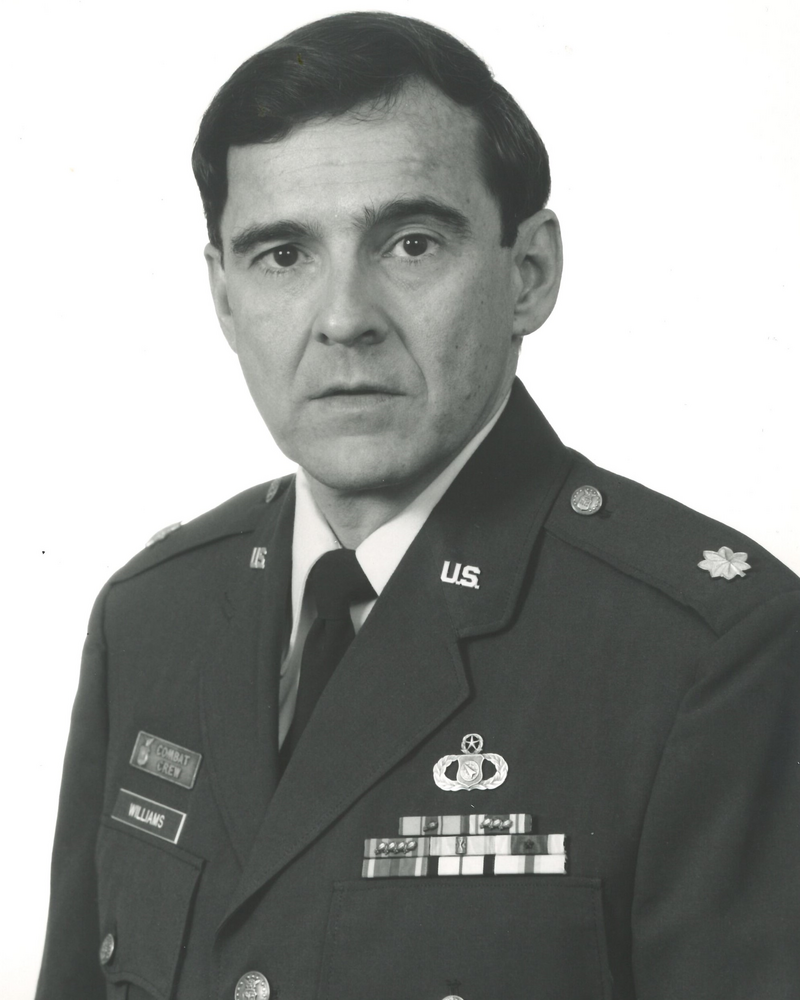 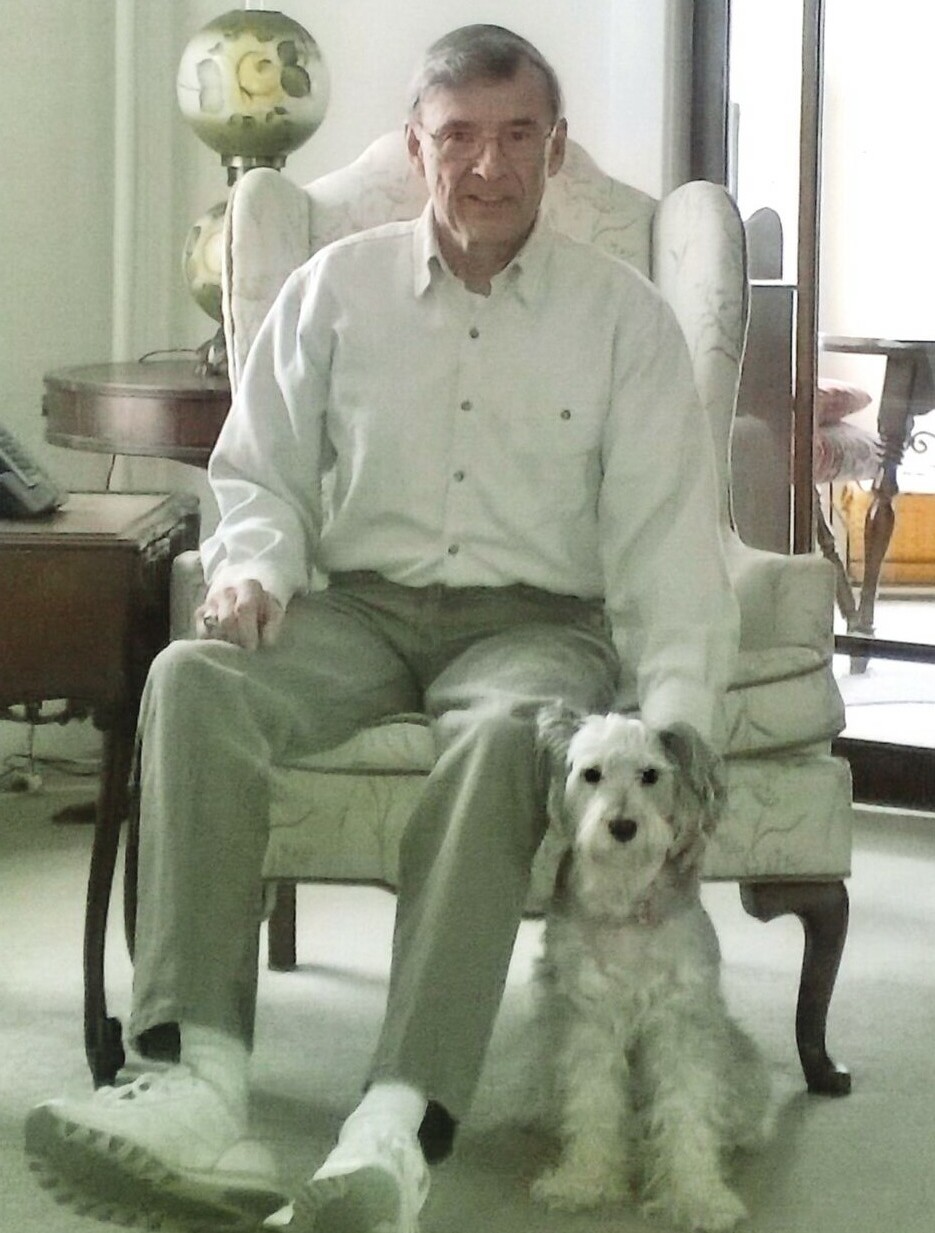 Obituary of Kenneth A. Williams

After graduating from State College Area High School in 1965, he attended Penn State to study Insurance and Real Estate. He graduated in 1969 with a B.S. in the College of Business. Ken furthered his study of insurance and in 1983 completed the professional designation of Chartered Property and Casualty Underwriter, CPCU.

He spent 1969-1970 in the USAF at Officers Training, Lackland, TX and Air Weapons Controllers School, Tyndal AFB FL. Ken transferred into the Air National Guard as an aircraft controller and eventually advanced to Director of Operations. He participated in NATO exercises from 1983-1993 in Denmark, Italy, Turkey, and Portugal and eight deployments to the Bahamas for interdiction/counter narcotics. He was also on active duty for numerous Air Exercises throughout the U.S. He retired as a Lieutenant Colonel in 1993. He won the U.S. Meritorious Service Medal and the Air Force Commendation Medal.

In 1976 he joined the Penn State Risk Management office. He handled the University's insurance programs and claims. In 1985 he became the Insurance Manager. He developed specialized liability and property programs to cover the University, its campuses including the Hershey Medical Center and over 20 subsidiary corporations. After 31 years he retired from PSU in 2007.

Upon the death of his father in 1999, he assumed control of A.F. Williams, Inc. as President and CEO. He reorganized and restructured a multi-million-dollar insurance corporation to better posture the corporation for sale.

When he had free time Ken could be found in the garage detailing and working on his vehicles. From sports cars to luxury cars he enjoyed them all. During his retirement years along with his vehicles much of his time was spent restoring his 100 year old residence.

Services will be private at the at the convenience of the family.

In lieu of flowers, memorial contributions may be directed to Centre County PAWS at centrecountypaws.org/donate.

Share Your Memory of
Kenneth
Upload Your Memory View All Memories
Be the first to upload a memory!
Share A Memory