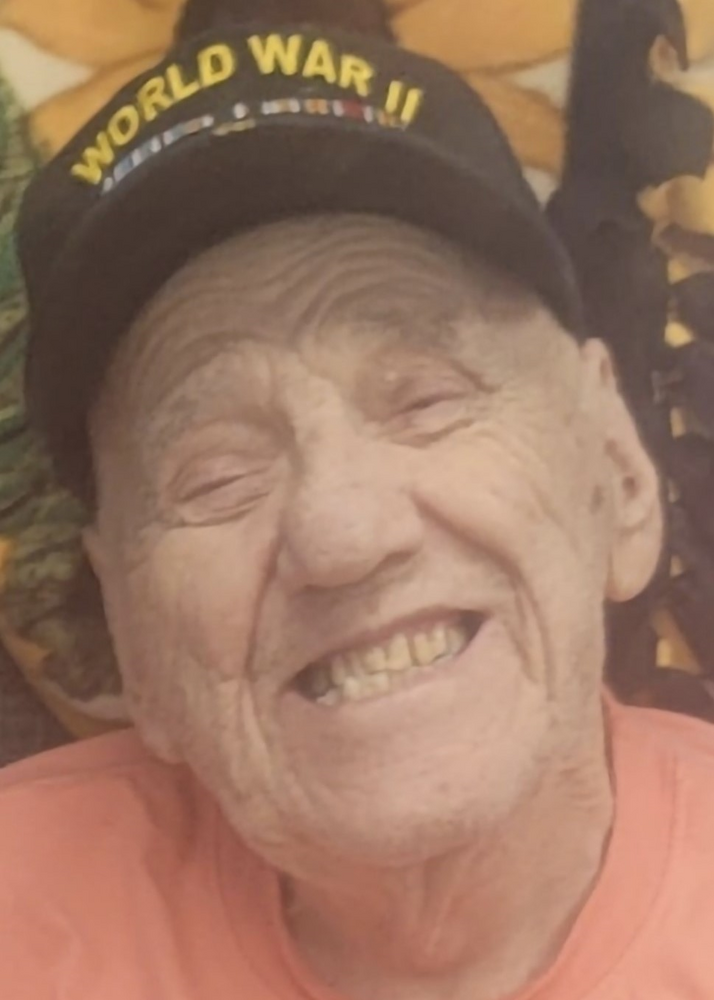 Harry Dean Campbell, 97, of State College, passed from this life on Tuesday, September 20, 2022, at Mount Nittany Medical Center. He resided at Wynwood, Greenhills Village of State College for the past thirteen months, where he was well taken care of and loved by staff and residents.

Harry graduated from State College High School in 1943. He proudly served in the United States Army during World War Il receiving the US Army Commendation Medal and retired after 27 years of service.  Harry was a generous and kind man, who proudly wore his World War Il cap everywhere. After military retirement he worked for the US Postal Service in State College for 30 years and then for Weis Markets.

Harry and Marita enjoyed their home with many gardens and the wildlife that visited daily. Their passion was raising their poodles and cats. Over the years they established many special relationships with their neighbors, especially with Frederick Fernsler, who continued visiting Harry regularly at Wynwood. They had a special relationship as well, for many years with Randy Confer of State College.

To send flowers to the family or plant a tree in memory of Harry Campbell, please visit Tribute Store

A Memorial Tree was planted for Harry
We are deeply sorry for your loss ~ the staff at Koch Funeral Home
Join in honoring their life - plant a memorial tree
Services for Harry Campbell
There are no events scheduled. You can still show your support by sending flowers directly to the family, or planting a memorial tree in memory of Harry Campbell.
Visit the Tribute Store

Share Your Memory of
Harry
Upload Your Memory View All Memories
Be the first to upload a memory!
Share A Memory
Send Flowers
Plant a Tree