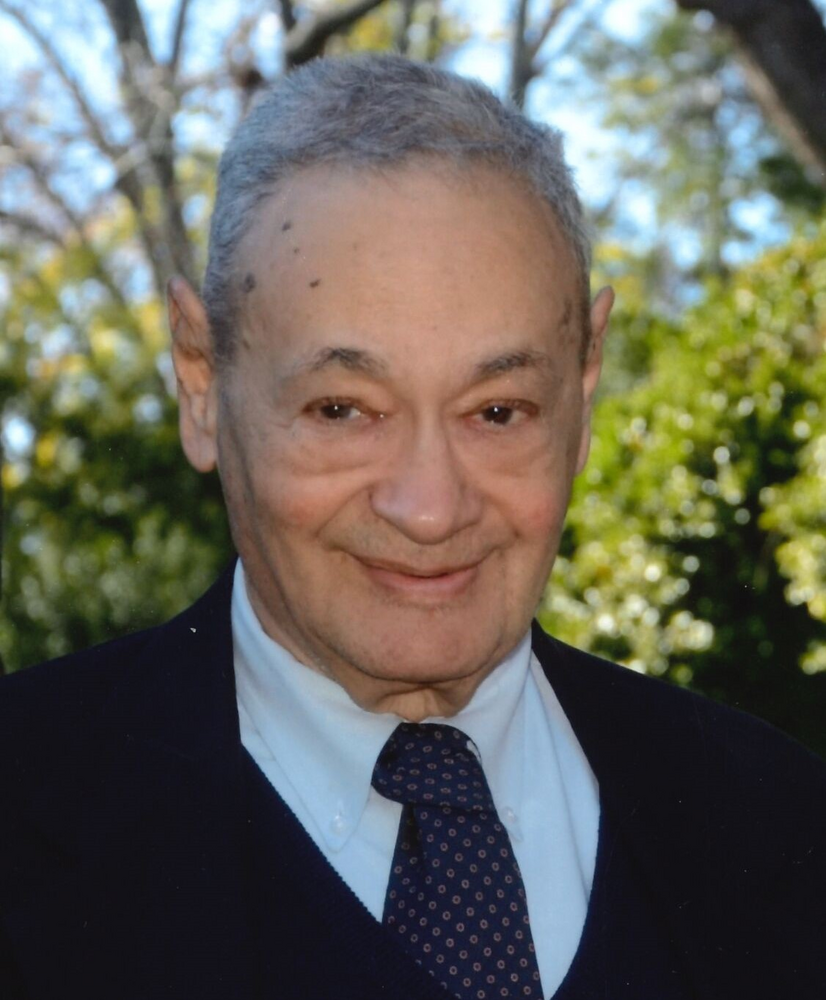 Obituary of Richard B. Gidez

Richard B. Gidez died peacefully at home in State College. He was born in Boston, MA the middle son of Max Gidez and Ida Burgin Gidez and was predeceased by his parents and brothers, Lewis and Robert. On December 10, 2014 he married his partner of forty-three years, Richard J. Waddington who survives. He is also survived by nephews John Paul, Gregory, Reed, Christopher, niece Maura G. Kilner, thirteen great nieces and nephews and six great-great nieces and nephews.

Richard attended Boston Latin School, Harvard University (BA), Columbia University (MA) and Ohio State (PhD). In 1958, immediately following his doctorate he was hired by Penn State as an instructor of English. In 1996 he retired as Associate Professor Emeritus of English and American Studies. In addition to teaching, he served in many administrative positions including Scheduling Officer, Director of Honors Program, Director of Undergraduate Major and Associate Director of the Graduate Program. He also served on committees of the College of Liberal Arts and the University.

Richard served on the Board of Directors of the Central Pennsylvania Arts Council, the Pennsylvania Dance Theatre, the Friends of Schlow (one year as president), the State College Community Theatre (six years as president and producer at the Boal Barn Playhouse) and the Nittany Valley Symphony.

Following his retirement he volunteered for the Mid-State Literacy Council, the Mt. Nittany Medical Center and Story Time for Toddlers at Encore Books. For fourteen years at the State College Friends School, he was Teacher Richard and read to K-3 grades and worked individually with students on their reading skills.

While active in the State College Community Theatre he appeared in fifty productions, mainly at the Boal Barn Playhouse. His favorite roles were Fagin in "Oliver" and Sir Wilfred Roberts in "Witness for the Prosecution".

A family memorial service will be held at a later date.

To send flowers to the family or plant a tree in memory of Richard Gidez, please visit Tribute Store

A Memorial Tree was planted for Richard
We are deeply sorry for your loss ~ the staff at Koch Funeral Home
Join in honoring their life - plant a memorial tree
Services for Richard Gidez
There are no events scheduled. You can still show your support by sending flowers directly to the family, or planting a memorial tree in memory of Richard Gidez.
Visit the Tribute Store