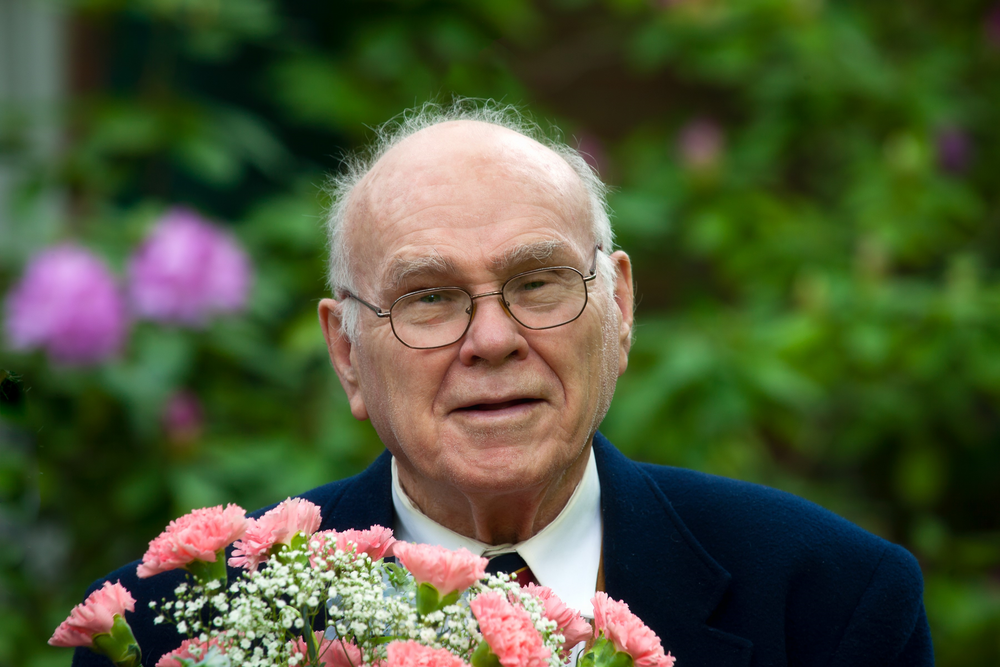 Dr. George Schenck, beloved husband, father, grandfather and stalwart member of the State College community from 1960 to 2020, passed away peacefully in his sleep on October 3, 2022 in Auburn, Alabama.

George was born on December 18, 1928 in Stamford, Connecticut to Frances Koewing Schenck and Henry Frank Schenck. He graduated from the King School in Stamford in 1946, and from Colorado School of Mines in 1952 with a degree in mining engineering. From 1952 -1954 he served as a First Lieutenant in the Army Corps of Engineers, building airfields in Alaska during the Korean War. Following a stint with the Atomic Energy Commission from 1954-1956, he earned a MS from the Graduate School of Industrial Administration at Carnegie-Tech in 1958. He earned his Ph.D. in Mineral Economics at Penn State in 1967. He joined the faculty at Penn State, and served as a professor in the department of Mineral Economics until his retirement in 1989. Since 1989, the College of Earth and Mineral Sciences has awarded the George Schenck Teaching Assistant of the Year award to recognize his service to Penn State.

On the personal front, George married Jane (nee McClenathan) in 1962. A son (Hal) arrived in 1963, and daughter (Sarah) in 1965. Jane passed away in 2020. George is survived by his children, Hal and Sarah, their respective spouses, Maureen McMichael and John Donohue, and five grandchildren, Alexander, Michael, Aurora, Elizabeth, and Isis.

Donations in his memory may be made to the George Schenck Teaching Assistant of the Year Award Fund by sending a check with the allocation code FCMTA on the memo line and mailed to PSU, Donor & Member Services, 2583 Gateway Drive, Suite 130, State College, PA 16801.

A celebration of George's life will be held at 5 p.m. on Saturday, November 5, 2022 at the State College Presbyterian Church, 132 W. Beaver Avenue, State College, with Reverend John Porter officiating.

To send flowers to the family or plant a tree in memory of Dr. George Schenck, please visit Tribute Store
Saturday
5
November

Share Your Memory of
Dr. George
Upload Your Memory View All Memories
Be the first to upload a memory!
Share A Memory
Send Flowers
Plant a Tree