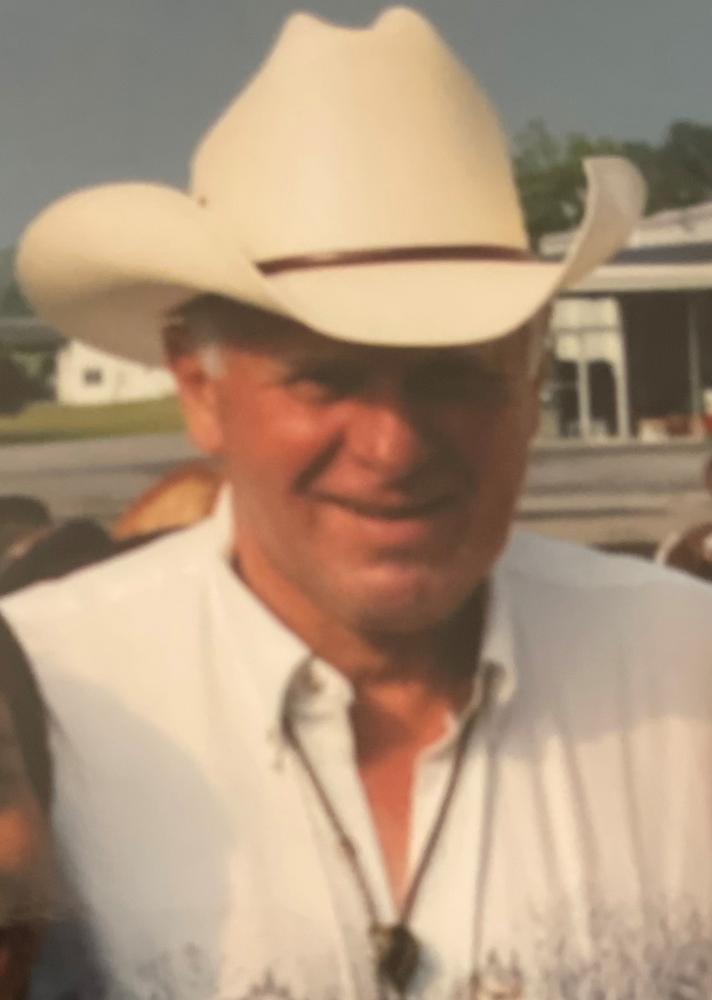 Born April 18, 1937, in Benner Twp., he was the son of the late Russell Glenn and Helen Suzanne Spearly Benner. On June 1, 1957 he married Janet Elaine Baird, who survives.

In addition to his wife, he is survived by two children, Charlene Myers and her husband, Dexter, of Adams, NY and David Glenn Benner and his fiancée, Alice Cesaloni, of Fleming; two siblings, Edward Benner of Boalsburg and Helen Eckley and her husband, Dale, of Bellefonte; one granddaughter, Kimberlee; three great grandsons, Ethan, Liam and Noah. In addition to his parents, he was preceded in death by five siblings, Richard and Joseph Benner, Louise Lindsay, Thelma Whitmer and Dorothy Hull.

He was a 1956 graduate of Bellefonte High School.

Tom worked as a General Manager for Wolf Furniture for 17 years. After leaving Wolf Furniture, Tom worked with Ronald W. Johnson Construction then moved on to become Co-owner of Discount Remodelers. Tom also established Benner Stables which he ran for more than 50years.

He was a member of the State College Alliance Church and the National Rifle Association.

Tom's passion was training and riding horses while maintaining his horse farm. He enjoyed target shooting at the gun club.

Burial in Meyer Cemetery, in Benner Township, will be private at the convenience of the family.