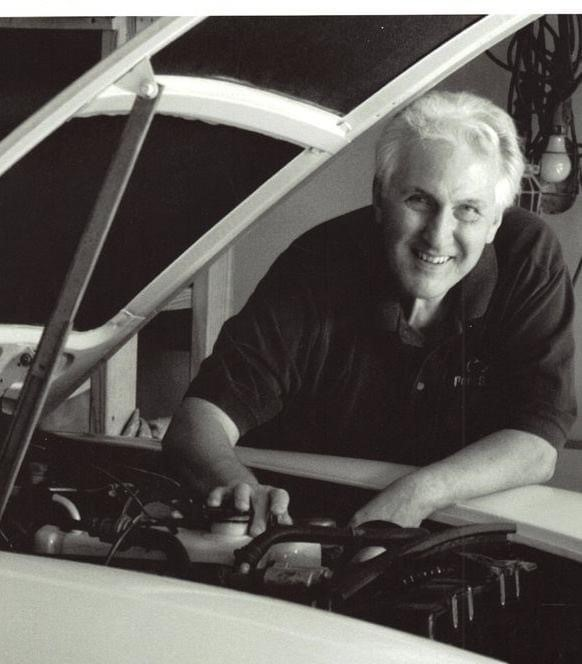 James J. Lettiere, of State College (formerly of Hazleton PA) left this earth to be with Rosalie, his beloved wife in heaven, on Wednesday, November 2, 2022 at the age of 84. Rosalie and Jim enjoyed 59 years of marriage. Throughout his life, Jim enjoyed the company of his children, his sister, brother, brother-in-law, granddaughter, step-granddaughter, and many friends and neighbors.

Jim was born on March 14, 1938 in Hazleton PA to James and Catherine Lettiere. He was preceded in death by Rosalie, his wife, and is survived by three children, one granddaughter, and one step-grandaughter: Lisa J. Lettiere (Joseph Ekman) and her daughter Meggie Leigh of Montoursville, PA, James P. Lettiere (Laura), and her daughter, Callie, of Yeagertown, PA, Jason R. Lettiere (Lori) of Centre Hall, PA and sister, Jenny Yamarik (Paul), and brother, Rocco Lettiere, of Sugarloaf, PA

Jim served in the US Army as a sharpshooter. He attended Penn State University earning an associate's degree, a bachelor's degree in Industrial Engineering and a master's degree. He and Rosalie were successful realtors for many years in Hazleton. In 1987 the family moved to State College where Jim became employed at Penn State University as a Director of Management & Systems Engineering in the Office of the Physical Plant. Jim was instrumental in the installation of numerous handicap features at Penn State. He retired from Penn State and joined Rosalie at home to enjoy their senior years. Jim enjoyed Penn State football, tinkering with his vintage MGB, white tail deer hunting with his sons, camping with his family, remodeling projects around the house, and watching Fox News.

Jim was a smart and loving father; he will be deeply missed by his family and many friends.

There will be a memorial service at 10:30AM on Monday, November 7th, 2022 at Our Lady of Victory Catholic Church, 820 Westerly Parkway, State College, PA.

In lieu of flowers, memorial contributions can be made to Family Hospice, 20 Sheraton Dr, Altoona, PA 16601 https://homenursingagency.com.

Arrangements are under the care of Koch Funeral Home, State College. Online condolences and signing of the guestbook may be entered at www.kochfuneralhome.com.