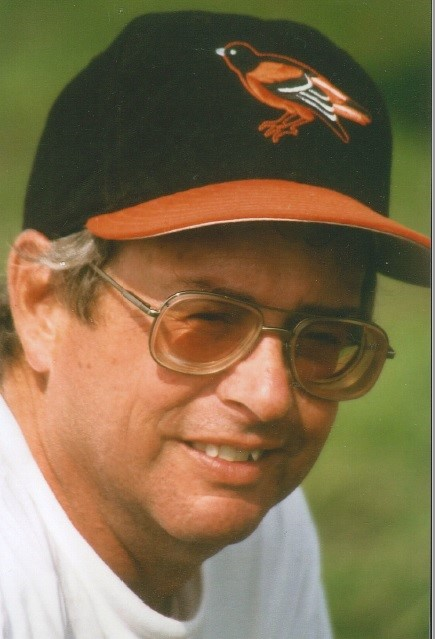 Charlie was born in Philadelphia, PA to the late Charles Wall Jr. and Phyllis (Miner) Wall on April 22, 1948. In his youth, he lived in Roxborough, PA and other locations throughout southern New Jersey.

A graduate of Williamstown High School, in Williamstown, NJ, he enlisted in the United States Navy in 1965, serving three years as a Petty Officer working in telecommunications during the Vietnam War. He married Diane (Herbert) Wall of Selinsgrove, PA in 1975.

After completing his military service, he worked at Wood-Mode Inc. for three decades. His grandfather Charles Wall, Sr, was one of four founders of the company. Beginning his employment as a customer service representative, he became Vice President and Co-Owner. The family sold Wood-Mode, Inc. in 1998. Charlie enjoyed memberships in the Susquehanna Valley Country Club, the Norry Gun Club, the Kreamer Sportsmen's Club, and St. Matthews Lutheran Church in Shamokin Dam, PA. An avid philanthropist, he supported many important causes and gave generously to those in need.

He is survived by his wife, Diane of Oldsmar, FL, his son Charles "Chaz" Wall IV, his daughter-in-law Dr. Ann Clements, and beloved grandson Charles Wall V, of State College, PA. He is also survived by his sister, Barbara Walzer and nephew Christopher Walzer both of Danville, PA; and various cousins, nieces, and nephews.

A memorial service to honor his life will be held in Snyder County, PA at a later date. Memorial contributions may be directed to the Selinsgrove American Legion, Norry Gun Club, or Kreamer Sportsmen's Club.

Arrangements are under the care of Koch Funeral Home, State College. Online condolences may be entered at www.kochfuneralhome.

To send flowers to the family or plant a tree in memory of Charles Wall III, please visit Tribute Store

A Memorial Tree was planted for Charles
We are deeply sorry for your loss ~ the staff at Koch Funeral Home
Join in honoring their life - plant a memorial tree
Services for Charles Wall III
There are no events scheduled. You can still show your support by sending flowers directly to the family, or planting a memorial tree in memory of Charles Wall III.
Visit the Tribute Store