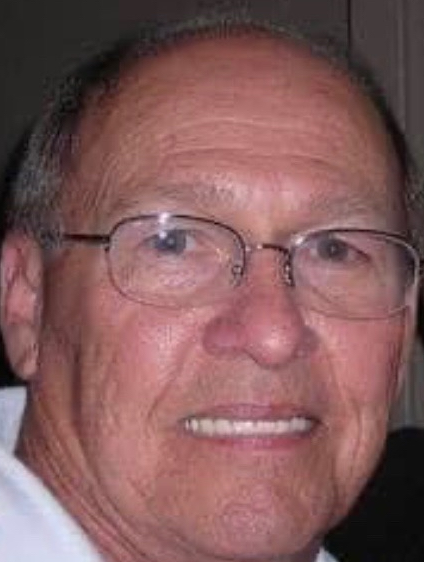 Gary L. Force, of State College, passed away on November 11, 2022 surrounded by his family.

Born on January 3, 1945, in Lewistown, he was the son of the late Raymond "Bud" Force and Carrie (Orner) Force.

On December 31, 2002 he married Kathy Biichle Force, who survives at home.

Gary was a graduate of Lewistown High School and he served in the United States Air Force.

He worked most of his adult life at Nittany Pharmaceuticals and in recent years worked at Mike's TV and Appliance.

Gary played in several bands over the years and always had fond memories of his bandmembers. He loved playing keyboard and listening to music, especially the Moody Blues. Gary was a jack of all trades and if something needed to be fixed, he was always there to lend a hand.

In addition to his parents, he was preceded in death by a brother Edward Force, sister Barbara Yohn, and stepson Christopher Leitzell.

Services will be Monday, November 21 at Noon at Park Forest Village United Methodist Church, 1833 Park Forest Avenue, State College with Pastor Gregg Kohlhepp officiating. The family will receive people from 11 am until the time of the services.

Share Your Memory of
Gary
Upload Your Memory View All Memories
Be the first to upload a memory!
Share A Memory