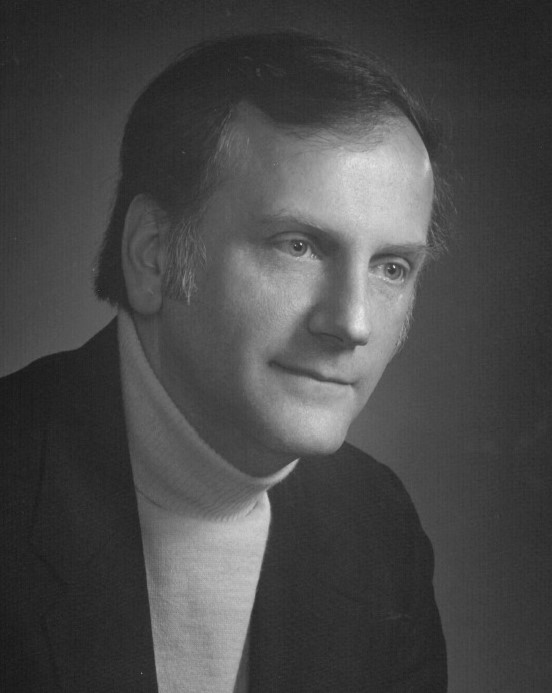 John was born November 3, 1934 at the Fort Hayes Army Post in Columbus, OH; the son of the late Margaret E and John Clyde Haas.

He graduated from Penn State University in 1958 with a Bachelor of Architecture degree. He was commissioned a second lieutenant in the U.S. Army and served in Army Intelligence in 1958 and 1959. He attained the rank of Captain and received an Honorable Discharge in 1969.

Upon leaving active duty in the Army, John worked as a project architect for Mahony and Zvosec City Planners in Princeton, NJ. In 1972 he founded John C. Haas Architects, Engineers, Planners Inc. in State College, PA and was the CEO of the firm until his retirement in 2003.

His more than 40 years of experience in project design and construction, coupled with his interaction with a variety of clients, enhanced his ability to assemble and administer multidiscipline professional design teams for many major projects throughout Pennsylvania. Local projects for which he was the lead architect included the Bryce Jordan Center, the Beaver Stadium expansion at Penn State University, the Recreation Center at Lycoming College in Williamsport, PA and numerous commercial and industrial complexes. Additionally, John designed countless custom homes for clients, friends and family. Many of his projects were easily recognized because they included a signature round window.

John was very active in the State College community; He served as President of the State College Area Chamber of Commerce in 1990 and 1991, President of the Rotary Club of State College in 1998 and 1999, and Chairman of the 1997 Centre County United Way Campaign. He was a member of the Board of Directors for the Chamber of Business & Industry of Centre County, the Center County United Way and Co-Chairman of the Fire Study Committee of the Centre Region Council of Governments.

John received the 2000 Outstanding Volunteer Award by the Chamber of Business and industry of Centre County and the 2004 Leon R Kneebone Award for Extraordinary Volunteerism by the Centre County United Way.

John's passions were spending time with his family, Penn State Football and wrestling and the more than 65 year long friendship of his many Sigma Chi fraternity brothers. He enjoyed playing handball, down hill skiing and tailgating at Penn State football games. His family was always his number one priority.

John will be loved and missed.

Burial will be in the Centre County Memorial Park following the funeral service.

To send flowers to the family or plant a tree in memory of John Haas, please visit Tribute Store
Friday
9
December