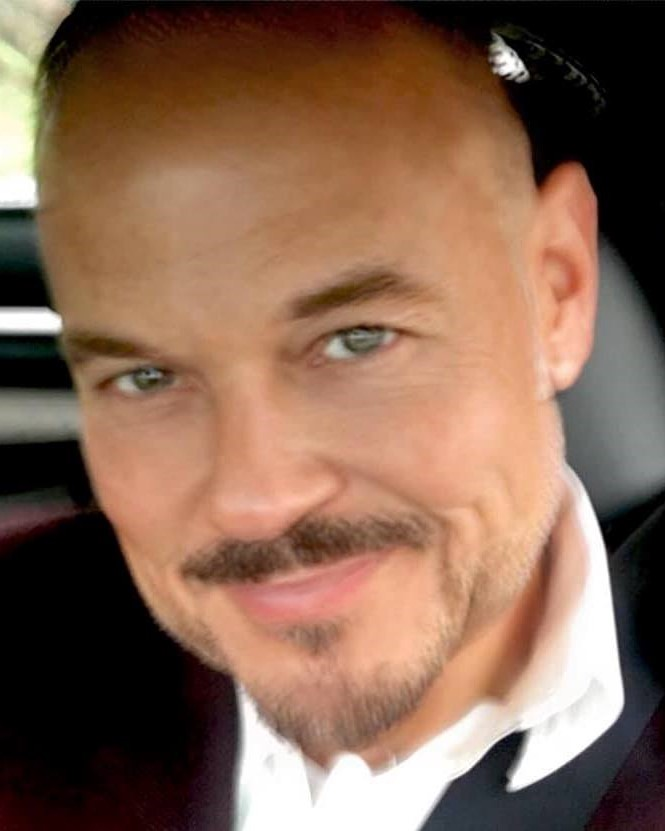 Born May 5, 1965, in Bellefonte, he was the son of Robert C. and Kathy L. (Meyer) Mothersbaugh. He graduated from Penns Valley High School in 1983 and went on to receive a Business Management degree from Penn State University in 1987. After graduating, he started his career in Development at Penn State. He then spent several years at Gettysburg College and Lycoming College, before returning to Penn State, where he worked for nearly 20 years as the Director of Development & Alumni Relations for several colleges.

Rob had an eccentric spirit and an incredibly generous heart. He was an avid gardener, cook, creator, traveler, and loving father to his three kids. He appreciated spending time with those he cared about and often hosted elaborate dinners for his family and friends. He had a deep appreciation for nature and animals, and proudly raised Labradors through his venture, Mothersbrook Manor. Rob was a one-of-a-kind soul and will truly be missed by those lucky enough to have known him.

A visitation will be held at Koch Funeral Home in State College on Monday, December 12th from 4-6pm, followed by a memorial service. A gathering will immediately follow at the Boalsburg Fire Company.

In lieu of flowers, the family requests donations to be made to the Penns Valley Conservation Association at https://pennsvalley.net/pvca-donation/ or by mail at P.O. Box 165, Aaronsburg PA 16820.