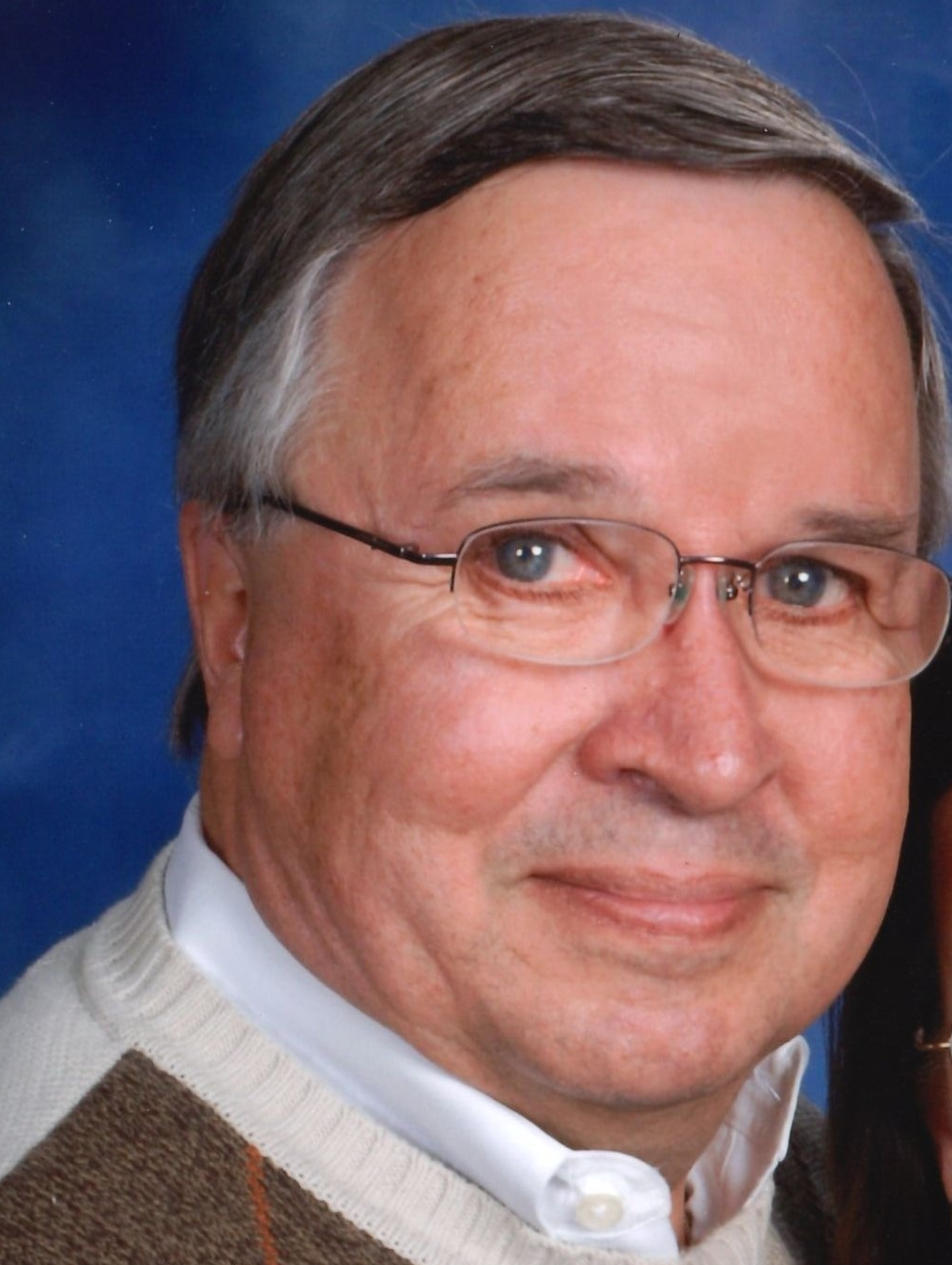 Geoffrey J. Harford of State College passed away at home on Sunday, December 18, 2022. Born in Rochester, N.Y. on August 14, 1942, he was the son of the late J. Curtis and Lois Harford. Geoff spent his childhood in the Village of Nunda, N.Y., before moving to State College in 1954. He graduated from State College Area High School in 1960 and Pennsylvania State University in 1964 with a major in German. During college, he went on Penn State's first study-abroad program in Cologne, Germany.

After graduation, Geoff studied at the Interpreters School in Munich and went on to teach German and Social Studies at Kishacoquillas High School. He then moved to Havertown, PA to teach German at Haverford High School, where he met his wife, Katharine. They were married on June 10, 1967.

In 1969, the couple moved to State College, where Geoff joined the admissions staff at Penn State. Geoff was active in many professional organizations and traveled to 22 different countries recruiting students to Penn State. In 2003 he retired as the Senior Associate Director of Admissions after 35 years.

Geoff was also active in the State College Presbyterian Church for over 50 years, serving as a Deacon and an Elder. Following his retirement, Geoff poured his energy into volunteer work. He volunteered at Center Volunteers in Medicine, Meals on Wheels, PAWS and RSVP.

Geoff is survived by his wife of 55 years, Katharine; his son, Jarrad and his wife Katrina of Seattle, WA; and their sons, Evan and Cole; his son, Justin and his wife Ashley Brady, of State College. He was preceded in death by his parents and his brother, Roger.

In lieu of flowers, memorial contributions may be made to Centre Volunteers in Medicine (cvim.net), Meals on Wheels (scmow.2stayconnected.com), PAWS (centrecountypaws.org), or a charity of your choice.

Share Your Memory of
Geoffrey
Upload Your Memory View All Memories
Be the first to upload a memory!
Share A Memory