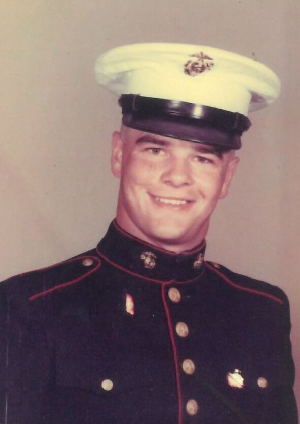 Born May 25, 1944, in Philipsburg, he was the son of the late Joseph and Gertrude Richards Bratton.

He is survived by 2 sons, Michael Sean Bratton and Matthew Bratton and his wife, Erin, and his sister, Blanche Best.

He worked as an estimator in heavy construction.

A memorial service will be announced at a later date.

In lieu of flowers, memorial contributions may be directed to The Wounded Warriors Project, support.woundedwarriorproject.org.

Share Your Memory of
Michael
Upload Your Memory View All Memories
Be the first to upload a memory!
Share A Memory