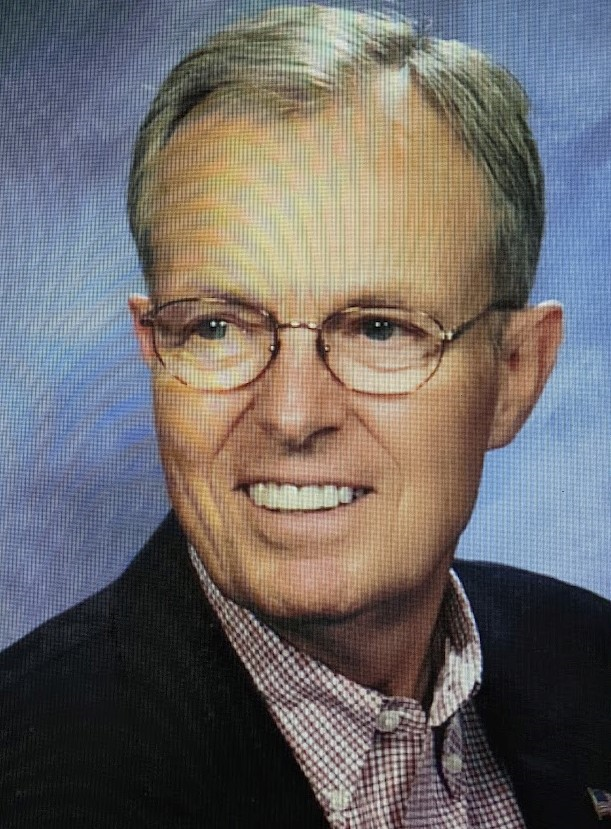 James Weston Powers, Sr., 88, of State College, passed away Tuesday, December 20, 2022, at Foxdale Village. Born August 20, 1934, in Marlton, NJ, he was the son of the late Earle and Mary Pidcoe Powers. On June 4, 1960, he married his beloved wife, Suzanne Dorning Carney, at Trinity Cathedral in Pittsburgh, PA, who survives. Also surviving are two sons, James W. Powers Jr. of Fairfield, PA and his children, Brittany Summers, Cameron T. Powers, James W. Powers III and Erin B. Warner (Tyler) and Jonathan B. Powers (Barbara) of State College and their children, Weston T. Powers, Leslie A. Powers and Morgan E. Powers; four great-grandchildren, Jeremy J. Summers, Bailey E. Summers, Ava R. Warner and Ella M. Warner; one sister, Thenice P. Gall of North Canton, OH, and a niece, Megan McCullough, and a nephew, Charles Gall In addition to his parents, he was preceded in death by two brothers, Earle Powers Jr. and Robert Powers. Jim attended Ohio University, where he was a member of Beta Theta Pi, after which he joined the United State Marine Corps, where he served as a Drill Instructor as a PFC from 1953 thru 1956, and he credited the Marine Corps as one of the most important experiences of his life. Following his military service he attended The University of Pittsburgh where he received a Bachelor of Science Degree in Business in 1960. Upon his graduation, he began his business career in sales with Alcoa Corporation in Pittsburgh, Chicago and Cleveland until 1966 when he took a position as President of Lamotite Products, a division of Clecon Corporation of Cleveland. During this time he was actively involved in and a top contributor to many professional organizations. When his business was sold in 1981, Jim and family moved to State College, PA where he established, with his partner, Pete Jeffries, Polestar Plastics, where he was President and CEO. During these years he was actively involved in the community both professionally and volunteering as it was of the utmost importance to him to always give back.During this time he also served on the Board of Directors of Peoples National Bank , Omega Financial Corp and Geisinger's new technology area. He sold Polestar Plastics and retired in 1996 and enjoyed spending time at our lake house on Treasure Lake, where he could continue to enjoy his love of sailing, though on a smaller scale! Jim's life was built around the love of his family, his entrepreneurial spirit, his love of business and his love of sailing. He was our Captain as we sailed the Chesapeake, the Bahamas and the Virgin Islands, as well as Lake Erie. All his life, his dedication to giving back found him completely involved in Habitat for Humanity, rehabbing houses with the church, being part of the team that kept the church in good repair and years of volunteering at Krislund Camp with a group of men that he greatly enjoyed and admired. He was a member of the State College Presbyterian Church where he served as a Deacon. He was a loving and deeply caring man who always gave and expected nothing in return. He was a loving husband, father, grandfather and great-grandfather and friend. A Celebration of Life Service will be held at 1PM, on Thursday, December 29, 2022, at the State College Presbyterian Church, 132 West Beaver Avenue, State College with Scott Kretchmar officiating. A reception will immediately follow at the church. Inurnment, with the family present, will be at the State College Presbyterian Church Columbarium. In lieu of flowers, memorial contributions may be made to Krislund Camp and Conference Center, 189 Krislund Dr, Madisonburg, PA 16852 or to the State College Presbyterian Church, 132 E Beaver Avenue, State College, PA 16801. Arrangements are under the care of Koch Funeral Home, State College. Online condolences may be entered at www.kochfuneralhome.com or visit us on Facebook.